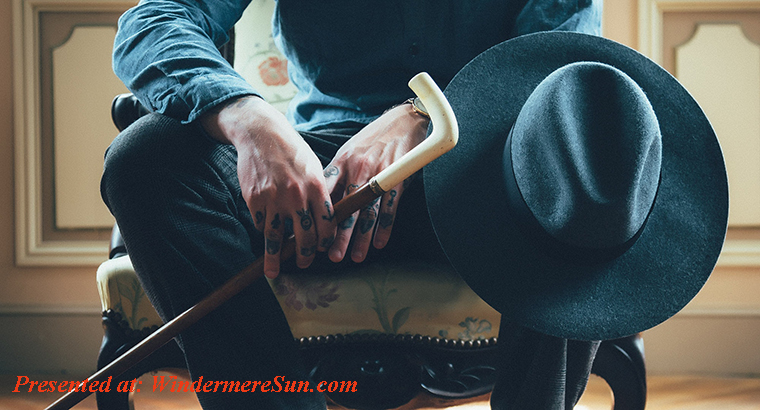 Former Director of the United States Office of Government Ethics, Walter Shaub, tweeted, “In case it’s not clear from my freaking out, this G-7 thing is an escalation. It may look from the outside like it’s been corruption all along–because it has been–but participating in a contract award to yourself is different by orders of magnitude. This is a red line crossed.” in the video “Maddow On Trump White House: It Feels Like The Wheels Are Coming Off, The 11th Hour, MSNBC“, below:

White House acting chief of staff Mick Mulvaney announced during a White House press briefing that the 2020 G7 summit will be held at Trump National in Doral, Florida, from June 10-12, 2020. “We used the same set of criteria that previous administrations have used,” Mulvaney said. He said Doral was “far and away the best physical facility for this meeting.” President Donald Trump is sure to receive criticism and will face questions about whether he stands to profit financially from the large summit. Trump has received such criticism in the past for hosting foreign leaders, including China’s President Xi Jinping, at his Mar-a-Lago golf club in Florida. Doral has the best facilities of all the sites under consideration, Mulvaney told reporters. Mulvaney defended hosting the 2020 G7 at Doral, saying that Trump will not be profiting in “any way, shape or form.” in the video “Trump to host G7 at his own Florida resort property“, below:

The White House has tried to backpedal after a press briefing given by acting White House chief of staff Mick Mulvaney. CBS News’ Nikole Killion and Wall Street Journal reporter Natalie Andrews spoke to CBSN’s Reena Ninan about the imapct of Mulvaney’s comments on Ukraine, in the video “Trump administration tries to walk back Mulvaney’s Ukraine comments“, below:

The U.S. hosts the summit of world leaders once every seven years, and next year, President Trump has awarded that honor to a personal property: the Trump Doral, his golf resort near Miami, in the video “President Donald Trump To Host G7 Summit At Trump Doral Golf Resort In 2020, NBC Nightly News“, below:

Retired US Navy Adm. William McRaven, a Navy SEAL who oversaw the raid that killed Osama bin Laden, writes that the US is under attack from the president. The panel discusses McRaven’s new column and the continued fallout of the president’s Syria pullout, in the video “Joe: We Will Pay For Syria Decision For Years To Come, Morning Joe, MSNBC“, below:

John Kasich tells CNN’s Ana Cabrera that as difficult as the issue of impeachment is for the former Ohio governor, he now supports an impeachment inquiry into President Donald Trump after hearing Mick Mulvaney’s comments, in the video “John Kasich calls for Trump’s impeachment: I say it with great sadness“, below:

John Kasich asks the question: “Is it right for a President of the United States to withhold vital military aid on a country that is in deep trouble, trying to tilt towards the West not to be gobbled up by Russia. Is it right for that military aid to be withheld because you want them to conduct an investigation that is not even related to public policy. That is the question. And that’s what you got to ask yourself.“

According to the latest Gallup poll, 52% of the American voters believe that Trump should be impeached and removed at this point.