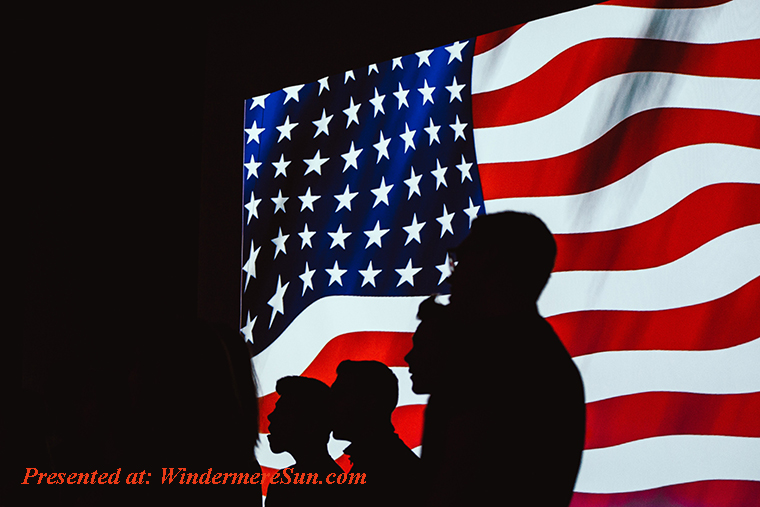 During the Democratic party’s fourth presidential debate hosted by CNN/New York Times, on Tuesday night, Oct. 15, 2019, Senator Elizabeth Warren received sustained fire from multiple rivals for she’s been leading the poll at the Democratic field, with 28% of the vote. What all twelve candidates did agree on was the need to impeach Donald Trump.

During this debate, Elizabeth Warren was called out and criticized by her Democratic rivals:

Elizabeth Warren’s opponents put her on the defensive for the question of whether her “Medicare for all” plan would require higher taxes on the middle class. Nor did Warren explain to Harris why she thought Mr. Trump should remain on Twitter. However, she did present a counterargument indicating that only her ideas could produce an electoral mandate from disaffected Americans to defeat Donald Trump.

Sen. Amy Klobuchar (D-MN) went after Sen. Elizabeth Warren (D-MA) for her support of the “Medicare for All” single-payer health care plan during the Democratic presidential debate, saying “the difference between a plan and a pipe dream is something that you can actually get done.” in the video “Klobuchar clashes with Warren on health care: There’s a difference between  plan and a pipe dream“, below:

Andrew Yang remains one of the few, if not the only candidate, who did not attack Elizabeth Warren nor Bernie Sanders. Andrew Yang had consistently  focused only on important issues or his platform of solutions  during this election campaign.

In the 4th Democratic Debate in Ohio, Andrew Yang vigorously defended the Freedom Dividend which led many Americans to conclude that Yang had Won the debate. Some would argue that CNN and NYT times moderators forced Democrats to stop ignoring the threat of automation and artificial intelligence whether or not they agree with the scale of the threat. For the first time on National television Presidential candidates discussed the merits and flaws of Universal Basic Income, $15 minimum wage increase and a Federal Jobs Guarantee. It was an amazing and progressive discussion on the future of American Economics. The newfound scrutiny Andrew Yang is receiving is a sign of his newfound status as a top-tier candidate

Senator Elizabeth Warren was the prime target of her rivals at Tuesday’s debate. Patrick Healy, the political editor for The New York Times, explains what this means for the Democratic contest, in the video “How Warren’s Rivals Attacked at The Debate, NYTimes“, below:

What all of Warren’s attackers, and Warren herself included, have missed:  for example, under “Medicare for all”, if the amount of money a family or individual can save from having to pay for private health insurance is much more than the amount of taxes that will need to be increased, then they will still come out ahead. If Warren had worked out all the numbers ahead of time, she would have been able to retaliate much more effectively. Perhaps what Warren needs is the MATH guy, Andrew Yang, who had worked out all the numbers. A ticket with both Warren and Yang on it may be the strongest ticket that the Democratic Party can offer.