Our Gotha Neighbors Need Our Help 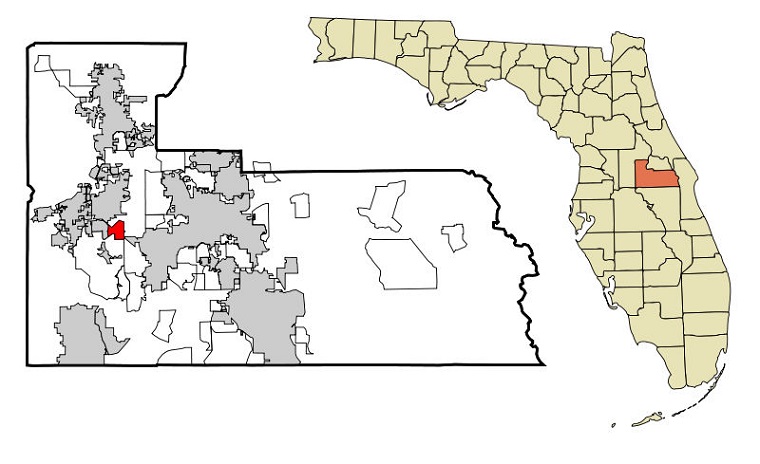 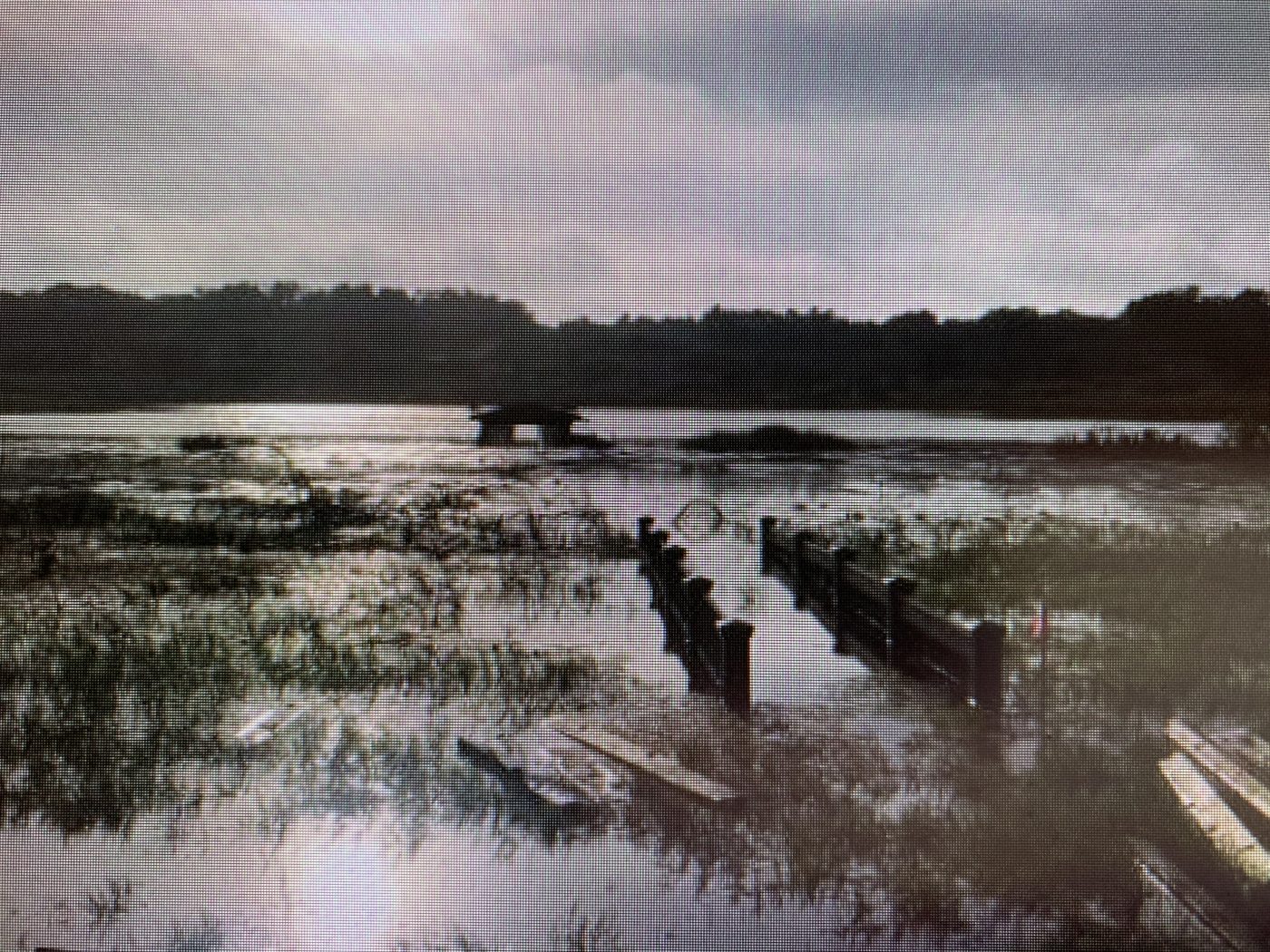 While wearing green shirts which read “Gotha Floods,” about a dozens residents made their pitch to Orange County Commissioners this week  about the need to address flooding concerns in the Gotha community, in the video “Neighbors confront county leaders over Gotha flooding“, below:

Residents living along Lake Nally, as well as nearby Lake Fischer, Gotha Pond, and Mills Pond are sharing their stories of flooding in hopes county leaders will assist in the flooding problem, in the video “Gotha residents concerned about flooding“, below:

In the video “Gotha community flooded out“, below:

It was Theresa Schretzmann-Myers who first brought my attention to the Gotha Floods and the web site info.gothafloods.org , led by Paul DeHart and David Boers. So, please allow me to share the history and situation of Gotha Floods with you, below:

Gotha is a small town approximately two square mile located between Ocoee and Windermere in unincorporated area of Orange County of Florida, officially designated as the town of Gotha on April 20, 1885. Gotha was originally founded by German immigrant H.A. Hempel, who invented and patented a printing tool that revolutionized the way that pages were set up for printing while living in Buffalo, New York. Hempel came to Central Florida in 1879 and used the wealth he earned from his invention to acquire 1,000 acres of land in Central Florida by 1883, to lay out a town and named it after his birthplace of Gotha, Germany. He then mailed promotional pamphlets to northern cities, advertising the warm climate and mild winters of Central Florida. In time, several German American families moved to and settled in around Gotha, FL. Hempel established a sawmill in order to construct a general store, a post office, a school, a community hall, and various other buildings in Gotha, FL. Hempel’s mill also supplied wood shingles for some of the first homes built in Altamonte Springs, Winter Park, and Maitland, in addition to providing orange crates for the local citrus industry. According to Director of the Gotha Rural Association, Inc., Kathleen Klare, “Hempel was not just building a lilttle town. He was a freethinker. He was looking to build a colony of people that had similar perspectives.” For more about Gotha, please click HERE.

According to 2010 census, Gotha had a population of 1,915, up from 731 recorded by the 2000 census. It is part of the Orlando–Kissimmee Metropolitan Statistical Area , with National Register of Historic Site Nehrling Gardens, and the resting place of the famous Bob Ross.

Below, in itallics, is an excerpt from the info.gothafloods.org web site:

Twelve years ago, in May of 2006, the Orange County Stormwater Management District paid a private engineering firm for a feasibility study to evaluate the on-going flooding issues in the vicinity of Lake Nally, Mills Pond, Lake Hugh, and Gotha Road Pond (now Boers Pond). As part of the study, they documented that during two inch rain event in Gotha, the subject water bodies rose any where from 1 to 1.6 feet. The engineering firm ultimately recommended a solution that would involve connecting the four water bodies and placing a drain well on one of the lakes. Despite the apparent feasibility of this solution, Orange County took no actions, perhaps due to the $420,000 associated cost.

On August 31, 2009, the Orange County made effective “Comprehensive Plan 2010-2030, Destination 2030, Stormwater Management Element” (the “Stormwater Plan”). This Stormwater Plan recognizes the need to assess and prioritize existing deficiencies and has a stated goal o requiring all new stormwater management systems to “provide for the safe handling of all sotrmwater runoff that flows into, across, and is discharged from the site without creating any additional flooding to adjacent property owners.” In the plan, Orange County itself recognizes that ” correcting drainage problems caused by older developments or stormwater control practices is still needed.”

We have reached out for help to our government representatives without success. But we desperately need a short and long term solution for the water problems we are facing. We started GothaFloods.org to represent Gotha residents in our fight to save our homes and property.

about the need to address the Gotha Flooding issue.