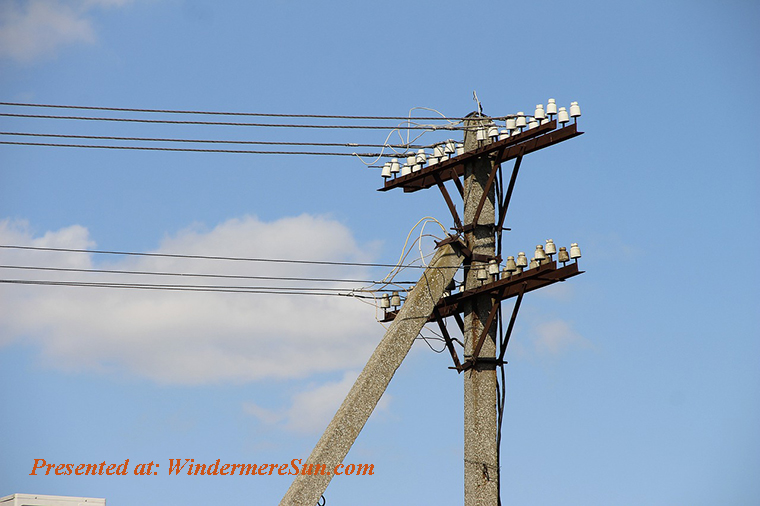 powerlines to be buried (Presented at: WindermereSun.com) 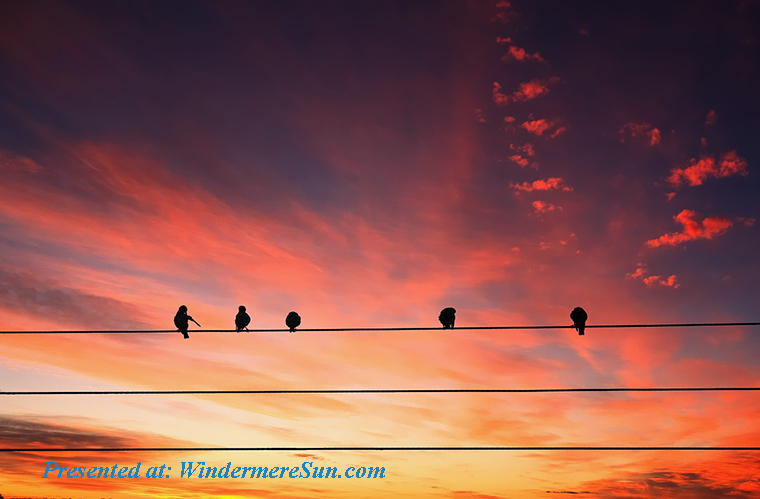 powerlines with birds and sunset (Presented at: WindermereSun.com) 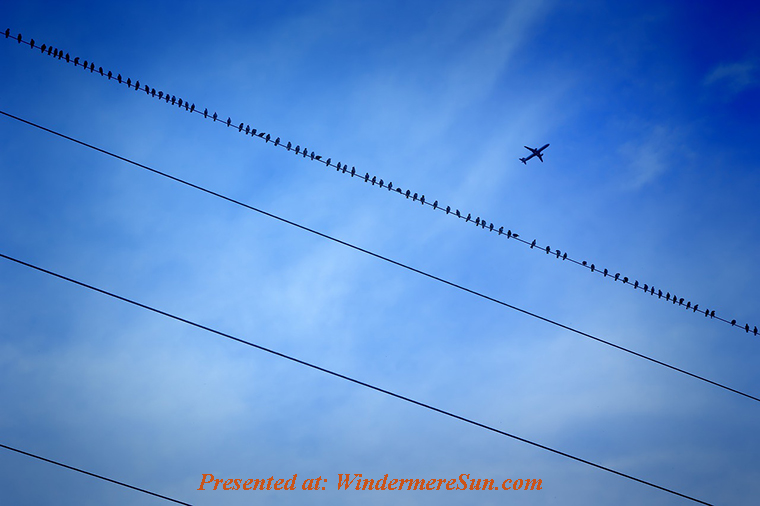 power lines with birds and airplane (Presented at: WindermereSun.com) 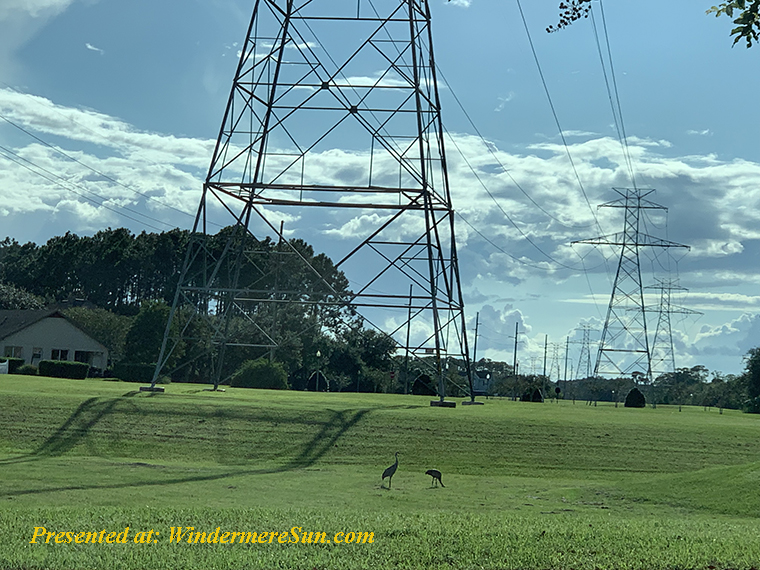 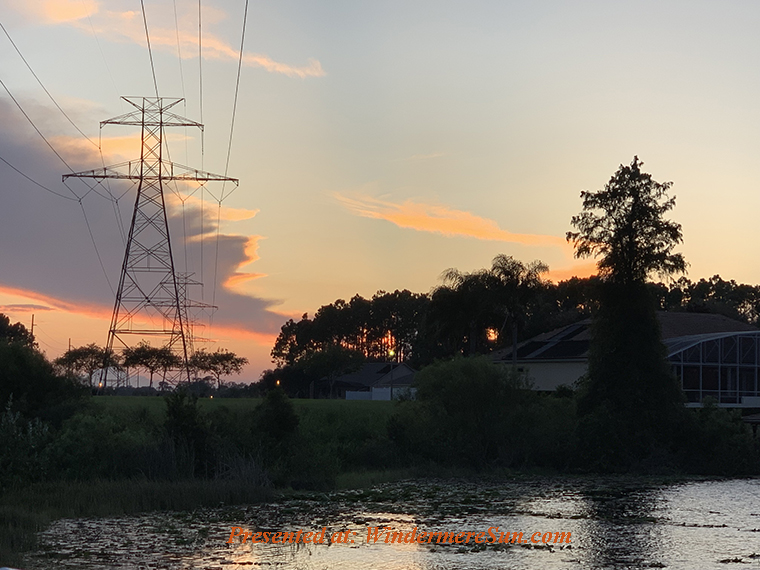 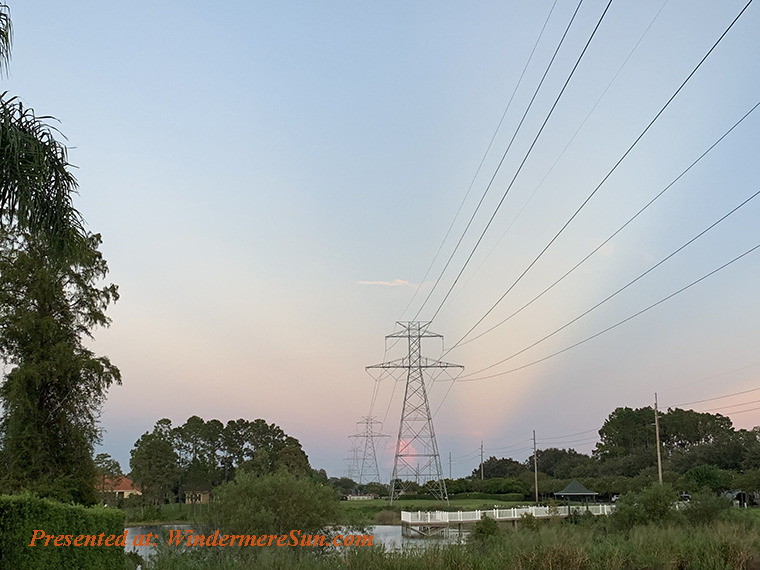 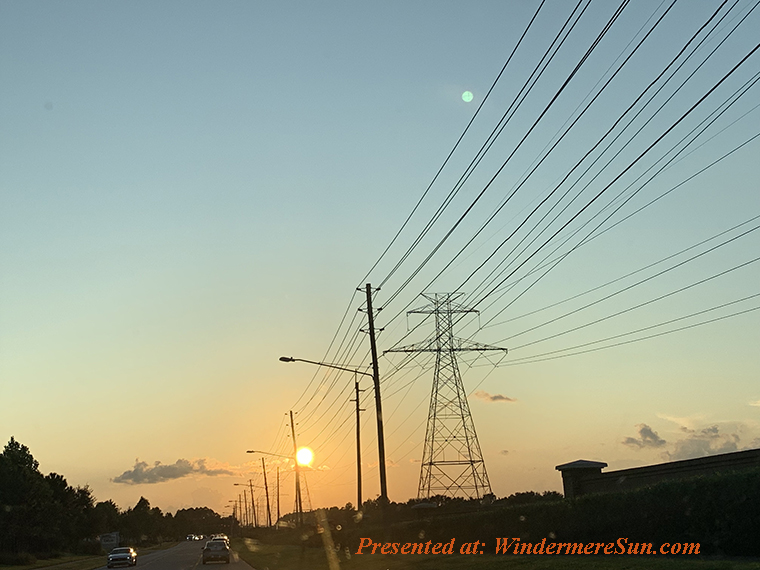 Next week, during an October 3, 2019, meeting, Florida State regulators will consider proposed rules that could help set the stage for expansion of underground power lines in Florida. During the spring legislative session, such an expansion received great deal of support from Florida lawmakers. The Florida Public Service Commission (FPSC) is responsible for carrying out details of a new “storm protection” law as a way to reduce power outages when hurricanes hit. On Friday, September 20, 2019, FPSC staff members issued a 39-page document detailing the proposed rules for moving forward with the law and how costs for the projects would be passed on to utility customers. A key part of the law changes how underground power line projects are financed; such a change could lead to more projects and potentially higher bills for utility customers. The new law sets up a separate commission process that allows utilities to collect money from customers for storm-protection projects, such as building underground power lines, each year. The proposed rules going before the commission next week will address critical issues such as how that process will work.

Florida’s Public Service Commission has a big decision to make in the coming weeks which could have a significant impact on Floridians’ wallets, in the video “Florida considers putting more power lines underground“, below:

Power outages are just about one of the biggest headaches during a hurricane. However, state lawmakers are currently looking at ways to “hurricane proof” the state, in the video “Florida bill would require electric companies to place more power lines underground“, below:

Florida homeowners have learned the value of having power in the aftermath of major storms. From Hurricanes Irma to Michael, our power infrastructure took a beating. Hurricanes over the past three years have knocked out power to millions of Floridians in the video “Hurricane-proofing Florida? New state bill could bring in more underground power lines“, below:

Tall palm trees behind James Crabtree’s property in Boca Raton used to be a problem for power lines, in the  video “FPL buries power lines as part of 3-year storm secure underground program pilot“, below: