UN General Assembly, Where Greta Thunberg Spoke, “Change Is Coming, Whether You Like It Or Not” 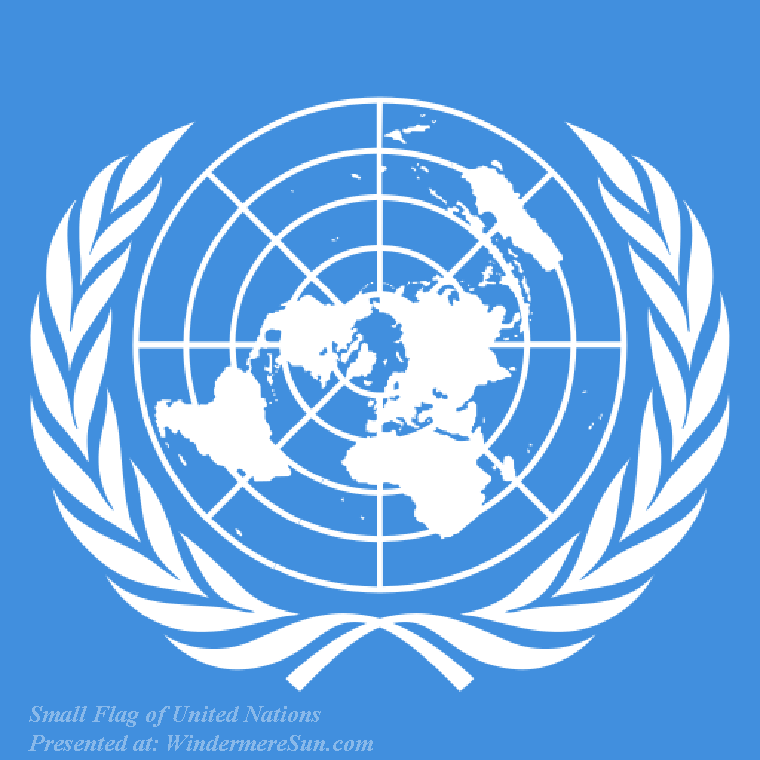 Small flag of the United Nations (Presented at: WindermereSun.com) 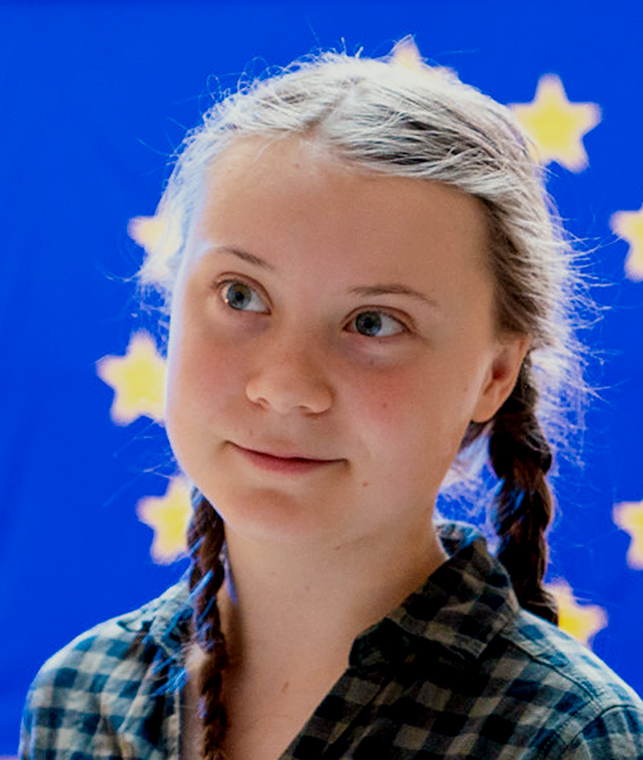 As world leaders gather in New York City for the 74th session of the United Nations General Assembly on Monday, September 23, 2019, the topic of discussions will undoubtedly involve: tensions in the Middle East over recent attacks on Saudi Arabian oil fields, with the United States blaming Iran and allegations denied by Tehran, and greater action on climate change just days after millions of young activists and their supporters marched in thousands of cities worldwide. The general debate will take place between September 24 and September 30, 2019, with dozens of world leaders addressing the UN General Assembly.

World leaders are gathering in New York for the annual United Nations General Assembly which starts on Tuesday. They do so against a background of crises around the globe including the US-Iran stand off and the Syrian war, in the video “UNGA 2019: World leaders gather at UN to resolve crisis“, below:

The world comes to the United Nations this week, and a world of crises await them. Caryn Ceolin with what to watch out for, as leaders meet against a backdrop of global challenges, in the video “World leaders descend on New York for U.N. General Assembly“, below:

Swedish climate activist Greta Thunberg chastised world leaders Monday, Sep. 23, for failing younger generations by not taking sufficient steps to stop climate change. “You have stolen my childhood and my dreams with your empty words,” Thunberg said at the United Nations Climate Action Summit in New York. “You’re failing us, but young people are starting to understand your betrayal. The eyes of all future generations are upon you. And if you choose to fail us, I say we will never forgive you,” she added. Thunberg traveled to the U.S. by sailboat last month so she could appear at the summit. She and other youth activists led international climate strikes on Friday in an attempt to garner awareness ahead of the UN’s meeting of political and business leaders, in the video “WATCH: Greta Thunberg’s full speech to world leaders at UN Climate Action Summit“, below:

Climate change is the defining issue of our time and now is the defining moment to do something about it. There is still time to tackle climate change, but it will require an unprecedented effort from all sectors of society. To boost ambition and accelerate actions to implement the Paris Agreement on Climate Change, UN Secretary-General António Guterres is asking leaders, from government, business and civil society, to come to the 2019 Climate Action Summit on 23 September with plans to address the global climate emergency. The Summit will spark the transformation that is urgently needed and propel action that will benefit everyone, in the video “Climate Action Summit 2019-Morning Session“, below:

More of Greta Thunberg, in the video “Greta Thunberg-Inspiring Others to Take a Stand Against Climate Change, The Daily Show“, below: