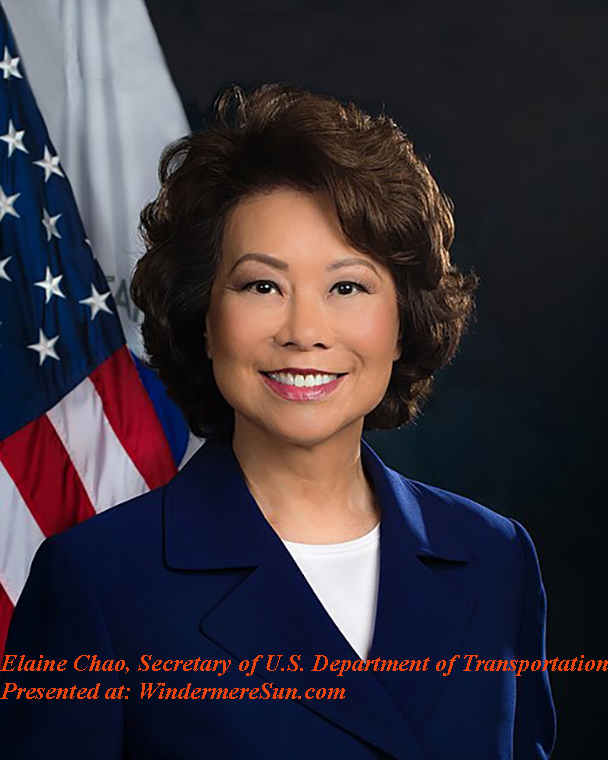 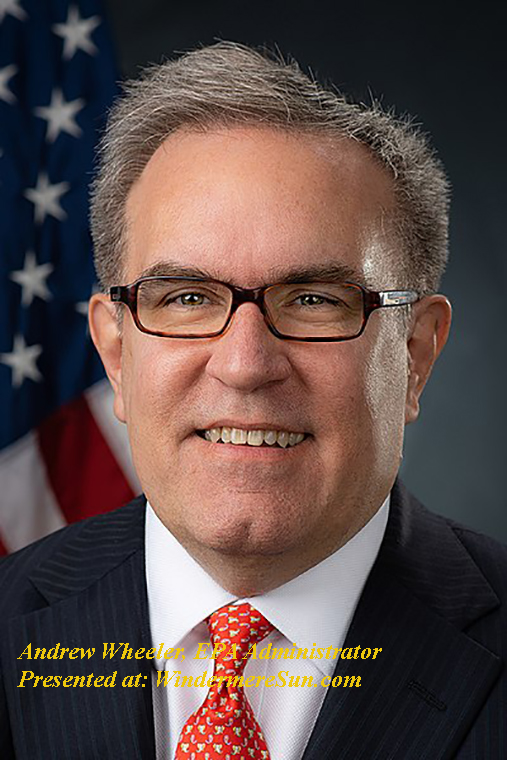 On Thursday, September 19, 2019, the U.S. Secretary of Transportation, Elaine Chao and EPA Administrator Andrew Wheeler announced their effort to block California from setting its own fuel economy standards. Secretary Chao says, “no state has the authority to opt out of the nation’s rules and no state has the right to impose its policies everybody else.” in the video “Secretary Chao on California Fuel Economy Standards“, below: