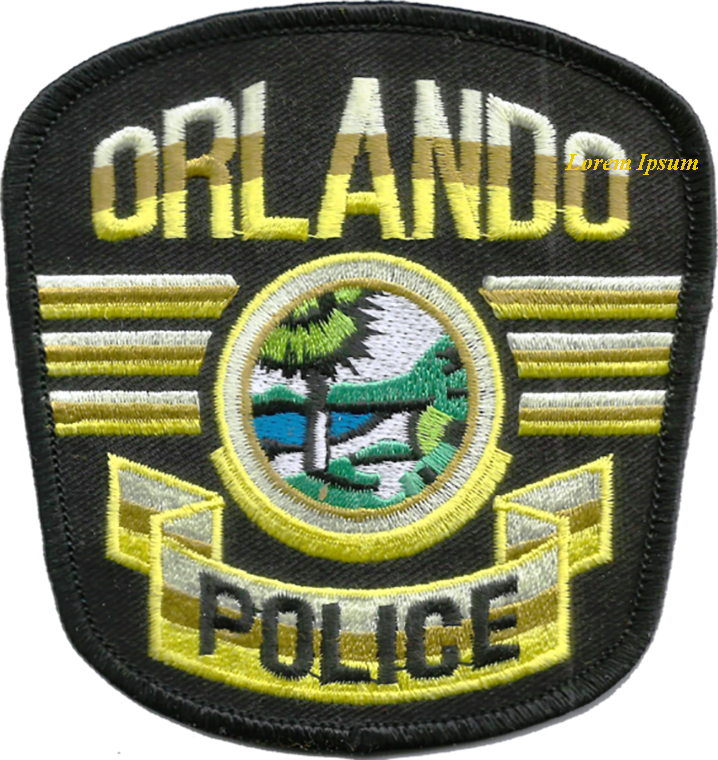 Patch of the Orlando Florida Police Department (Presented at: WindermereSun.com)

On Monday afternoon, September 23, 2019, State Attorney Aramis Ayala announced that she is declining to prosecute two young children, ages 6 and 8, following their arrests last week at an Orlando charter school. The 6 year old girl who suffered from sleep apnea was reported kicking a school staff member during a temper tantrum. The child was handcuffed and placed into the back of an Orlando Police Department police car and taken to the juvenile justice center where she was fingerprinted and photographed for a mugshot. The 8 year old boy was arrested on the same day, but there is no case number assigned. Attorney General Ayala said both cases will be dismissed, “I refuse to play any role in the school-to-prison pipeline at any age.”

The school resource officer did not obtain a supervisor’s approval before arresting the girl, according to Orlando police, and this prevented the Juvenile Assessment Center from completing the 6 year old’s processing. This is a required step for the arrests of all children under 12 years of age.

State Attorney Aramis Ayala says two children who were arrested at an Orlando school will not be prosecuted and officials will do everything possible to remove the arrests from their record. Ayala said, “When it comes to little elementary-aged children we will not negotiate justice, ever. Today, the healing can start. I can assure you there will be no criminal prosecution for misdemeanor battery for these elementary children in my name or on my watch. Unlike some, I will not presume guilt or dangerousness of a child based on any demographic.” She  noted that the Orlando Police Chief Orlando Rolon also requested the charges be dropped.

The school resource officer who arrested the children has since been fired by the Orlando Police Department.