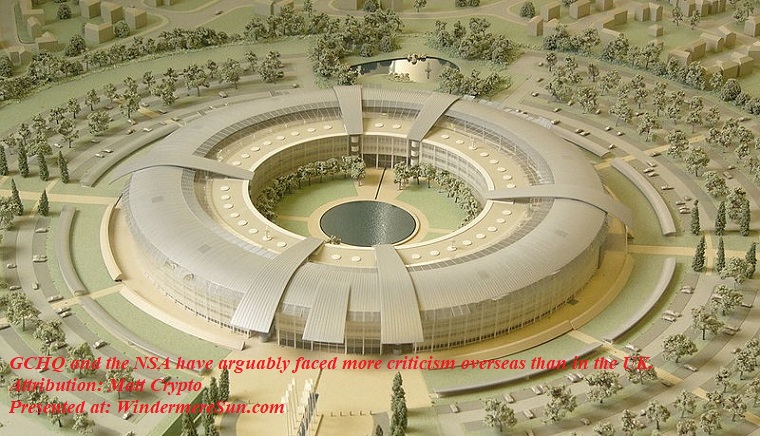 GCHQ and the NSA have arguably faced more criticism overseas than in the UK. Credit: Matt Crypto (public domain), Presented at: WindermereSun.com 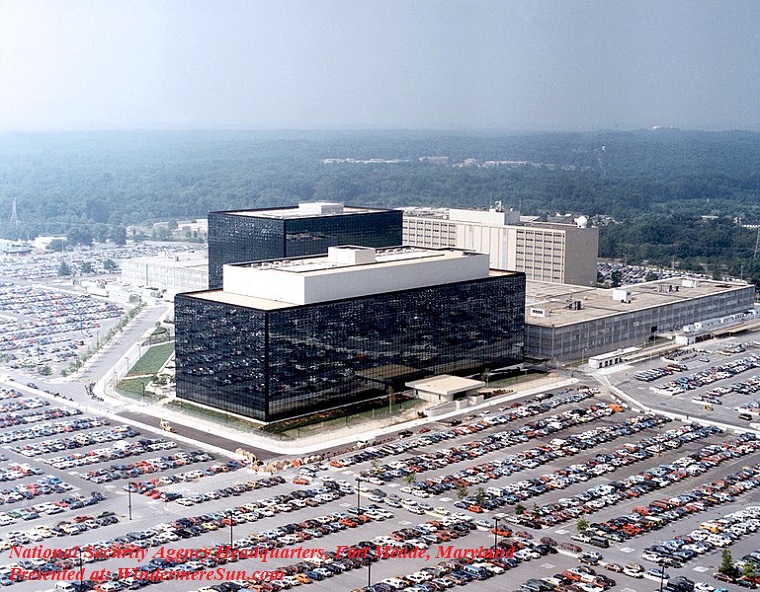 On the eve of his memoir ‘Permanent Record‘ being published, NSA whistleblower Edward Snowden talked at length from Moscow with MSNBC’s Brian Williams in an exclusive interview. This is their discussion in its entirety, edited down slightly for clarity, aired on 9/17/2019, in the video “Full Interview: Edward Snowden On Trump, Privacy, And Threats To Democracy, The 11th Hour, MSNBC“, below:

In case you need to refresh your memory about who Edward Snowden is, please refer to the excerpt from Wikipedia, in italics, below:

Edward Joseph Snowden (born June 21, 1983) is an American whistleblower who copied and leaked highly classified information from the National Security Agency (NSA) in 2013 when he was a Central Intelligence Agency (CIA) employee and subcontractor. His disclosures revealed numerous global surveillance programs, many run by the NSA and the Five Eyes Intelligence Alliance with the cooperation of telecommunication companies and European governments, and prompted a cultural discussion about national security and individual privacy.

In 2013, Snowden was hired by an NSA contractor, Booz Allen Hamilton, after previous employment with Dell and the CIA.[1] Snowden says he gradually became disillusioned with the programs with which he was involved and that he tried to raise his ethical concerns through internal channels but was ignored. On May 20, 2013, Snowden flew to Hong Kong after leaving his job at an NSA facility in Hawaii, and in early June he revealed thousands of classified NSA documents to journalists Glenn Greenwald, Laura Poitras, and Ewen MacAskill. Snowden came to international attention after stories based on the material appeared in The Guardian and The Washington Post. Further disclosures were made by other publications including Der Spiegel and The New York Times.

On Snowden’s 30th birthday, June 21, 2013, the U.S. Department of Justice unsealed charges against Snowden of two counts of violating the Espionage Act of 1917 and theft of government property,[2] following which the Department of State revoked his passport.[3] Two days later, he flew into Moscow‘s Sheremetyevo Airport, where Russian authorities noted that his U.S. passport had been cancelled, and he was restricted to the airport terminal for over one month. Russia later granted Snowden the right of asylum with an initial visa for residence for one year, and repeated extensions have permitted him to stay at least until 2020. In early 2016, he became the president of the Freedom of the Press Foundation, a San Francisco-based organization that states its purpose is to protect journalists from hacking and government surveillance.[4] As of 2017 he is married and living in Moscow.[5][6]

On September 17, 2019, his memoir Permanent Record was published.[7] On the first day of publication, the U.S. Department of Justice filed a civil lawsuit against Snowden over publication of his memoir, alleging he had breached nondisclosure agreements signed with the U.S. federal government.[8] Former The Guardian national security reporter Ewen MacAskill called the civil lawsuit a “huge mistake”, noting that the “UK ban of Spycatcher 30 years ago created huge demand”.[9][10] The memoir was listed as no. 1 on Amazon’s bestseller list that same day.[11]