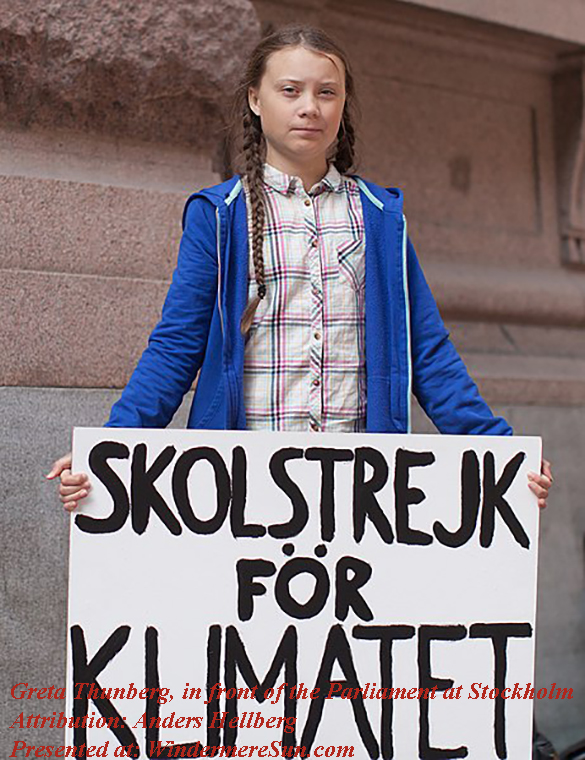 Greta Thunberg in front of parliament in Stockholm, Sweden (Presented at: WindermereSun.com) 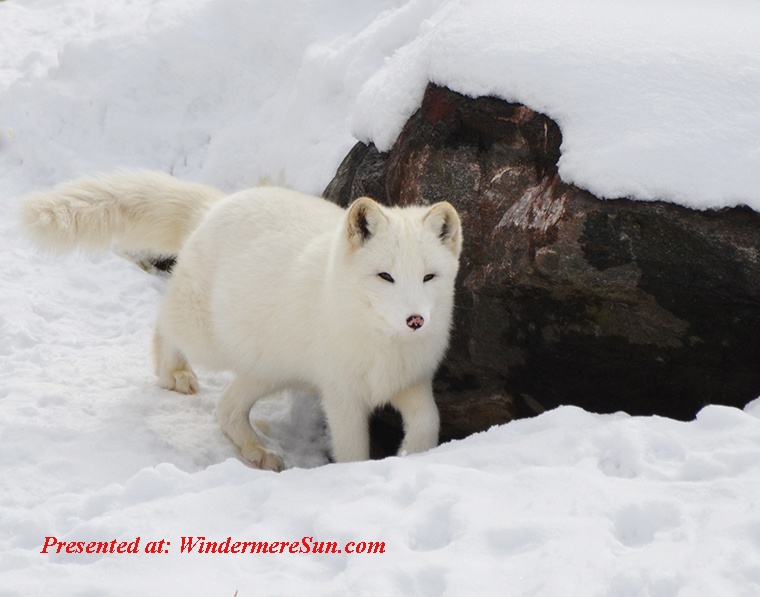 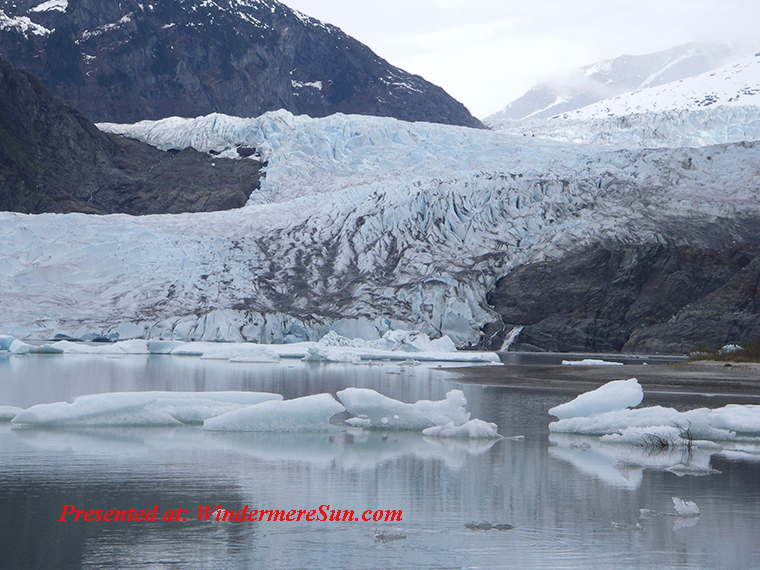 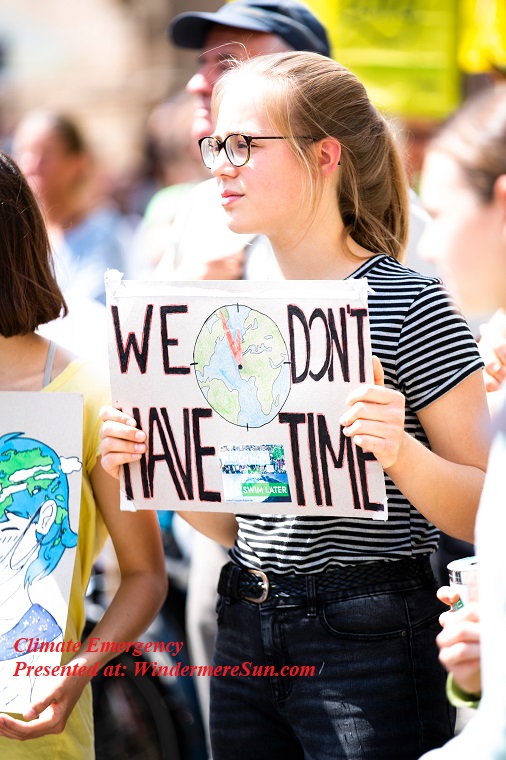 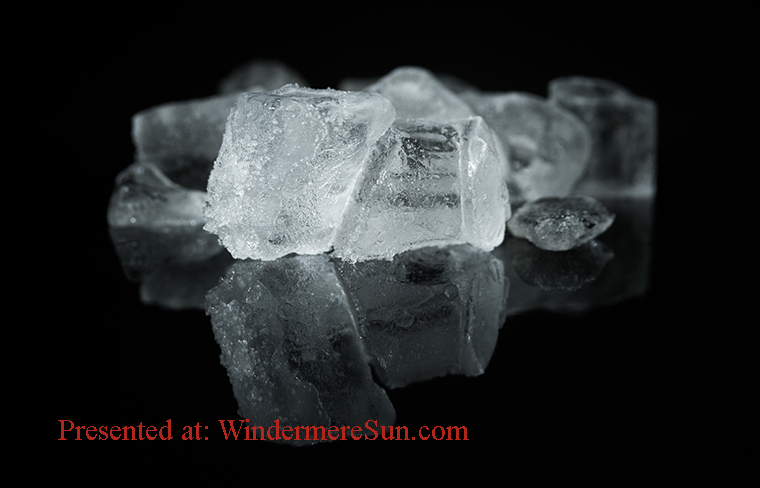 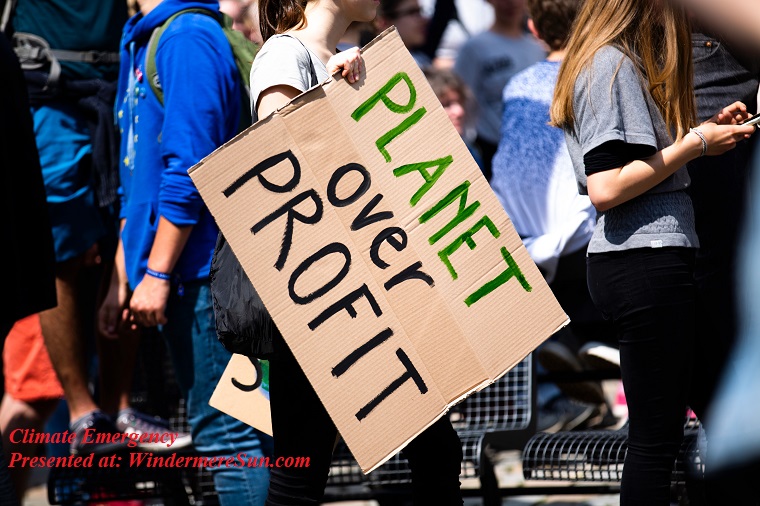 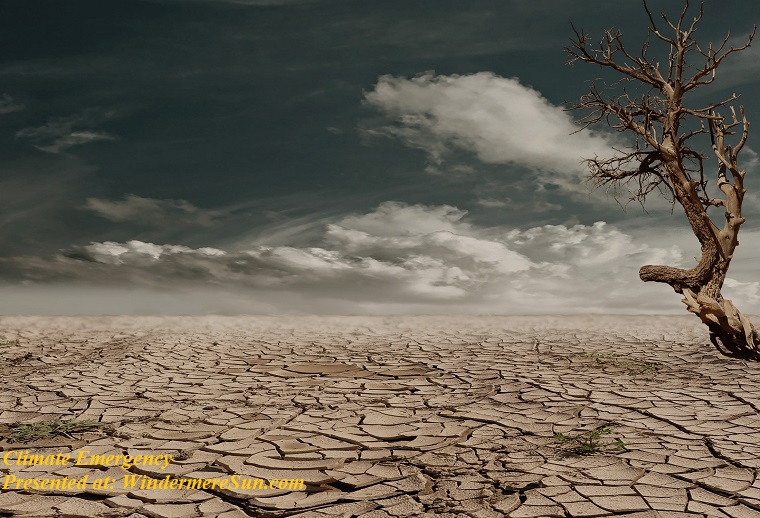 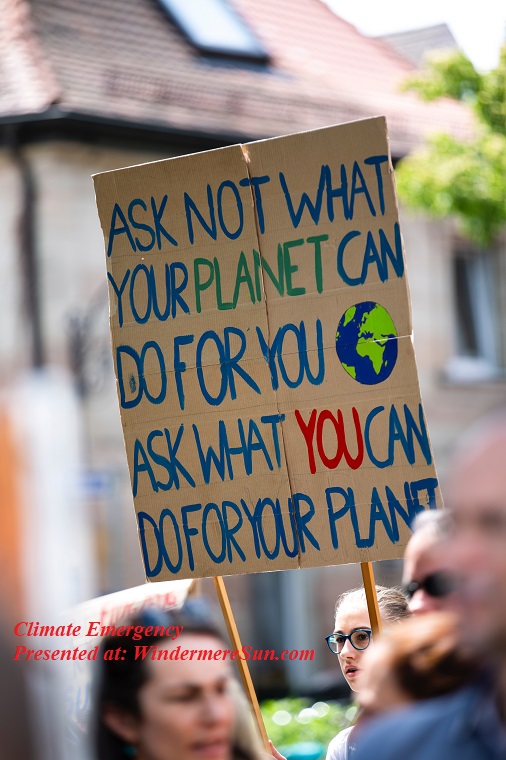 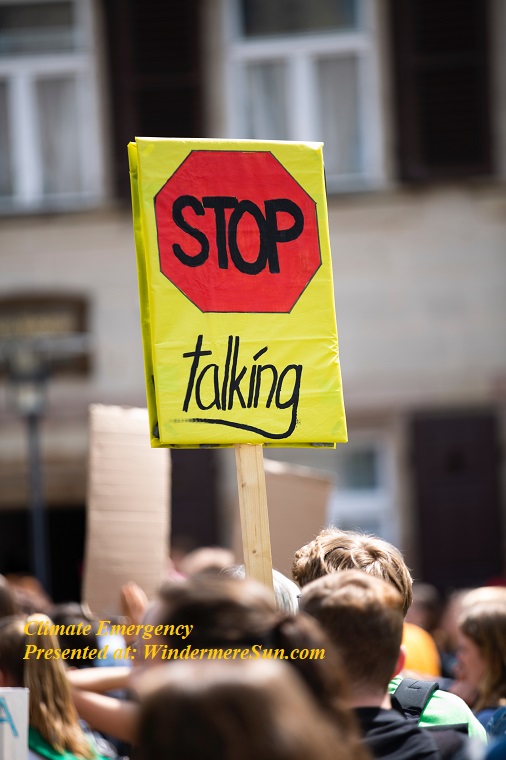 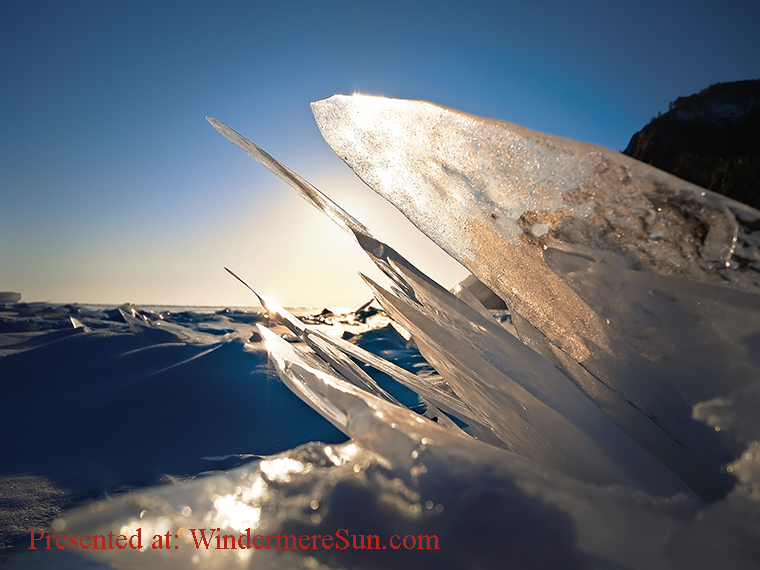 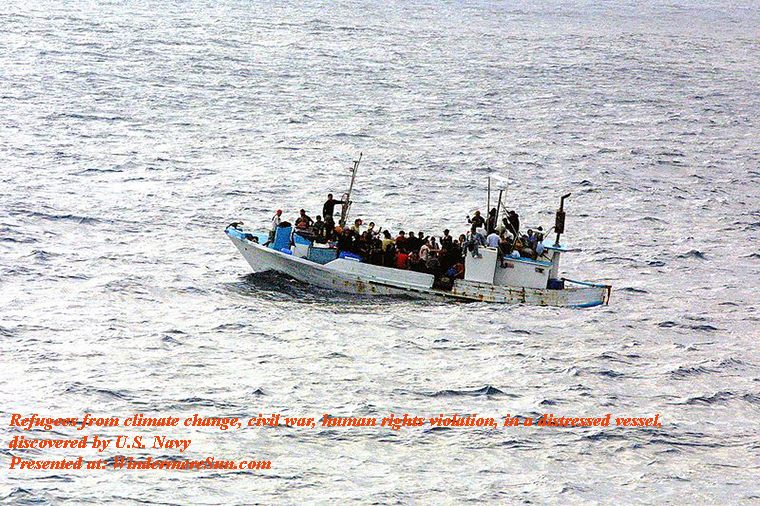 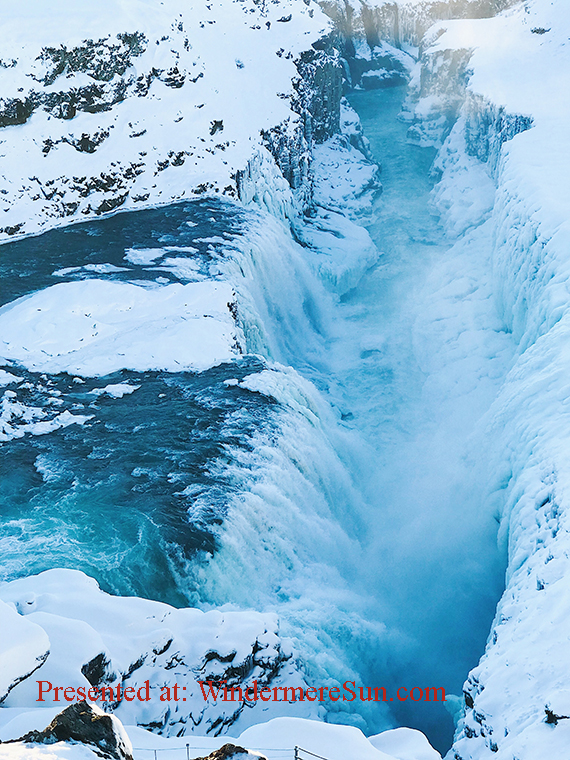 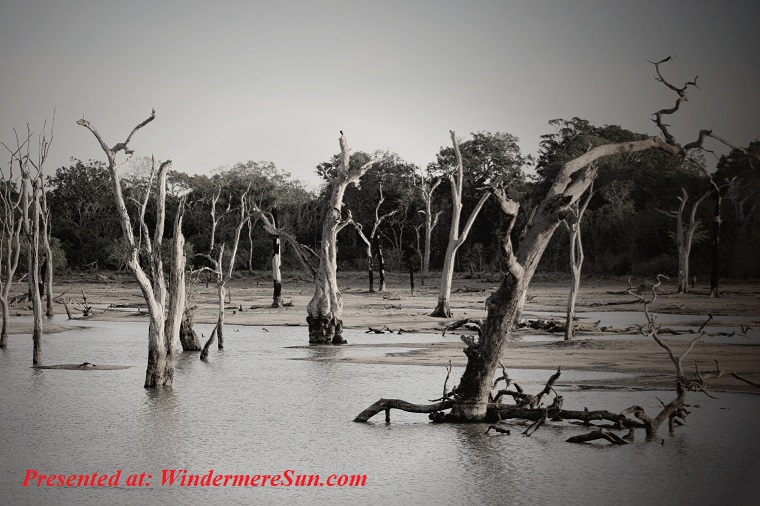 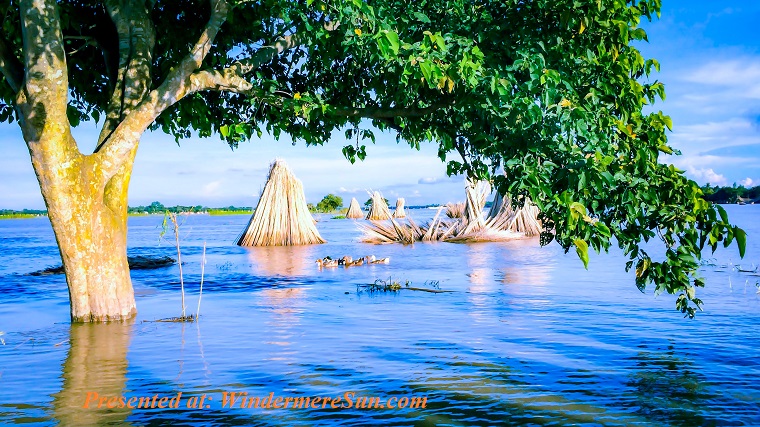 I’ve recently received messages from multiple people who have been concerned about the Climate Change for many years, notifying me the information about an upcoming event, Global Climate Strikes, on Friday, September 20, 2019, shared below, in italics:

We’re all deep in planning for the global climate strikes coming up on Friday (I’ve been with Greta Thunberg in DC the last couple of days, and it is thrilling to see the excitement building). But we need to march and to think at the same time, so I’m sending you what I think is the most important piece I’ve written in a number of years, which just came out this morning.
In essence, it’s an attempt to understand how we might make rapid progress on climate change — by pressuring not just governments but also the banks, insurance companies, and asset managers that support the fossil fuel industry. I was pretty shocked when I started reporting — four big American banks lead the world’s funding for coal, oil, and gas — and they’ve increased lending since the Paris climate accords. It takes years to move governments, but if these guys changed their policies, the stock market could shift overnight.

Whether it’s a question of moving banks or governments, there’s one common ingredient that’s always necessary to make change: mass movements. That’s why I’ve included information below about the Climate Strike events happening this Friday in your area. RSVP now to join me and millions of others worldwide as we take to the streets side-by-side with youth organizers.

March For Our Planet Climate Strike

March For Our Planet Climate Strike

If this isn’t your location or you’re interested to see all the events planned, you can check the map at globalclimatestrike.net/usa

We’ve all done some of this work of moving financial institutions in the divestment campaign (which passed the $11 trillion mark this week, and just succeeded in getting the University of California system to divest its $80 billion in total assets1). But we need to start thinking about how to expand that work to cut off the flow of money that keeps this rogue industry alive.
In fact, it might be a good thing to talk about when you’re striking on Friday. Because we know two things: those strikes are utterly crucial, and they won’t be enough. We’ve always got to be pressing forward!
Forward,
Bill McKibben
P.S. Here’s the article. Read it and share it with your ideas about how to take the big money on.
1 – UC investments are going fossil free. But not exactly for the reasons you may think, Los Angeles Times

350.org is building a global climate movement. You can connect with us on Facebook, follow us on Twitter, and text 350 to 83224 to get important mobile action alerts. Become a sustaining donor to keep this movement strong and growing. Looking for other ways to get involved? Check out our map to see if there’s a local 350 group or event near you.

You can update your contact information, location, or language here, or if you’re 100% sure you never want to hear from 350.org again you can click here to unsubscribe.

School and university students in more than 100 countries have gone on strike to demand that politicians take urgent action on climate change. The coordinated protests were organized on social media under the Fridays for Future banner and inspired by the 16-year-old Swedish activist Greta Thunberg, who is in her 30th week of striking on Fridays in the video “Students around the world go on climate strike“, below:

Although more Americans than ever are worried about climate change, less than 40 percent expect to make “major sacrifices” to tackle the problem. But according to Greta Thunberg, a Swedish teenager and climate activist, drastic action is exactly what’s needed to address the problem. William Brangham sits down with Thunberg to discuss galvanizing young people across the globe to the climate cause, in the video “Climate activist Greta Thunberg on the power of a movement“, below:

Another powerful speech by Greta Thunberg. In presence of UN Secretary General António Guterres, Arnold Schwarzenegger and a great number of heads of states, in the video “Greta Thunberg’s speech at the R20 Austrian World Summit, Vienna, May 2019“, below: