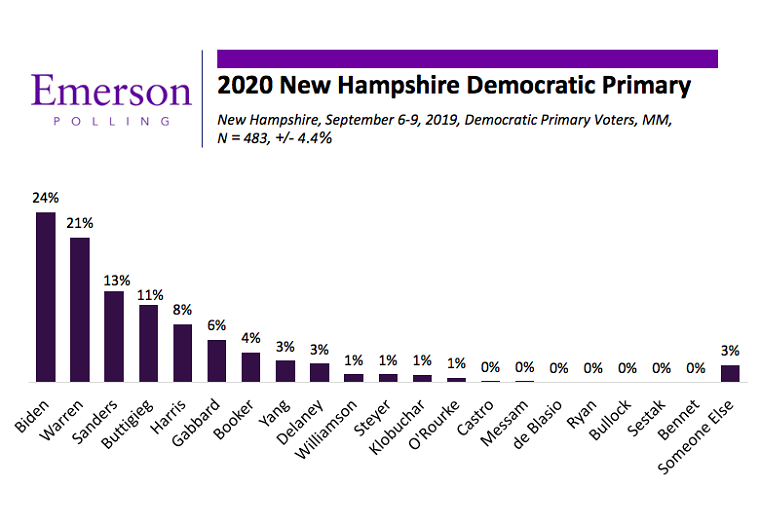 Democratic presidential candidate Andrew Yang lays out the threat AI technology and automation pose to the American workforce and how a universal basic income could address it, in the video “Andrew Yang-Bringing Bold and Unique Ideas to His 2020 White House Bid, The Daily Show“, below:

Businessman Andrew Yang believes he can beat Joe Biden for the Democratic nomination and President Trump in the general election. Yang spoke with “CBS This Morning” co-host Anthony Mason, and CBSN political reporter Caitlin Huey-Burns joined “Red and Blue” to discuss what voters are saying about Yang ahead of next week’s debates, in the video “2020 hopeful Andrew Yang on why he can beat President Trump“, below:

Get to know Andrew Yang’s campaign in just 82 seconds, in the video “Andrew Yang in less than 90 seconds“, below:

2020 Democratic presidential candidate Andrew Yang discusses a recent moment on the campaign trail that brought him to tears, what matters to American voters, gun reform and developments in gun technology, in the video “Andrew Yang Proposes ‘Personalized’ Guns As Way To Stem Violence, Morning Joe, MSNBC“, below: