Northern Lights May Be Visible In Northern U.S. States This Labor Day Weekend 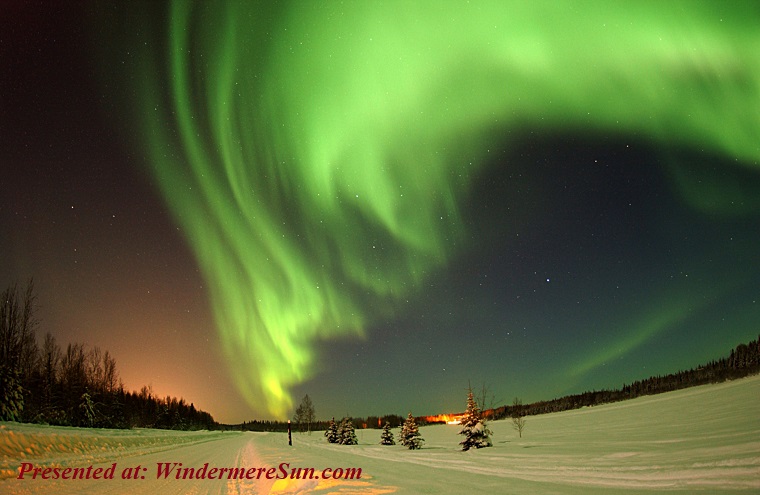 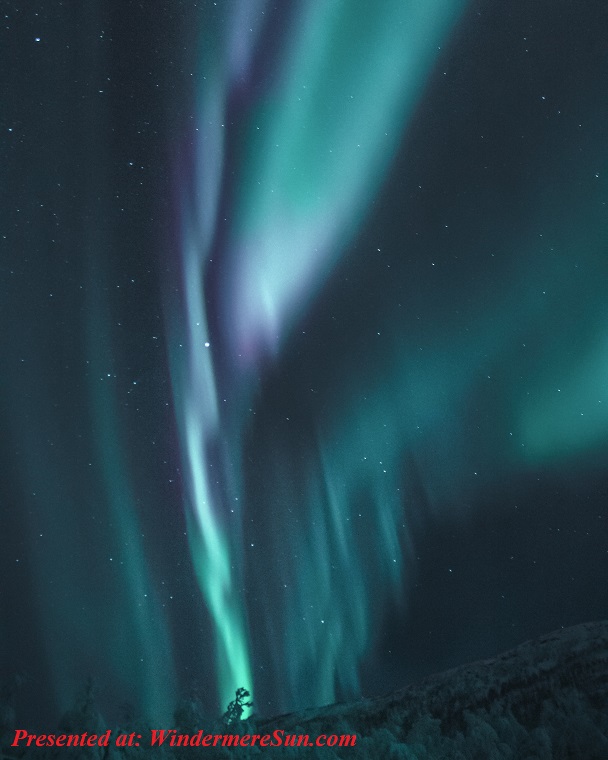 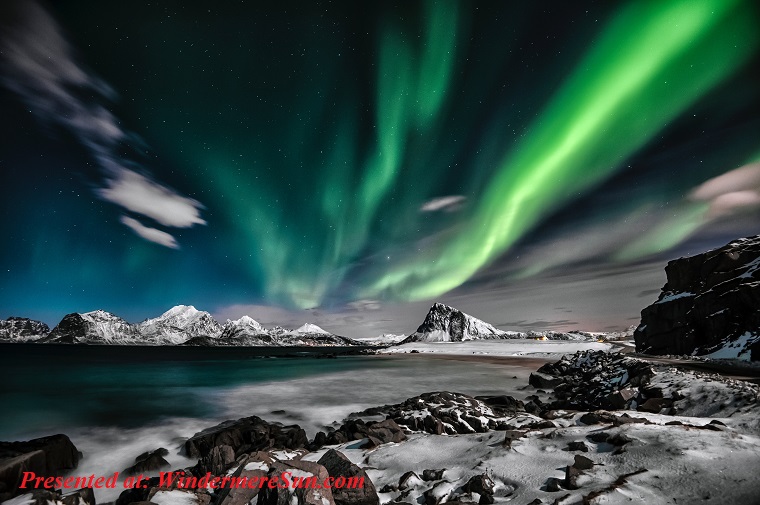 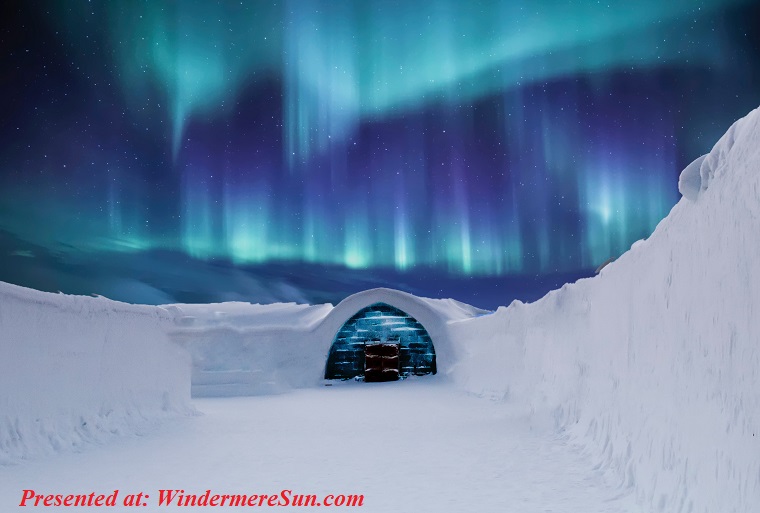 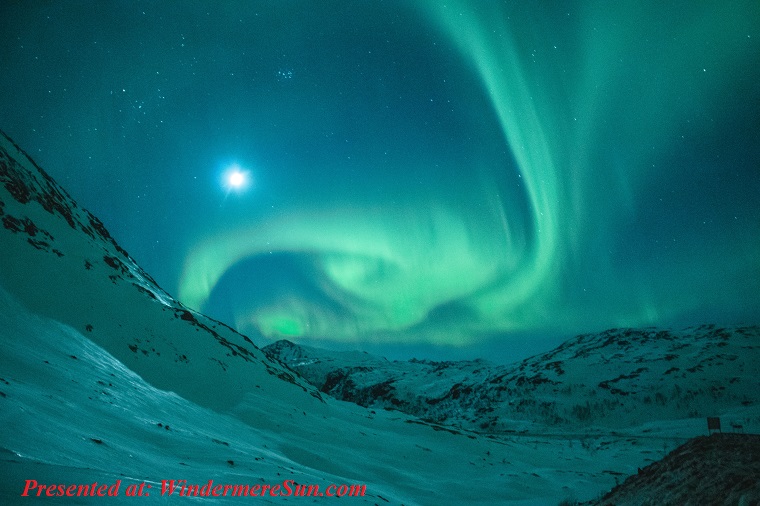 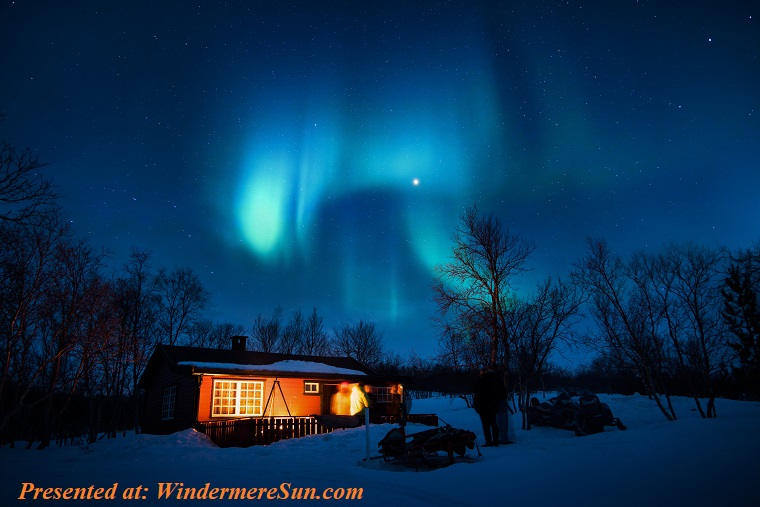 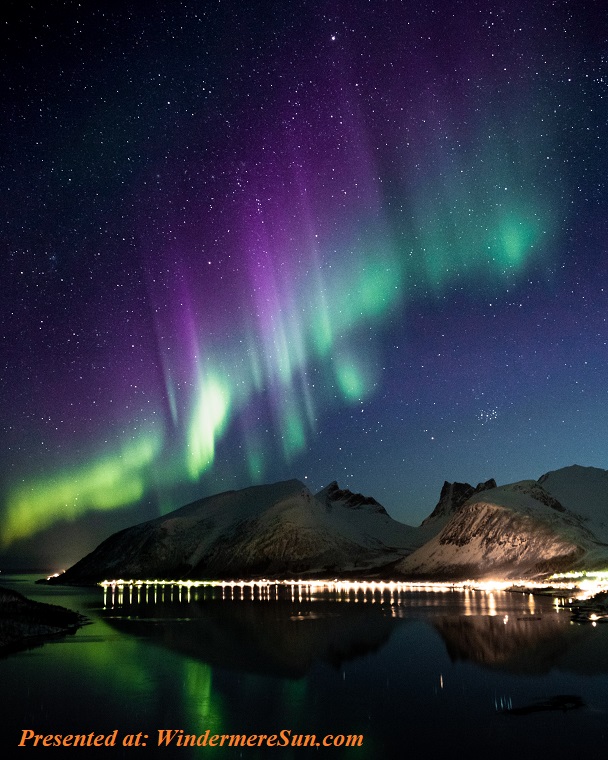 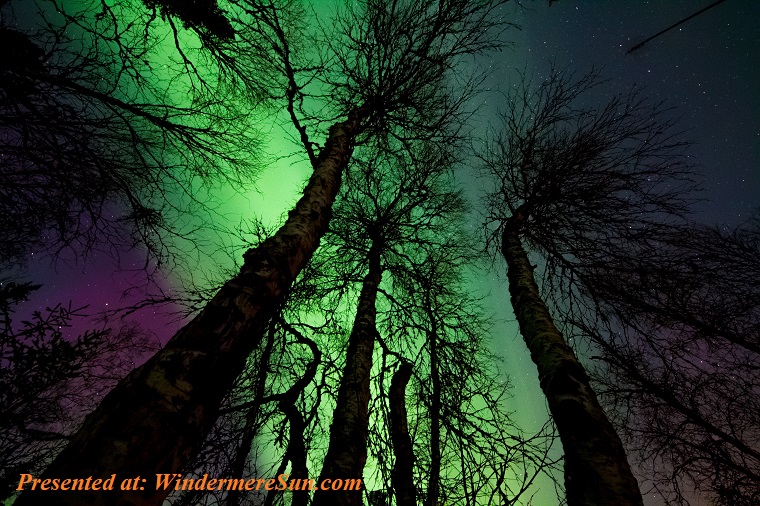 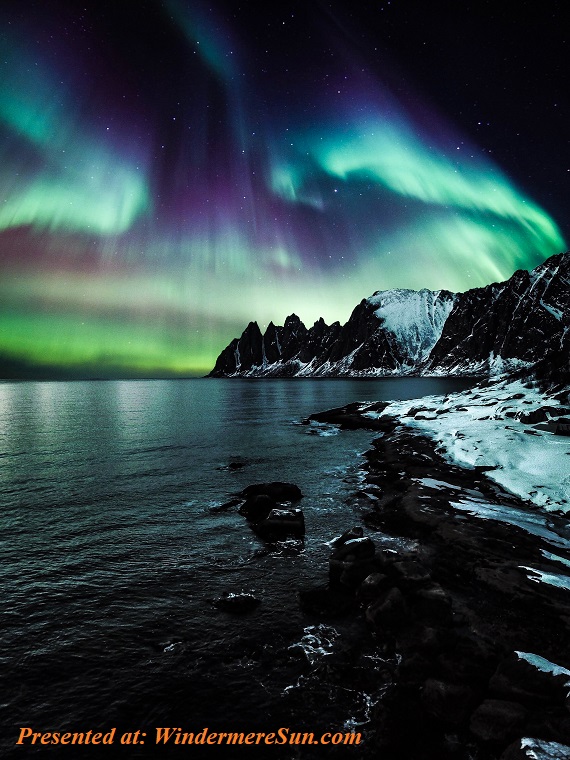 Due to the Hurricane Dorian scare, many Floridians have fled up north. If you’ve already headed up north, you may want to consider observing another nature’s phenomenon: this Labor Day Weekend the northern lights (aka aurora borealis) could be visible across the Northern U.S. (Alaska, northern Idaho, northern Iowa, Maine, Michigan, Minnesota, Montana, New Hampshire, New York, North Dakota, South Dakota, Vermont, Washington, and Wisconsin). Below, the video “The Northern Lights Could Be Visible Across the Northern US This Weekend. Here’s How to See Aurora“:

After all, Labor Day weekend is about spending time outdoor, by the grill, at a park or the State Fair. Now there is going to be a even better reason for our readers in the northern states to stay up late over Labor Day weekend to watch the northern lights. The Space Weather Prediction Center (SWPC) has issued G1 and G2 geomagnetic storm watches for the the night of August 31, 2019, into the following morning. “These geomagnetic storm conditions are forecast in response to influences associated with a coronal hole high speed stream,” according to the SWPC. Under these conditions, there will be an increased chance of seeing the northern lights farther south than usual.

For more on aurora borealis, please refer to the excerpt from wikipedia, in italics, below:

An aurora (plural: auroras or aurorae),[a] sometimes referred to as polar lights, northern lights (aurora borealis), southern lights (aurora australis), is a natural light display in the Earth’s sky, predominantly seen in the high-latitude regions (around the Arctic and Antarctic).

Auroras are the result of disturbances in the magnetosphere caused by solar wind. These disturbances are sometimes strong enough to alter the trajectories of charged particles in both solar wind and magnetospheric plasma. These particles, mainly electrons and protons, precipitate into the upper atmosphere (thermosphere/exosphere).

The resulting ionization and excitation of atmospheric constituents emit light of varying color and complexity. The form of the aurora, occurring within bands around both polar regions, is also dependent on the amount of acceleration imparted to the precipitating particles. Precipitating protons generally produce optical emissions as incident hydrogen atoms after gaining electrons from the atmosphere. Proton auroras are usually observed at lower latitudes.[2]

For those of you who will not be able to travel up North this weekend, I have gathered some videos of Northern Lights (aka Aurora Borealis) for your viewing pleasure, below:

Aurora Borealis, also known as the Northern lights is a MUST see experience and this is how you do it CHEAP, in the video “CHEAPEST way to see Aurora Lights-Dream Come True“, below: