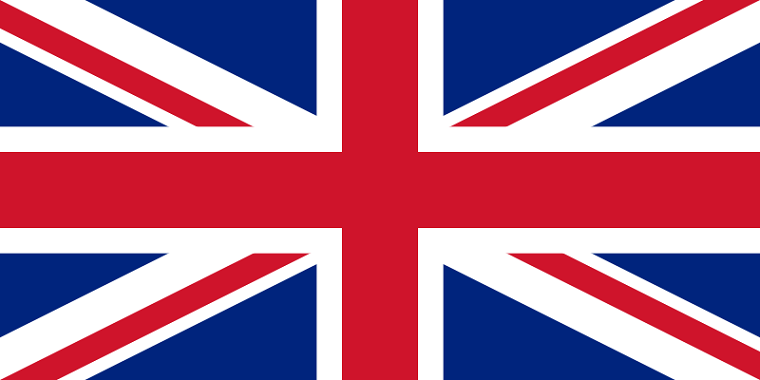 Flag of the United Kingdom (Presented at: WindermereSun.com)

Queen Elizabeth II was asked on Wednesday, August 28, 2019, to approve a plan to suspend the United Kingdom’s parliament in order to push through a “no-deal” withdrawal from the European Union. MPs are due to return to work after their summer holidays next Tuesday, Sep. 3, 2019, but the parliamentary session will likely be suspended by the end of the week. On Tuesday, six opposition parties came together to pledge unified legislative action to block a no-deal Brexit, likely by forcing through a new law to delay the Brexit date. Many economists, politicians and experts agreed that this would be disastrous for the UK economy. Prime Minister Boris Johnson has repeatedly vowed that Britain would leave the EU with or without a deal – “do or die” in his words – on October 31. In the video “Brexit: UK Prime Minister to suspend Parliament“, below:

British Prime Minister Boris Johnson has asked the Queen to suspend the UK Parliament from mid-September, a move that would shorten the time available to lawmakers to block a no-deal Brexit. The decision was immediately decried by critics as a “constitutional outrage.” Parliament would be “prorogued” until October 14, the Prime Minister said in a statement. Brexit is due to happen on October 31, and Johnson has promised the UK will leave the European Union on that date with or without a deal. Members of Parliament (MPs) are due to return from a summer break on September 3, and the government’s move means they will effectively have around a week to pass any legislation to prevent a no-deal Brexit, in the video “UK government asks Queen to suspend Parliament“, below:

Queen Elizabeth II approved a request by Prime Minister Boris Johnson to suspend Parliament for nearly five weeks ahead of Brexit. Bloomberg’s Charlotte Ryan reports on “Bloomberg Markets.” in the video “Johnson’s Request to Suspend Parliament Approved by Queen“, below:

The prime minister has said he plans to prorogue parliament before the Queen’s speech on 14 October, which will hamper efforts to quash a no-deal Brexit. It now appears unlikely MPs will have enough time to pass laws blocking the UK’s exit from the EU without a negotiated deal in the video “Boris Johnson comments on plans to suspend parliament“, below: