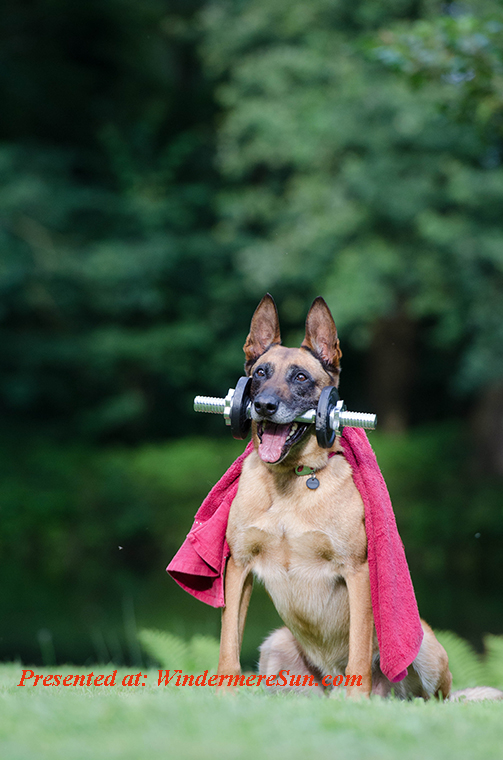 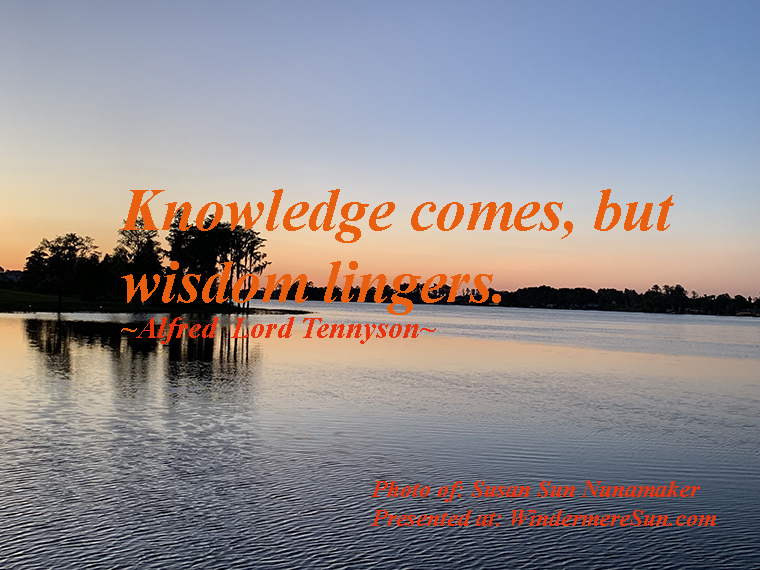 Wow, are you waiting to work out?

To find out more about Alfred Lord Tennyson, please refer to the excerpt from wikipedia, in italics, below:

Alfred Tennyson, 1st Baron Tennyson FRS (6 August 1809 – 6 October 1892) was a British poet. He was the Poet Laureate of Great Britain and Ireland during much of Queen Victoria‘s reign and remains one of the most popular British poets.[3] In 1829, Tennyson was awarded the Chancellor’s Gold Medal at Cambridge for one of his first pieces, “Timbuktu”. He published his first solo collection of poems, Poems Chiefly Lyricalin 1830. “Claribel” and “Mariana“, which remain some of Tennyson’s most celebrated poems, were included in this volume. Although decried by some critics as overly sentimental, his verse soon proved popular and brought Tennyson to the attention of well-known writers of the day, including Samuel Taylor Coleridge. Tennyson’s early poetry, with its medievalism and powerful visual imagery, was a major influence on the Pre-Raphaelite Brotherhood.

Tennyson also excelled at penning short lyrics, such as “Break, Break, Break“, “The Charge of the Light Brigade“, “Tears, Idle Tears“, and “Crossing the Bar“. Much of his verse was based on classical mythological themes, such as “Ulysses“, although “In Memoriam A.H.H.” was written to commemorate his friend Arthur Hallam, a fellow poet and student at Trinity College, Cambridge, after he died of a stroke at the age of 22.[4]Tennyson also wrote some notable blank verse including Idylls of the King, “Ulysses“, and “Tithonus“. During his career, Tennyson attempted drama, but his plays enjoyed little success.

A number of phrases from Tennyson’s work have become commonplaces of the English language, including “Nature, red in tooth and claw” (In Memoriam A.H.H.), “‘Tis better to have loved and lost / Than never to have loved at all”, “Theirs not to reason why, / Theirs but to do and die”, “My strength is as the strength of ten, / Because my heart is pure”, “To strive, to seek, to find, and not to yield”, “Knowledge comes, but Wisdom lingers”, and “The old order changeth, yielding place to new”. He is the ninth most frequently quoted writer in The Oxford Dictionary of Quotations.[5]