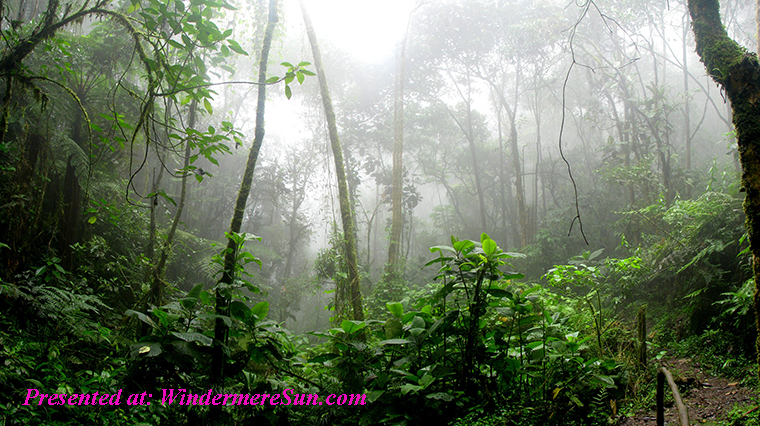 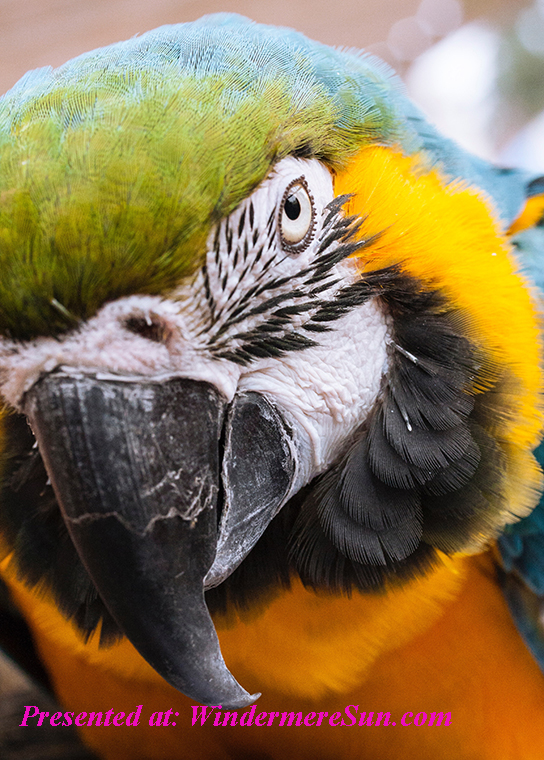 About 20% of the oxygen of planet earth comes from the Amazon. Amazon essentially functions as the lung and carbon sink of the planet earth, taking carbon dioxide out of the air. It is in trouble now as a result of burning of the Amazon to clear land for agricultural purposes. United Nation is calling for the protection of the Amazon because thousands of fires are raging across Brazil, destroying the world’s largest rainforest and paving way for climate catastrophe.

Fires are raging at a record rate in Brazil’s Amazon rainforest, and scientists warn that it could strike a devastating blow to the fight against climate change. The fires are burning at the highest rate since the country’s space research center, the National Institute for Space Research (known by the abbreviation INPE), began tracking them in 2013, the center said. There have been 72,843 fires in Brazil this year, with more than half in the Amazon region, INPE said. That’s more than an 80% increase compared with the same period last year. The Amazon is often referred to as the planet’s lungs, producing 20% of the oxygen in the Earth’s atmosphere. It is considered vital in slowing global warming, and it is home to uncountable species of fauna and flora. Roughly half the size of the United States, it is the largest rainforest on the planet, in the video “Amazon rainforest burins at record rate“, below:

As the Amazon rainforest continues to burn, Brazilian President Jair Bolsonaro is walking back allegations that he blamed NGO‘s for setting the wildfires. His policies have led to a surge in deforestation and development in the Amazon. Wall Street Journal correspondent Samantha Pearson joined CBSN on the phone from Brazil to discuss the latest developments, in the video “Amazon rainforest burning at record rate, engulfing Bolsonaro in controversy“, below:

The August fires in the Amazon Rainforest have already had a devastating impact and there could be dire long-term environmental effects, in the video “Why you should be worried about the fires raging in the Amazon“, below:

The fires, which have increased by 83% since 2018, have caused massive devastation and sparked concerns that the blazes could accelerate climate change, in the video “Amazon rainforest struggling after record wildfires“, below:

Wildfires raging in the Amazon rainforest have set off a diplomatic firestorm ahead of the G-7 Summit in France this weekend. The rainforest has been burning at a rate of three football fields per minute. Elizabeth Palmer reports, in the video “Diplomatic outrage over Amazon rainforest fires“, below:

Indigenous people in Brazil have vowed to protect their land as large swathes of the Amazon forest continue to burn. The largest rainforest in the world absorbs billions of tonnes of CO2 every year, slowing the pace of global heating. It is also home to about 3m species of plants and animals and a million people, in the video “Amazon fires: the tribes fighting to save their dying rainforest“, below:

Secretary General of UN, Antonio Guterres, tweeted on Thursday, August 22, 2019, in italics, below:

“I’m deeply concerned by the fires in the Amazon rainforest. In the midst of the global climate crisis, we cannot afford more damage to a major source of oxygen and biodiversity. The Amazon must be protected.”

Senator and 2020 Presidential Candidate Bernie Sanders and Andrew Yang have very ambitious plans to solve the problem of climate change:

**With regard to preventing further destruction of the Amazon rainforests, should we need to consider restricting or removing  the incentive to clear the land?