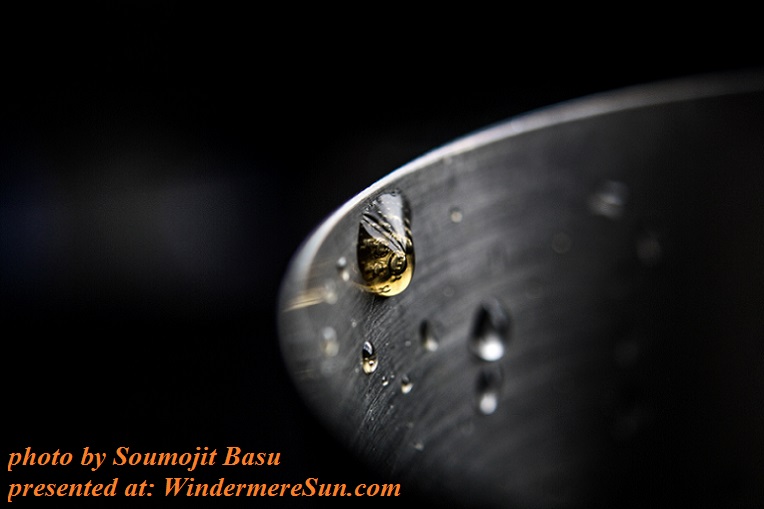 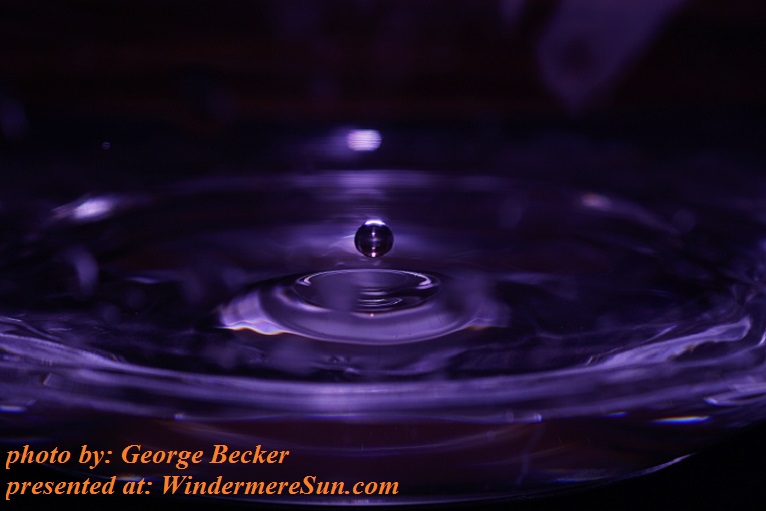 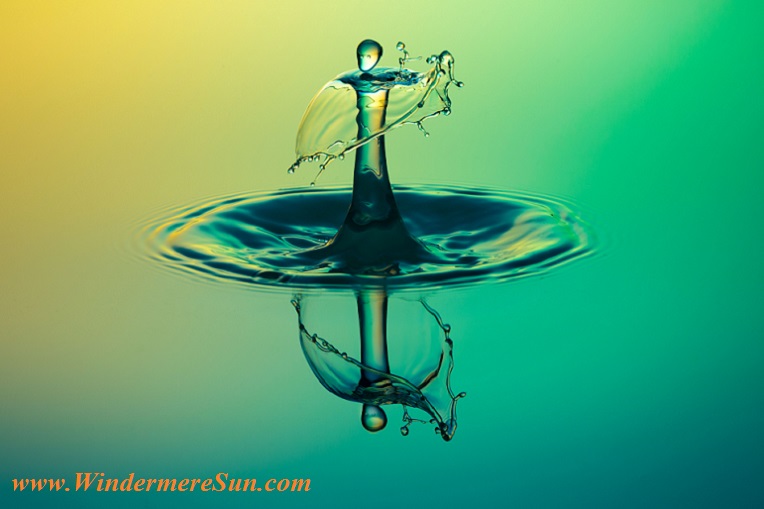 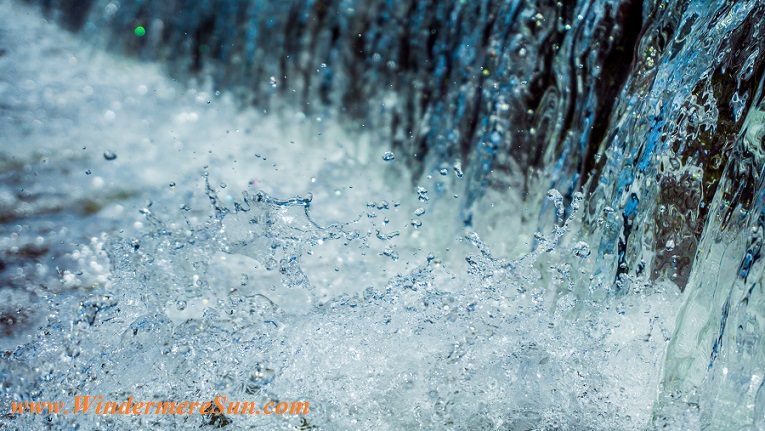 This past week, second week of August, 2019,  in Newark, New Jersey, worries and anger over contaminated drinking water are growing by the day. High lead levels have been found at many of the Newark’s homes, in a case echoing the 2014 water crisis in Flint, Michigan. City officials have distributed water filters, but now the EPA says they may not be enough. NJTV’s Brenda Flanagan reports, and Lisa Desjardins talks to NJTV reporter Michael Hill, in the video “Amid Newark’s water crisis, questions about why it’s taking so long to resolve“, below:

Filmmaker Michael Moore draws comparisons between the water crisis that’s been going on for years in Flint and what we’re now seeing in Newark, in the video “Moore Warns Newark’s Water Crisis Could Make It The Flint Of New Jersey, The 11th Hour, MSNBC“, below:

Thousands of residents in Newark, N.J., have been advised to use bottled water after high levels of lead were discovered in their drinking water. CBS2’s Jenna DeAngelis reports, in the video “Newark’s Response To Lead Taint In Water Supply: ‘Mayhem’“, below:

Thousands of residents in Newark, New Jersey, are being urged to use bottled water for drinking and cooking. CBS2’s Reena Roy reports, in the video “High Levels Of Lead Found In Newark Water Supply“, below:

The problem with lead contaminated water in New Jersey had gone on for quite some time. On Apr 5,  2016, Gov. Chris Christie said that he’s adding $10 million to New Jersey’s efforts in 2016 to remove lead-based paint from homes around the state. The money would offer up to $20,000 per unit that is owned or rented by low and moderate income families. The governor, however, cautioned lawmakers over  proposals to require lead testing of the water in all New Jersey schools, saying that full scope of the problem is still unknown. Christie’s announcement follows months of calls from Democratic lawmakers to put that same amount of money into a dormant program with the same goal of lead abatement. All schools in New Jersey were ordered to test drinking water for lead contamination under a bill state lawmakers proposed, weeks after elevated lead levels in Newark schools prompted officials to shut off sinks and drinking fountains. The lawmakers outlined a measure that would provide more than $20 million for both testing and water filters. Once New Jersey understands the scope of the problem, the lawmakers said they would address the larger and far more expensive challenge of helping schools to replace old pipes and fixtures that often cause of contamination. The bill was introduced after testing showed in elevated lead levels in half the school buildings in Newark, the state’s largest district. In the video “NJ Governor: Full Scope of Lead in Water Unknown“, below: