Recess Rallies For Gun Safety Near You 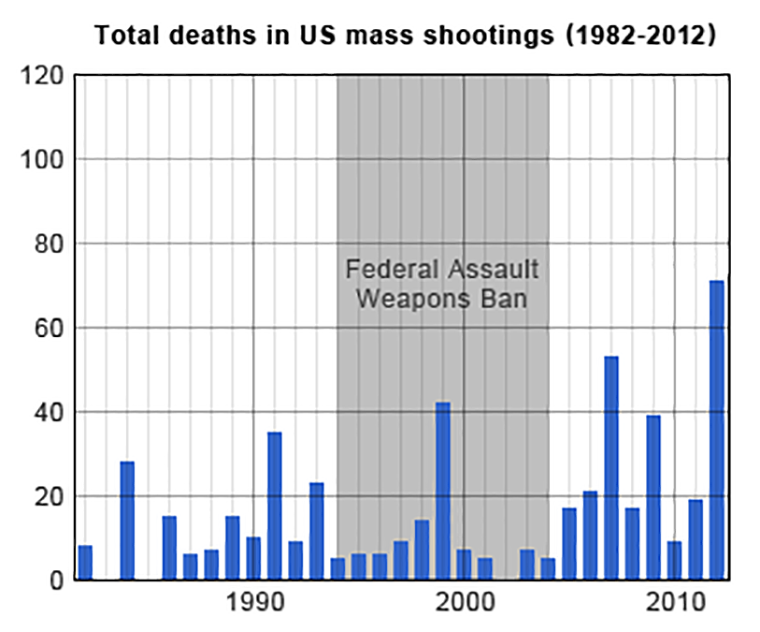 This August, as the Senate is back home for recess, gun sense activists are keeping the fight close to home by showing up to various senators’ district offices to demand action on any or combination of:

Enter your zip code HERE to find a Recess Rally happening in your area! Check back often, as more events will be scheduled throughout the week! These rallies are supported by: Moms Demand Action, Students Demand Action, and Everytown For Gun Safety.

After discussions with various people about the topic of gun control law, I feel there is need to clarify some basic understanding:

Stephanie Ruhle is joined by Shannon Watts, who has been called the NRA’s worst nightmare about how this has become the norm on a local level and to discuss her new book, “Fight Like a Mother.” in the video “Mom’s Demand Action Founder On How To ‘Fight Like A Mother’, Velshi & Ruhle, MSNBC“, below:

Classrooms across America were left almost barren as tens of thousands of students walked out of their classrooms Wednesday to demand action on gun violence and school safety. It was one of the biggest student protests since the Vietnam era. (March 14), in the video “Students Across the US Demand Action on Guns“, below:

16 presidential candidates came to our #GunSenseForum and spoke about their plans to end America’s gun violence crisis. The day was full of hope, tears, and determination, but one thing was clear: gun violence prevention will be front and center in 2020, in the video “Presidential Gun Sense“, below:

Activist and founder of “Moms Demand Action” Shannon Watts joins AM to DM to talk about gun violence. Shannon Watts responds to the two tragic shootings in El Paso and Dayton, discusses the extent to which Trump is responsible for the them, and urges the Senate to come back from recess, in the video “Gun Control Activist Shannon Watts Urges Senate To Come Back From Recess“, below:

I am a mother/wife/daughter, math professor, solar advocate, world traveler, yogi, artist, photographer, sharer of knowledge/information, and resident of Windermere, FL. I've worked professionally in applied math, engineering, medical research, and as a university math professor in IL and FL for about 20 years. My husband and I loved Disney and moved down to Central Florida initially as snowbirds. But we've come to love the warmth and friendly people offered by this community and decided to move down to Windermere, FL full time in 2006. I am now spending time sharing information/ knowledge online, promoting understanding of math and solar energy (via http://www.sunisthefuture.net ), and developing Windermere Sun (http://www.WindermereSun.com) as an online publication, sharing and promoting Community ABC's (Activities-Businesses-Collaborations) for healthier/happier/more sustainable living. In the following posts, I'll be sharing with you some of the reasons why Windermere has attracted us to become full-time residents of Central Florida region. Please feel free to leave your comments via email at "Contact Us" in the topbar above or via info.Wi[email protected] ~Let's help one another~ Windermere Sun-Susan Sun Nunamaker Founder/Owner/Editor/Producer of Windermere Sun email: [email protected] Twitter: @WindermereSun