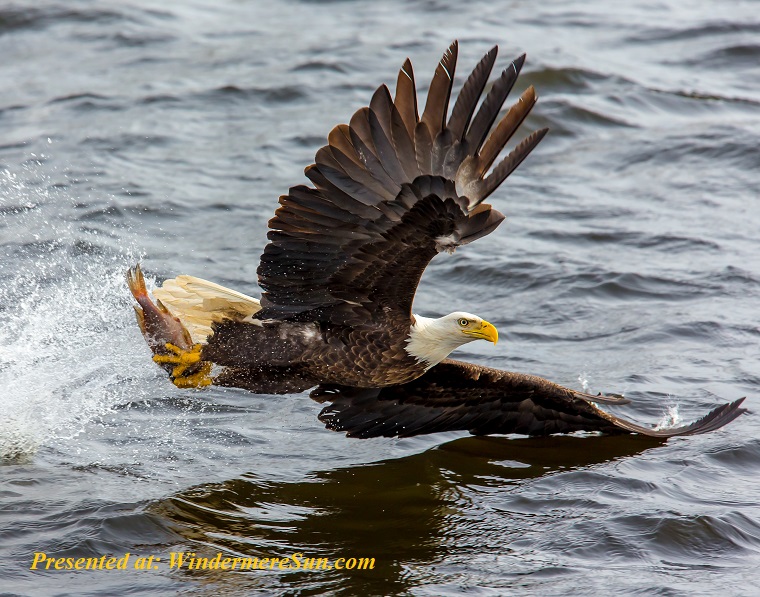 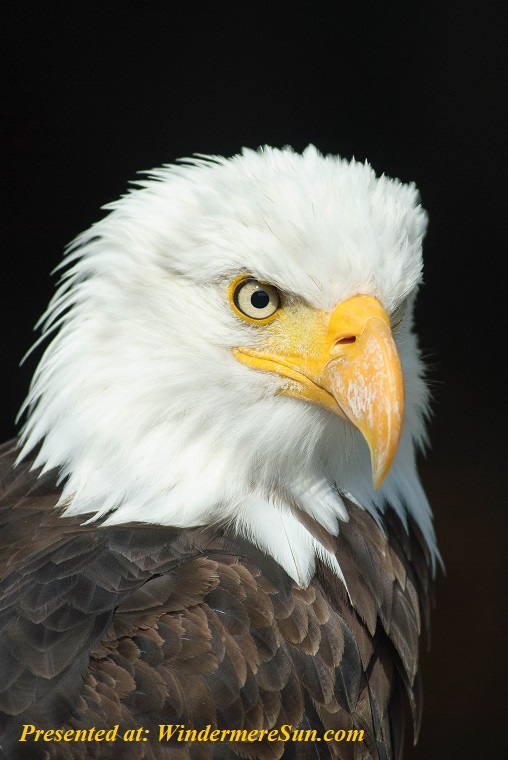 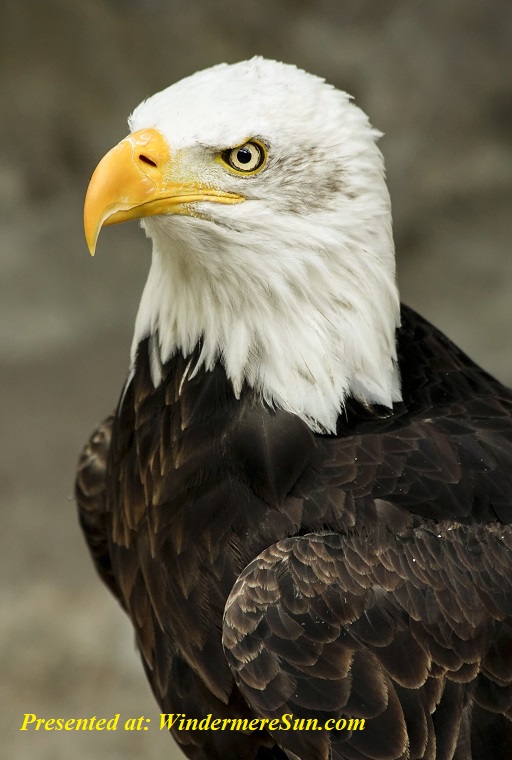 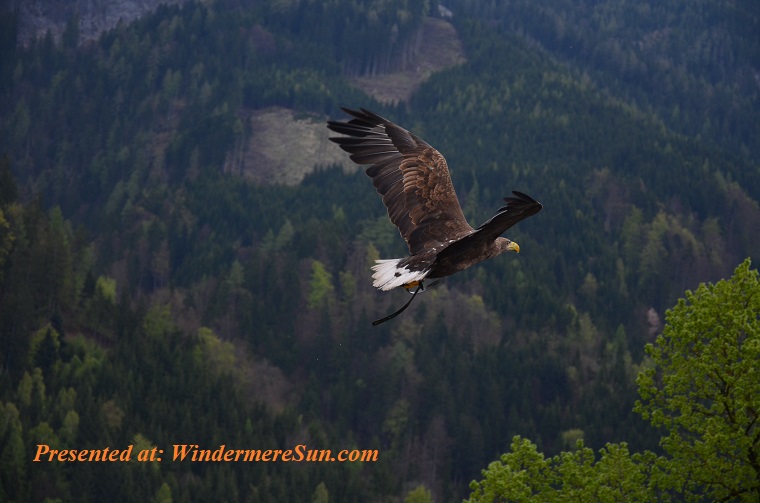 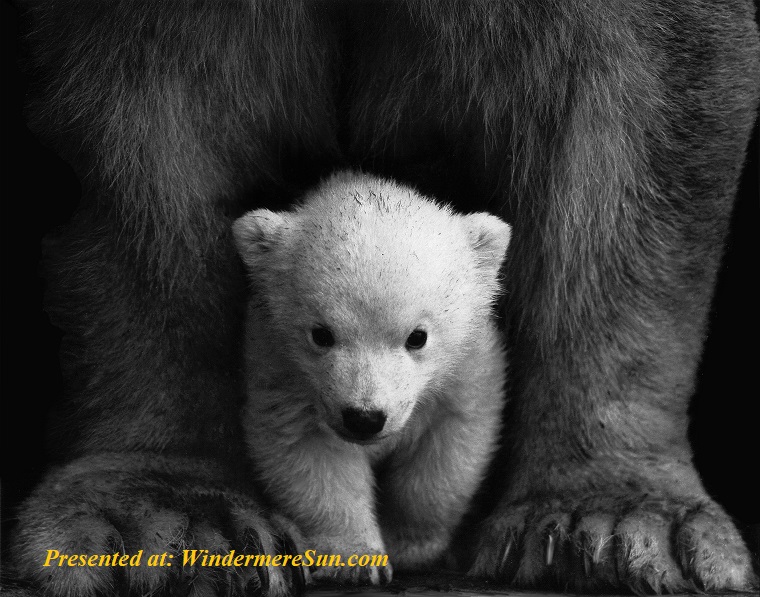 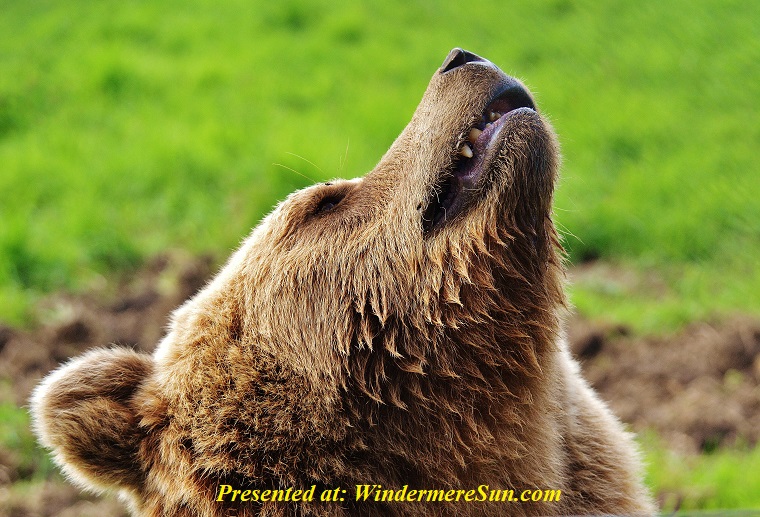 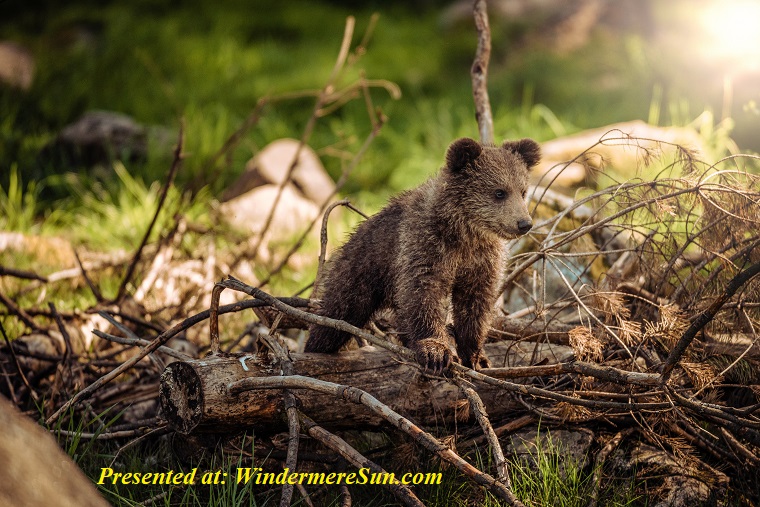 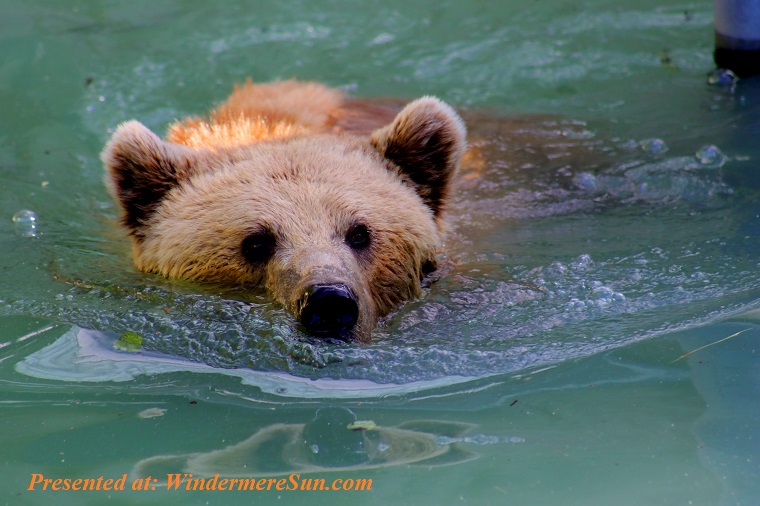 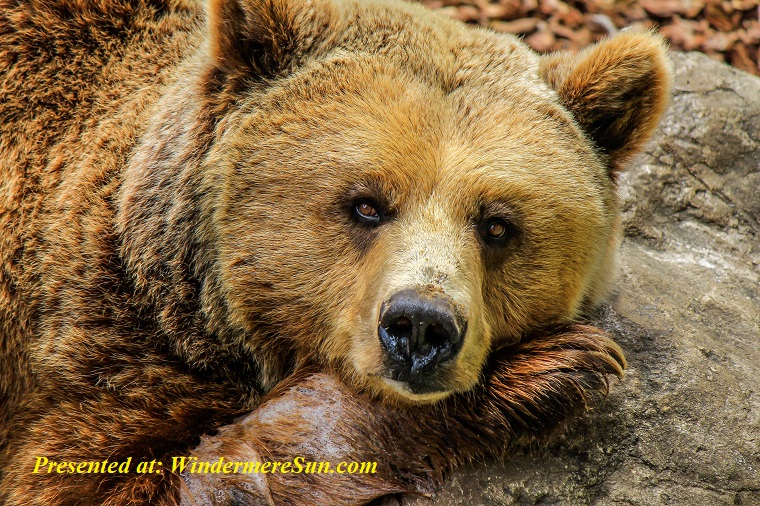 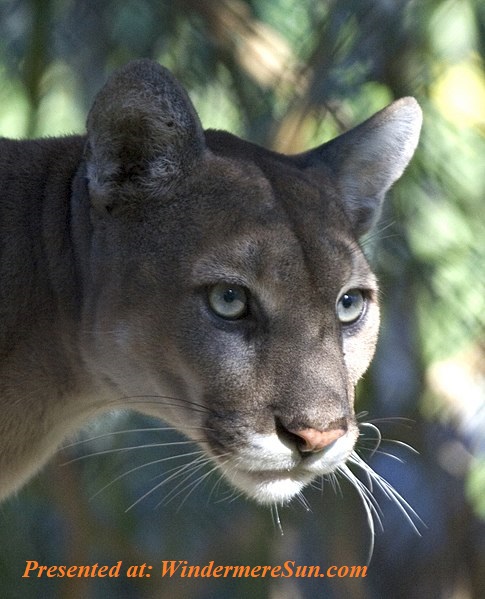 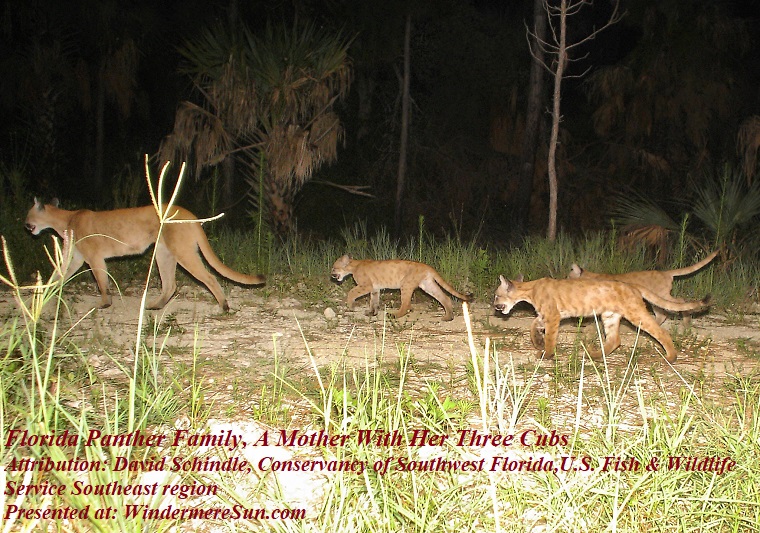 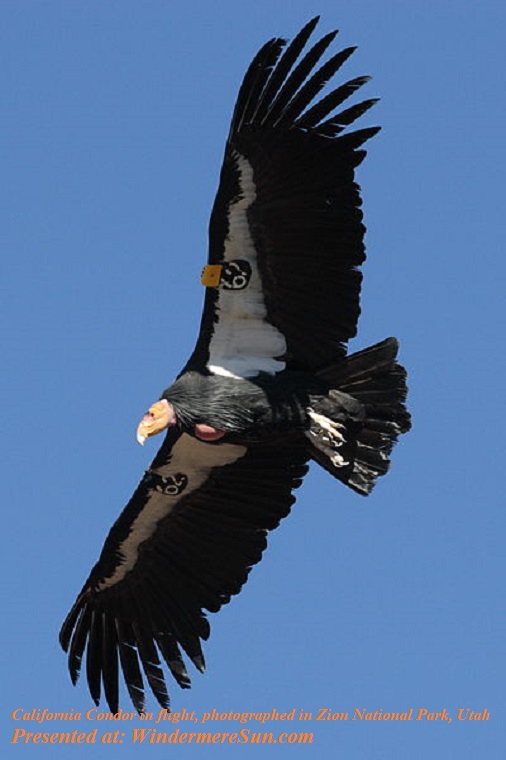 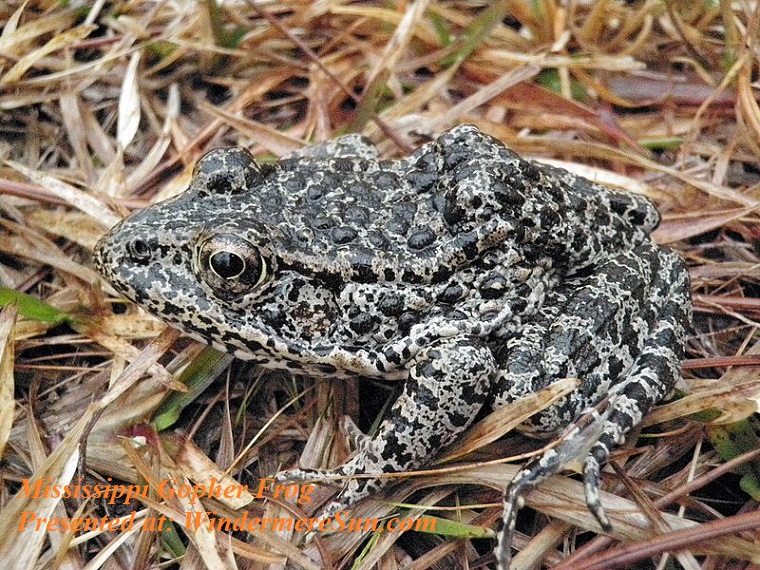 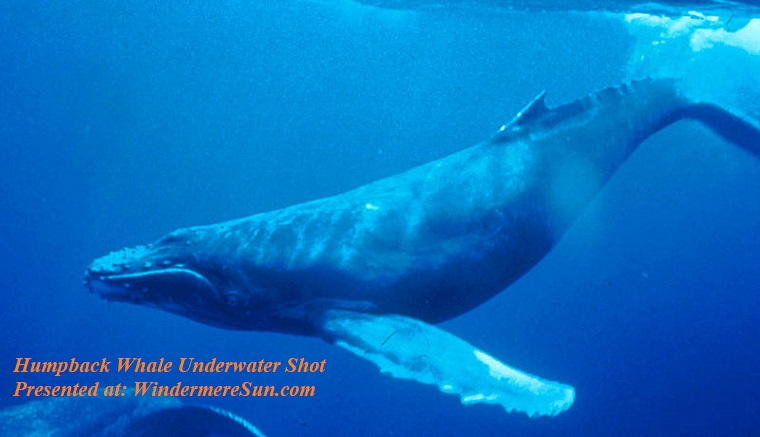 This is a sad time for all of those who love animals and/or are environmentalists. On Monday, August 12, 2019, the Trump Administration announced major changes to reduce regulations of the Endangered Species Act, due to be in effect in 30 days. Environmentalists said these changes would cause more animals and plants to become extinct due to threats from climate change and human activities.  Environmental groups said the new plan will “crash like a bulldozer” through the 1973 landmark decision that is credited with saving many species from extinction. The Endangered Species Act has been protecting more than 1,600 species in the USA and its territories (such as: Bald Eagle, Grizzly Bear, Florida Panther, California Condor, Mississippi Golpher Frog, Humpback Whale, etc.). To find out which animals are in the Endangered Species USA List, please click HERE.

Most likely, this new position by the administration is a reaction to the recent UN report on climate change and mass extinction.

Below, is an excerpt from Sierra Club press release on August 12, 2019, on “Trump Extinction Plan Guts Endangered Species Act“, in italics:

WASHINGTON, D.C. — Today, against a backdrop of recent reports of global mass extinction, the Trump administration released final regulations weakening the Endangered Species Act, the nation’s most effective tool in saving wildlife from extinction. The Trump Extinction Plan would gut critical endangered species protections by making it much more difficult to extend protections to threatened species, delaying lifesaving action until a species’ population is potentially impossible to save; making it more difficult to protect polar bears, coral reefs, and other species that are impacted by the effects of climate change; allowing economic factors to be analyzed when deciding if a species should be saved; and making it easier for companies to build roads, pipelines, mines, and other industrial projects in critical habitat areas that are essential to imperiled species’ survival.

These changes come in the wake of tremendous public opposition to weakening the protections of the Endangered Species Act. After the proposed rules were announced, more than 800,000 public comments were submitted opposing the changes. Last fall, 105 Members of Congress and 34 U.S. Senators sent letters to Trump’s Department of the Interior to protest the harmful rollbacks. Ten states and the District of Columbia are also on record opposing the weakening of the Endangered Species Act as are more than 30 tribal nations.

(If you are concerned or have questions about the press release excerpt above, please contact Virginia Cramer of Sierra Club, virgin[email protected] or call 804-519-8449.)

New changes to the Endangered Species Act will make it harder to protect wildlife from threats caused by climate change but will ease regulations on businesses like mining and oil drilling. Wildlife biologist Jeff Corwin discusses, in the video “The Trump Administration Announces Rules Weakening Endangered Species Act, The 11th Hour, MSNBC“, below:

The Trump administration has announced major changes to the Endangered Species Act, the landmark law signed by President Richard Nixon that’s credited with saving iconic species like the bald eagle and the grizzly bear. William Brangham talks to Lisa Friedman of The New York Times about new rules around how scientists designate species as in need of protection and anticipated court challenges, in the video “How Trump plans to change the Endangered Species Act“, below:

The Endangered Species Act (ESA) of 1973 is a key legislation for both domestic and international conservation. The act aims to provide a framework to conserve and protect endangered and threatened species and their habitats.

By providing States with financial assistance and incentives to develop and maintain conservation programs the Act serves as a method to meet many of the United States’ international responsibilities to treaties and conventions such as the Convention on International Trade of Endangered Species of Wild Fauna and Flora (CITES) and the Western Hemisphere Convention. The multinational species conservation acts function as amendments to the ESA and grant the division the authority to providing funding for projects that aim to conserver and protect these species.

Please also feel free to refer to the excerpt from Wikipedia on Endangered Species Act of 1973, in italics, below:

The Endangered Species Act of 1973 (ESA; 16 U.S.C. § 1531 et seq.) serves as the enacting legislation to carry out the provisions outlined in The Convention on International Trade in Endangered Species of Wild Fauna and Flora (CITES).[1] Designed to protect critically imperiled species from extinction as a “consequence of economic growth and development untempered by adequate concern and conservation”, the ESA was signed into law by President Richard Nixon on December 28, 1973. The law requires federal agencies to consult with the Fish and Wildlife Service &/or the NOAA Fisheries Service to ensure their actions are not likely to jeopardize the continued existence of any listed species or result in the destruction or adverse modification of designated critical habitat of such species.[2] The U.S. Supreme Court found that “the plain intent of Congress in enacting” the ESA “was to halt and reverse the trend toward species extinction, whatever the cost.”[3] The Act is administered by two federal agencies, the United States Fish and Wildlife Service (FWS) and the National Marine Fisheries Service (NMFS).

The ESA’s primary goal is to prevent the extinction of imperiled plant and animal life, and secondly, to recover and maintain those populations by removing or lessening threats to their survival.