Are We Living In A Simulation? 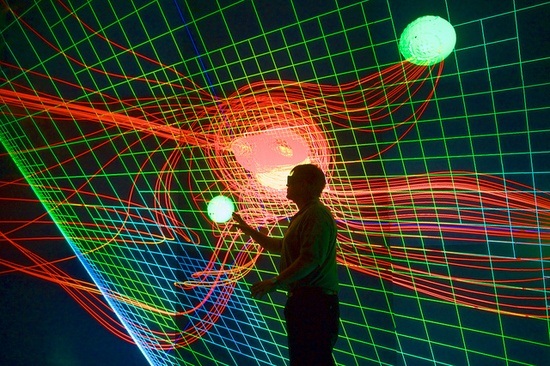 Computer simulation of the universe (Presented at: WindermereSun.com) 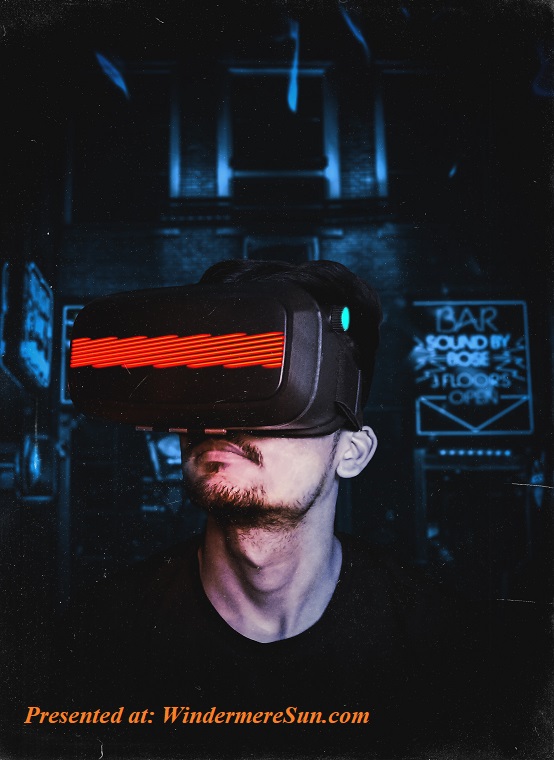 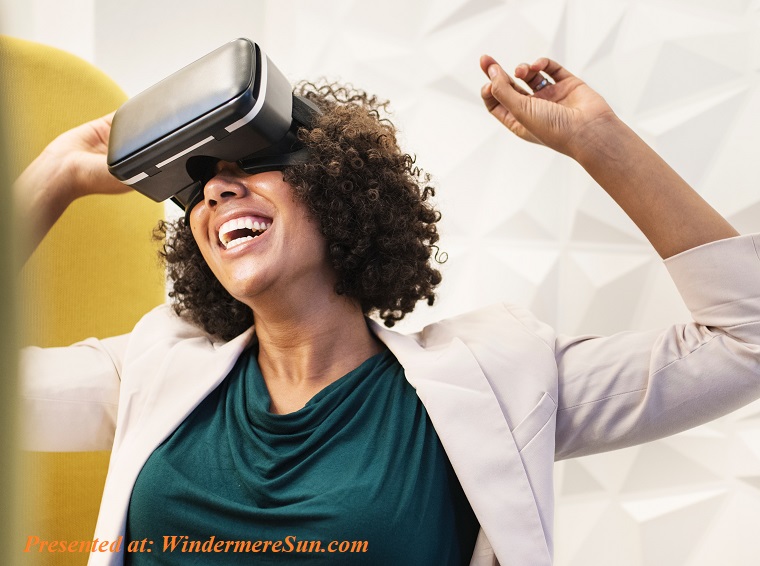 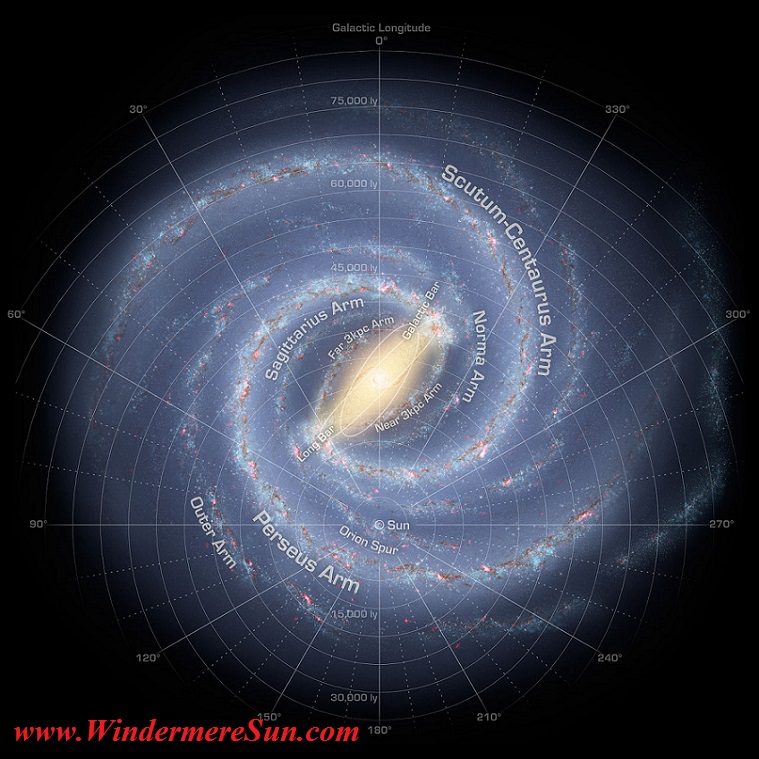 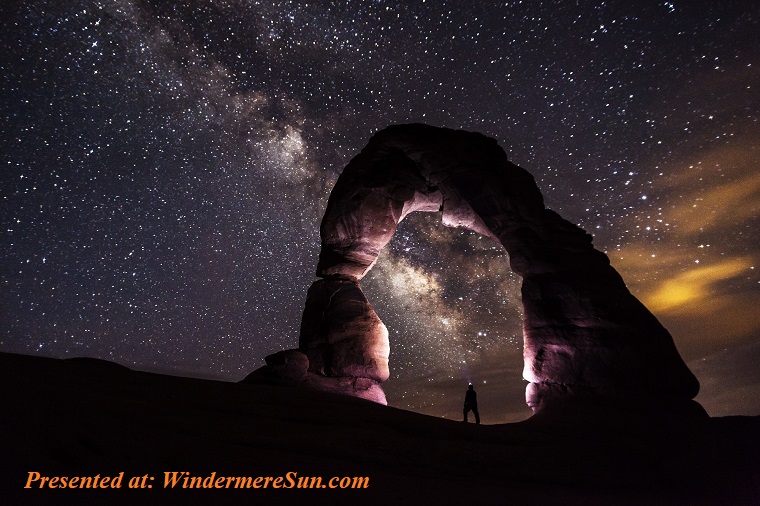 Our Universe (Presented at: WindermereSun.com) 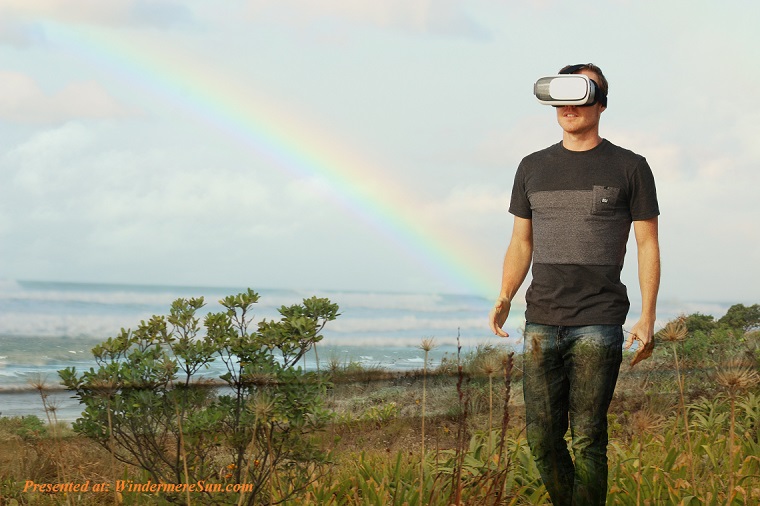 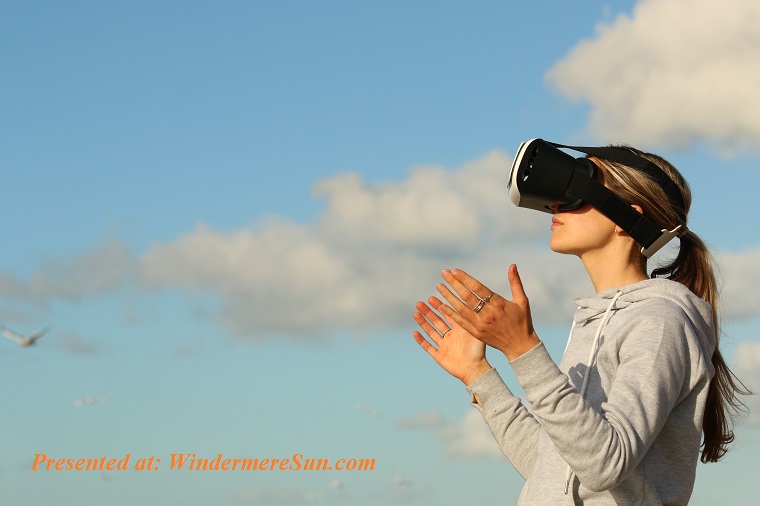 I’ve noticed that several videos in a previous post during 2016 need to be updated. So, below, you will find the repost of our “Is Our Universe A Simulation?” from July 19, 2016, with updated videos.

If you’ve lived with math and sciences/physics as long as I have, the question of “whether our universe is a simulation” inevitably surfaces…. What may have begun as a speculational premise among some science fiction novels, “that perhaps the universe as we know it is a computer simulation“…has become a serious line of theoretical and experimental investigation among physicists, astrophysicists, and philosophers. In 2016, this notion is no longer merely an inspiration for games in VR (virtual reality), Sim video games, or entertaining sci-fi movie such as Matrix, 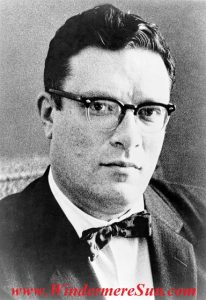 Above, you’re viewing our host and moderator Neil deGrasse Tyson (the Frederick P. Rose Director of the Hayden Planetarium, host of StarTalk Radio and StarTalk Television, host of the 2014 television series Cosmos: A Space-Time Odyssey, and author of over 11 books on astronomy and science) 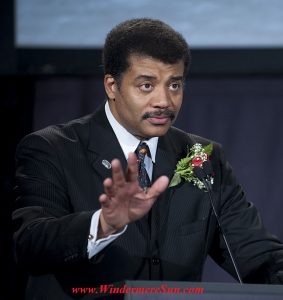 and his panel of experts in a lively discussion and debate about the merits and shortcomings of this provocative idea. The 2016 Issac Asimov Memorial Debate Panelists are listed below:

Nick Bostrom is a Swedish philosopher at the University of Oxford known for his work on existential risk, the anthropic principle, human enhancement ethics, superintelligence risks, the reversal test, and consequentialism. He holds a PhD from the London School of Economics (2000). In 2011, he founded the Oxford Martin Programme on the Impacts of Future Technology, and he is currently the founding director of the Future of Humanity Institute at Oxford University. He is the author of over 200 publications, including Superintelligence: Paths, Dangers, Strategies (2014), a New York Times bestseller and Anthropic Bias: Observation Selection Effects in Science and Philosophy (2002). In 2009 and 2015, he was included in Foreign Policy‘ Top 100 Global Thinkers list. Bostrom’s work on superintelligence – and his concern for its existential risk to humanity over the coming century – has brought both Elon Musk and Bill Gates to similar thinking. The video “The Simulation Hypothesis“, below:

The video “Are You In A Simulation?“, below:

The video on “Computing a Universe Simulation“, below:

The video “Your Life Is A Computer Simulation“, below:

Astrophysicist, cosmologist and Nobel Prize winner George Smoot studies the cosmic microwave background radiation — the afterglow of the Big Bang. His pioneering research into deep space and time is uncovering the structure of the universe itself. He has also made a cameo appearance (as himself) in an episode of the ‘Big Bang Theory.’ George Smoot looks into the farthest reaches of space to the oldest objects in the known universe: fluctuations in the remnants of creation. Using data collected from satellites such as COBE and WMAP, scanning the cosmic microwave background radiation (a relic of the heat unleashed after the Big Bang), he probes the shape of the universe. In 1992 he and his Berkeley team discovered that the universe, once thought to be smooth and uniform at the largest scale, is actually anisotropic — or varied and lumpy. Smoot continues to investigate of the structure of the universe at the University of California at Berkeley, mapping billions of galaxies and filaments of dark matter in hope of uncovering the secrets of the universe’s origins, in the video “You are a Simulation & Physics Can Prove It: George Smoot at TEDxSalford”, below:

For those of you who do not mind mathematical equations, let’s take a look at Bostrom’s Simulation argument, below:

Bostrom’s simulation argument posits that at least one of the following statements is very likely to be true:

Translated into: His argument states that at least one of the following statements is very likely to be true:

1. Human civilization is unlikely to reach a level of technological maturity capable of producing simulated realities, or such simulations are physically impossible to construct.
2. A comparable civilization reaching aforementioned technological status will likely not produce a significant number of simulated realities (one that might push the probable existence of digital entities beyond the probable number of “real” entities in a Universe) for any of a number of reasons, such as, diversion of computational processing power for other tasks, ethical considerations of holding entities captive in simulated realities, etc.
3. Any entities with our general set of experiences are almost certainly living in a simulation.

To estimate the probability of at least one of those propositions holding, he offers the following equation:

is the fraction of all human civilizations that will reach a technological capability to program reality simulators.

is the average number of individuals who have lived in a civilization before it was able to perform reality simulation.

is the fraction of all humans who live in virtual realities.

) by the number of simulations run by such civilizations (

will be such a large value, at least one of the following three approximations will be true:

(All italics portion above are taken from wikipedia, under Nick Bostrom) So, it looks as though science has decided that materialism is not a valid worldview. Wermer Heisenberg said long ago, “The atoms or elementary particles themselves are not real, they form a world of potentialities or possibilities rather than one of things or facts.” If our world is truly pixelated and only assumes definite form when observed…the same way computer simulations behave, do you think that we may simply exist in a high quality simulation? Don’t you think we should relish each moment that we interact with another character/human being? If matter is simply a derivative from consciousness, don’t you think it would serve us well to cultivate our mind and consciousness? Perhaps the distinction between past, present, and future is only an illusion, however tenacious this illusion may be (as Albert Einstein once commented back in 1955). At times, mathematics seem to be able to explain much of our universe, but do keep in mind that even mathematics, as we know it today, is incomplete in presenting the whole picture of our universe (as presented by Godel’s incompleteness theorems). Perhaps through cultivation of our consciousness there lies the path to reduce our limitations in understanding our universe.