The Kind Of Leadership We Need In A Time Like This 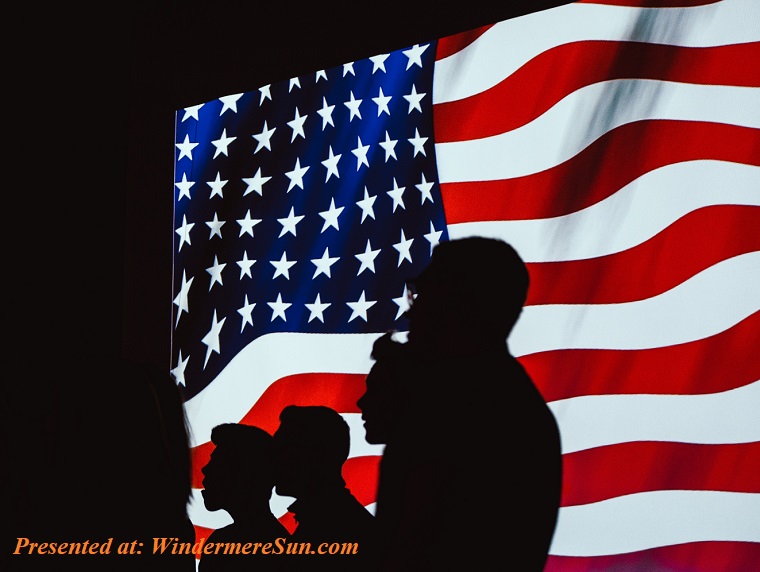 I just came across this video, “Andrew Yang: “It’s time to go””  desperately needed, at a time like this, below:

Andrew Yang is the 2020 Presidential Candidate with message of hope and solutions (http://www.yang2020.com/policies). His platform of solutions could have given young people hope and dignity through Freedom Dividend (of $1000 per month) and help them through free mental health support and counseling. Andrew Yang is not interested in attacking any fellow candidates but being focused on solving problems and issues of our time: automation and robotics that had already replaced millions of human workers and millions more to come. The El Paso shooter was unemployed and was misled to believe that it was the migrants and immigrants who took away his job, but in reality, most of the American jobs are being replaced by  automation, robotics, and A.I. The Dayton shooter had a history of obsession with violent ideology that could had been monitored with continued mental health support if it were under Andrew Yang’s administration. What the American people need is a leader who can solve problems and unite people from all racial, religious, and political persuasions. What the American people need is a leader who understands and can empathize with the journey of the American people. We found that leader in Andrew Yang.

Some people I’ve encountered online need clarification in how Andrew Yang’s Freedom Dividend would be structured. It is $1000 per month for every single American adult age 18+, regardless how wealthy or poor, regardless which gender or what racial or religious affiliation, regardless how successful the person is economically. The Freedom Dividend is not designed to provide for “freeloaders”, but to provide a cushion or breathing space for all Americans who are trying to survive in our changing society. Finally, it is a dividend for all Americans for the simple fact that we will be living in a very wealthy society, as a result of automation-robotics-A.I., therefore, all Americans will be able to receive a dividend at a level to insure every one’s income will start at a minimum of $1000 per month. It is not a new concept, but it is the first time in human history when human society will be so productive and wealthy as a result of automation-robotics-A.I. that makes it possible to consider implementing this concept aka universal basic income (UBI). Many people also wonder how this Freedom Dividend (aka UBI) can be afforded: