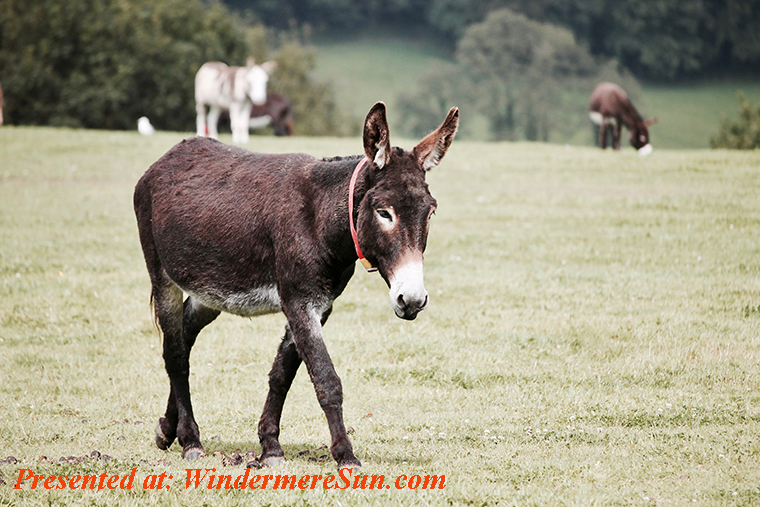 The DNC Chairman Tom Perez said, “Detroit embodies the values and character of the Democratic Party. It’s a city of grit and determination, a city that has gotten knocked down, only to get back up stronger….Detroit is the perfect place for our party’s second debate.”

The field of candidates is limited to 20 based on these qualifications below:

Shouting matches, highlight reels, candidate zingers: Our presidential debates are becoming more like sports events with each passing election cycle, says Bob Bordone, a professor at Harvard Law School. It’s time for something else, in the video “What Would A Better Format For The Presidential Debates Look Like? Think, NBC News“, below:

In our previous post, Democratic Debate, Not So Democratic, here are some suggestions to improve the debate format, below: