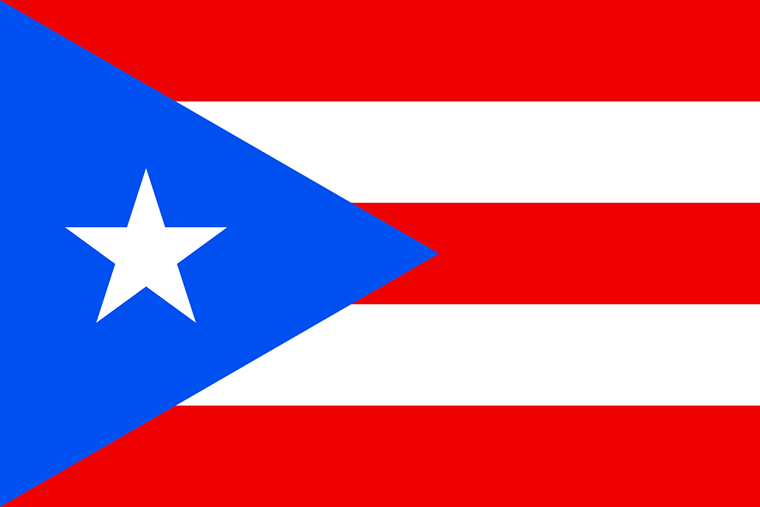 Governor Ricardo Rossello is fighting to stay in power despite calls for his resignation. Rep. Tulsi Gabbard is one of three Democratic presidential hopefuls (Julian Castro, Marianne Williamson, and Tulsi Gabbard) who have also called for the Puerto Rico governor to step down. She joined CBSN to discuss Rossello’s widespread disapproval, in the video “Protestors pressure the governor of Puerto Rico pressured to resign“, below:

Protesters in Puerto Rico are continuing to call for Governor Ricardo Rosselló’s resignation after leaked messages showed him making derogatory comments. Refinery 29’s senior writer Andrea González-Ramírez joined CBSN AM to explain what led up to this movement and the history of Puerto Rico’s relationship with the U.S., in the video “The story behind the protests in Puerto Rico“, below:

Gaby Acevedo speaks with San Juan Mayor Carmen Yulín Cruz about the protests in Old San Juan and the future of the island, in the video “Puerto Rico Protests: San Juan Mayor Says ‘The Power Is in the Streets’, NBC New York“, below: