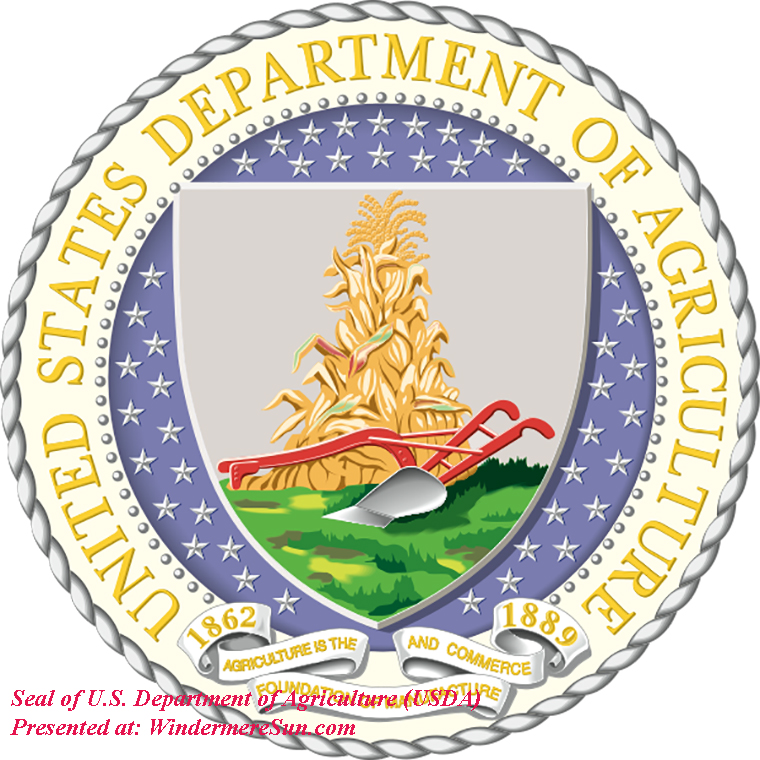 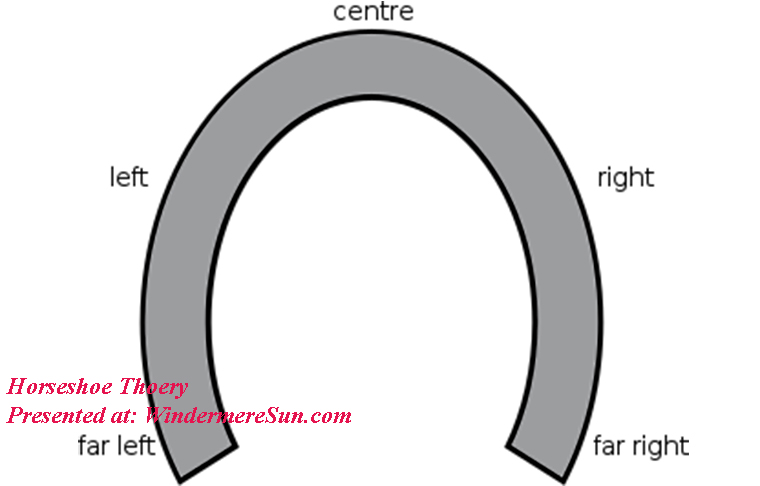 In political science and popular discourse, the horseshoe theory asserts that the far-left and the far-right, rather than being at opposite and opposing ends of a linear political continuum, closely resemble one another, much like the ends of a horseshoe. The far right and far left are pretty much the same, in that neither has much respect for science. Historically, the far left would disregard science with regard to the fundamental difference between male and female. Today, at midnight, Trump’s far right position disregards science by  firing or forcing resignation from hundreds of the USDA scientists because over the years, the USDA scientists’ researches produced much scientific data and results that did not agree with Trump’s view of reality. For example, USDA research data would reveal that Trump’s trade war and tariffs policy have harmed rather than helped U.S. farmers.

Rachel Maddow reports on the approaching midnight deadline set for USDA researchers to respond to a short notice reassignment or be fired, with most scientist expected to be fired, gutting one of the premiere U.S. taxpayer-funded scientific institutions, in the video at: https://www.msnbc.com/rachel-maddow/watch/trump-set-to-decimate-usda-research-fire-hundreds-of-scientists-63916101590

Rachel Maddow looks at the history of scientific excellence and global leadership by the USDA and how the agency’s research capacity is being decimated by Donald Trump and Secretary Sonny Perdue’s effort to suppress climate science and other research that doesn’t comport with the Trump agenda, in the video “Donald Trump USDA Climate Science Quash Squanders US Science Leadership, Rachel Maddow, MSNBC“, below:

The Interior Department is also expected to announce new headquarters for the Bureau of Land Management on Tuesday, July 16, 2019. Rebecca Boehm, of the Union of Concerned Scientists,  commented, “Moving these researchers out of Washington puts them out of earshot from policymakers. A lot of research that scientists and economists do at the USDA has policy implications, and members of Congress need this information and need to have face-to-face meetings with these researchers. It keeps science out of the policymaking process. And we’ve seen many times that this administration doesn’t like facts or research that isn’t convenient or is an impediment to their agenda, so I think moving them away helps accomplish that.”