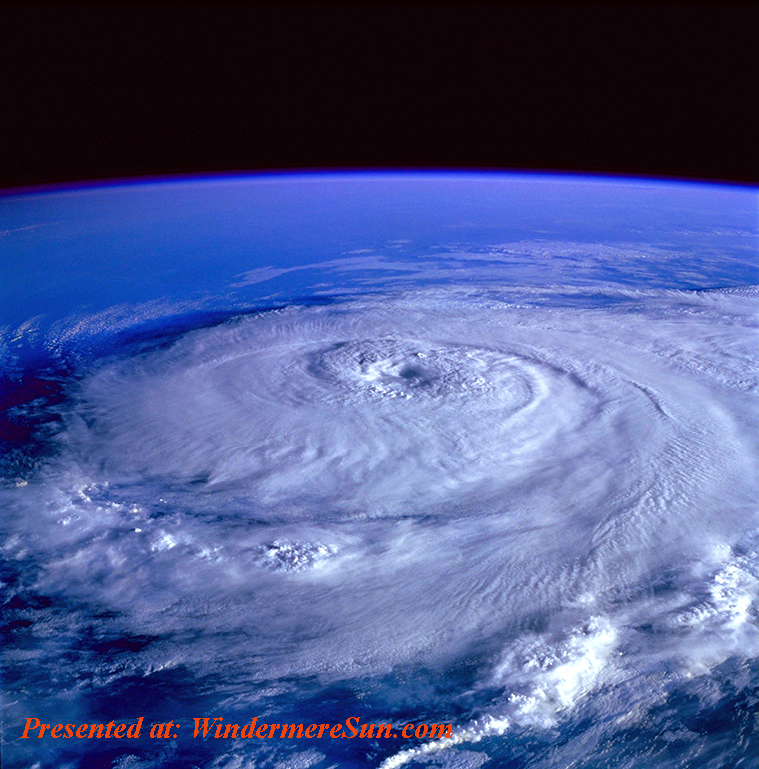 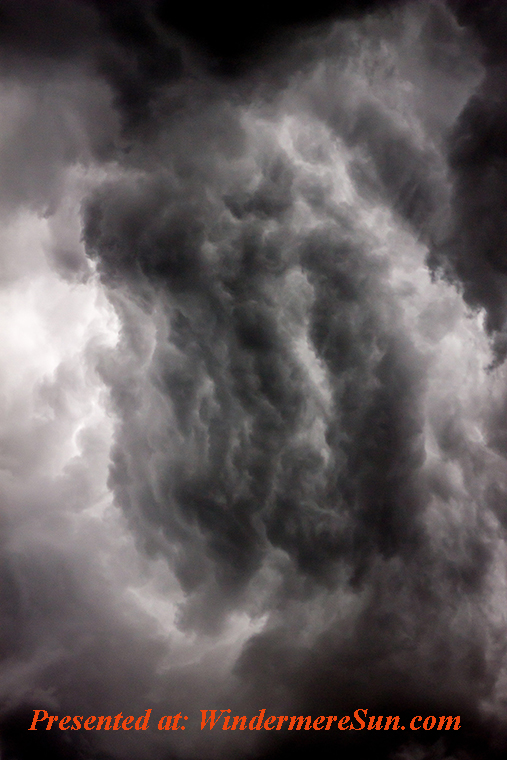 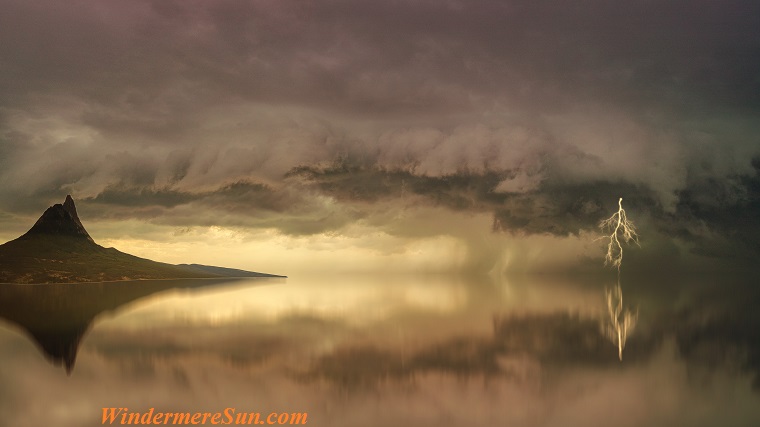 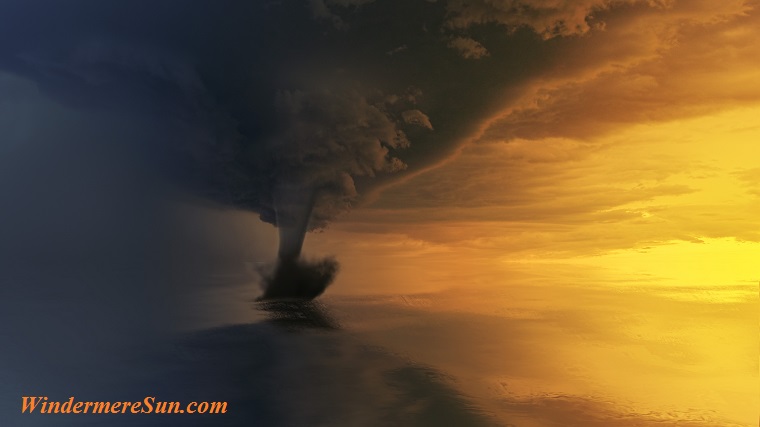 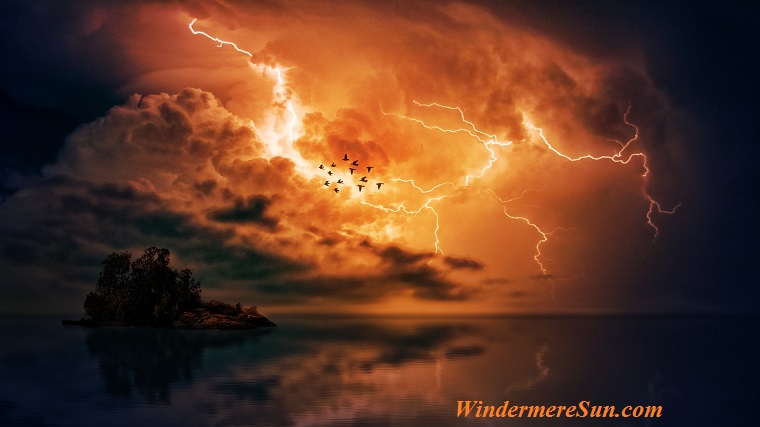 Storm with birds (Presented at: WindermereSun.com)

On Friday, July 12, 2019, thousands of Louisiana residents have been ordered to evacuate their homes as Tropical Storm Barry approaches the Gulf Coast. CBS News weather producer David Parkinson has the forecast for the area, in the video “Louisiana braces for Tropical Storm Barry“, below:

Tropical Storm Barry presents New Orleans with an unprecedented problem, according to the National Weather Service. The Mississippi River, which is usually at 6 to 8 feet in midsummer in the Big Easy, is now at 16 feet, owing to record flooding that’s taken place this year all along the waterway. In the meantime, Barry is spinning away in the Gulf of Mexico, threatening a storm surge of 2 to 3 feet at the mouth of the river, said Jeffrey Graschel, a hydrologist with the weather service’s Lower Mississippi River Forecast Center in Slidell, Louisiana. The unusual confluence of factors adds up to a forecast that has the river cresting Saturday at 19 feet, a level not seen since February 1950 and about 2.3 feet shy of the record set in April 1922, the weather service said Thursday, in the video “Louisiana braces for epic flooding from Tropical Storm Barry“, below:

Fierce winds up to 75 mph slam through the Gulf Coast, as damaging rain on the Louisiana coast leave more than 150,000 people without power, in the video “Hurricane Barry makes landfall, downgraded to tropical storm“, below:

Tropical Storm Barry’s wind and rain are starting to hit parts of Louisiana Saturday as New Orleans and coastal communities are bracing for flooding risks from what’s expected to be the first hurricane of the season, in the video “Tropical Storm Barry to make landfall in New Orleans” below:

In the US, authorities in Louisiana are urging residents to stay vigilant as Tropical Storm Barry pummels the Gulf coast. Fears that New Orleans could be inundated have so far proved unfounded, but other parts of the state are still in danger of severe flooding. Barry is a slow-moving storm, meaning it could dump more water as it continues its advance. Waters have already pushed past levees in lower-lying areas. DW’s Helena Humphrey went to one of the places in Louisiana hardest-hit by Barry, the small town of Myrtle Grove, in the video “Tropical Storm Barry drenches Gulf Coast, DW News“, below: