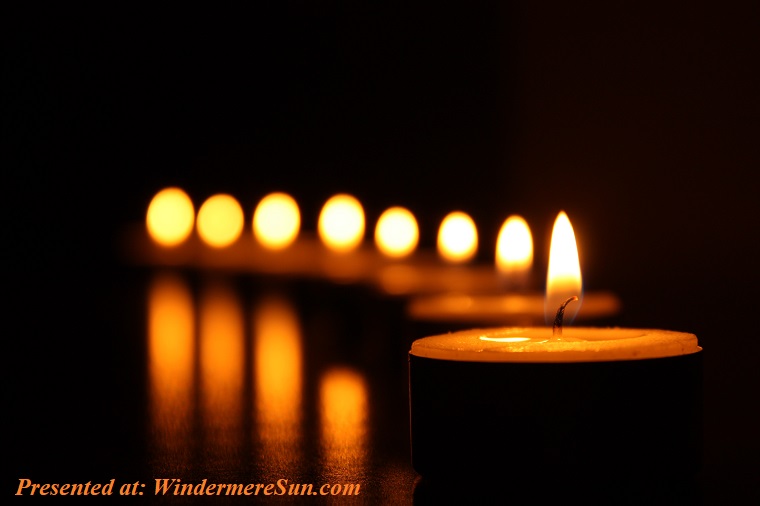 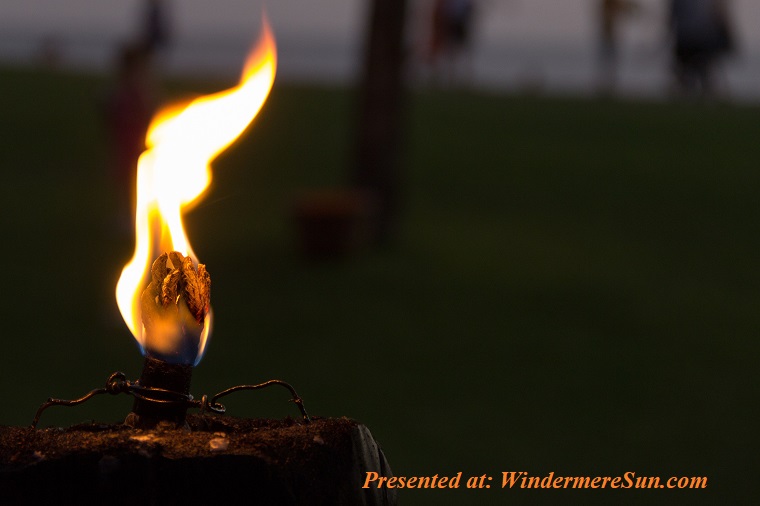 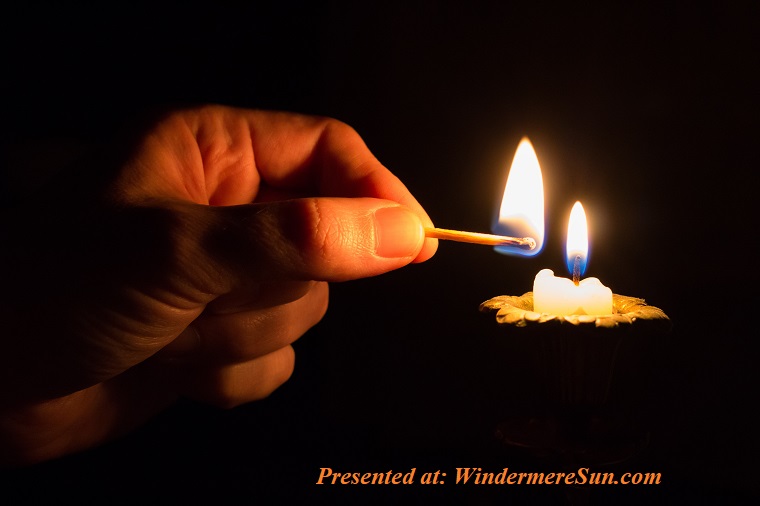 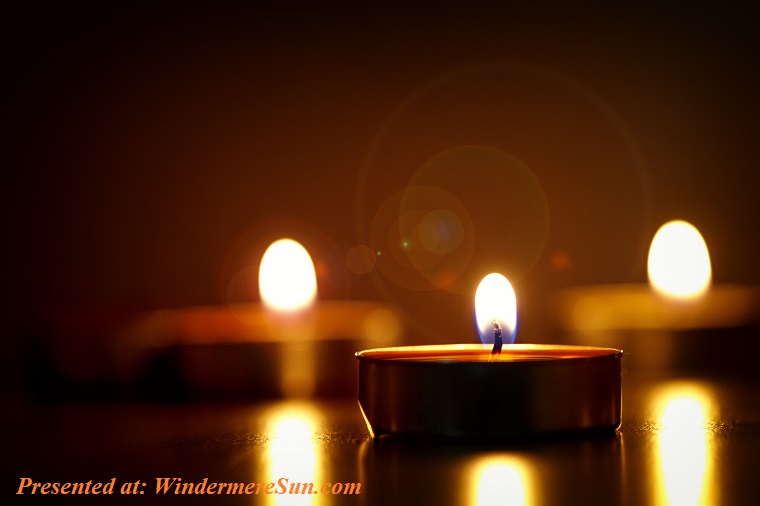 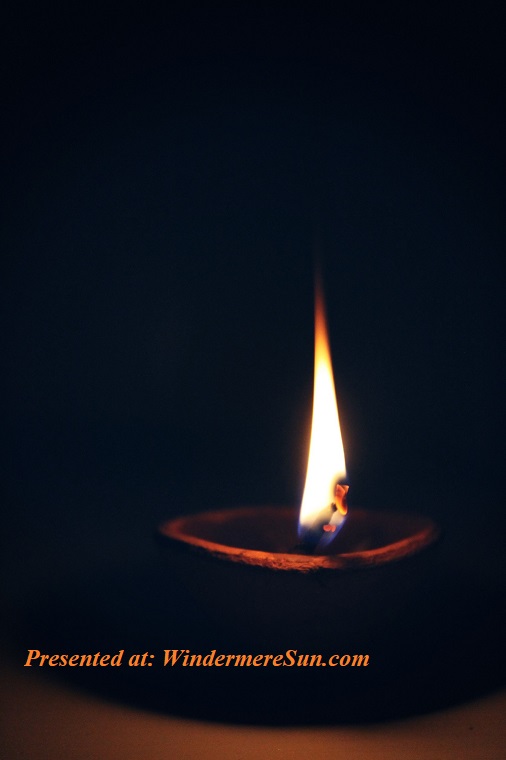 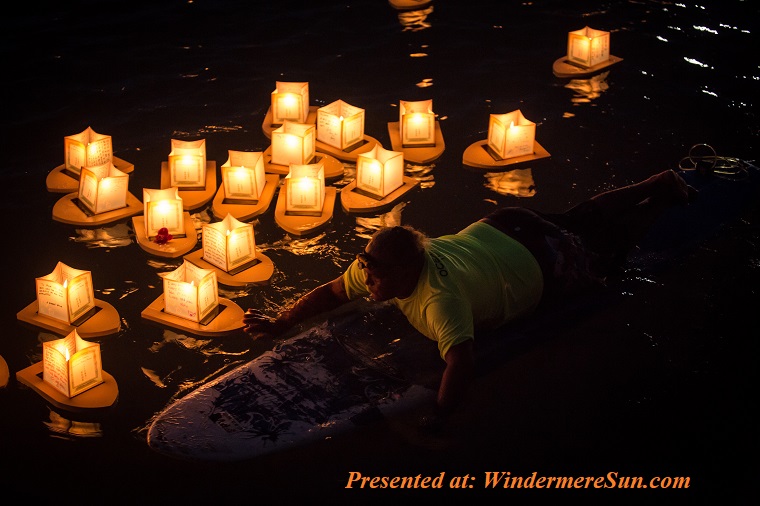 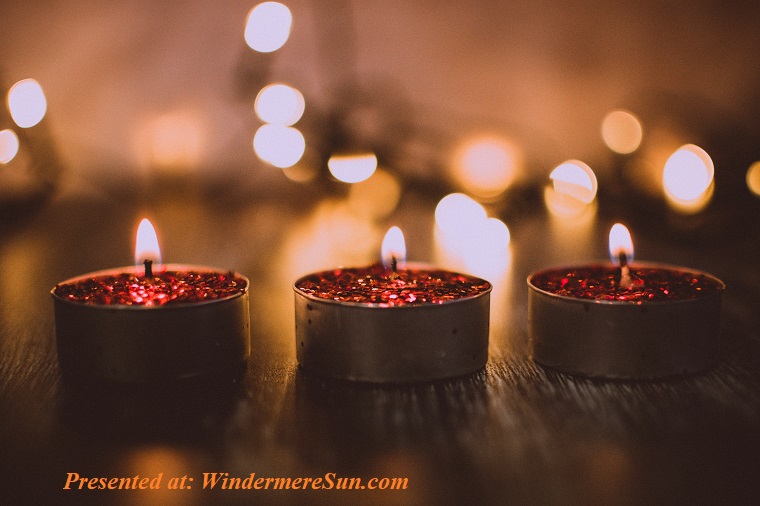 Advocates are calling out the U.S. government on how immigrants (esp. the children) are being treated at various detention centers. These advocates, #LightsforLiberty,  now have 800+ worldwide vigils. Lights for Liberty rallies took place all over the U.S. on Friday, July 12, 2019, 7:00 pm local time, to protest, what they’re calling, inhumane conditions at immigrant camps and detention centers, in the video “Greenfield to take part in Lights for Liberty protests“, below:

Leigh Anne Lindsey reports for KGUA 88.3FM about the Lights for Liberty protests in Gualala, CA on July 12, 2019. First up, KGUA station owner Peggy Berryhill who talks to the crowd and interviews 8 year old Rowan Massey, son of Jennifer Massey business owner in town who talks last. Free for use on any media station worldwide. Just give credit to KGUA public media station in Gualala California and Leigh Anne Lindsey, Sea Storm Studios and KGUA Editor & Producer. In the video “Lights for Liberty Protest Gualala CA by KGUA Public Radio 883FM“, below:

KXAN’s Gary Cooper spoke with organizers of the vigil in San Marcos, in the video “Lights for Liberty vigils protest immigrant detention facilities“, below:

Poem by a Sherwood resident and Cuban-American immigrant, in the video “Lights for Liberty Vigil-Sherwood, Oregon-July 12, 2019“, below

AFT President Randi Weingarten joined hundreds of educators at the Lights for Liberty Vigil in front of the White House to call for an end to immigrant detention camps in the video “AFT Members Join “Lights for Liberty” Vigil” , below:

The Lights for Liberty protest against the housing of children seeking asylum in the United States, in the video “Metropolitan Detention Center: Lights For Liberty“, below:

On July 12th, Lights for Liberty shined a light on the horrific abuses of the Trump administration in human detention camps. People began arriving at 7pm local time at locations around the nation. At five main locations, legislators, activists, and organizers will spoke until 9pm. At 9pm local time, at every detention camp, and in cities, towns, and homes around America, a silent sea of candles lit up the nation.

Refugees are beginning to be moved onto military grounds, where there will be a complete lack of oversight from the media, lawyers, human rights monitors, even drone flyovers.