Californians On Edge After 2 Powerful Earthquakes 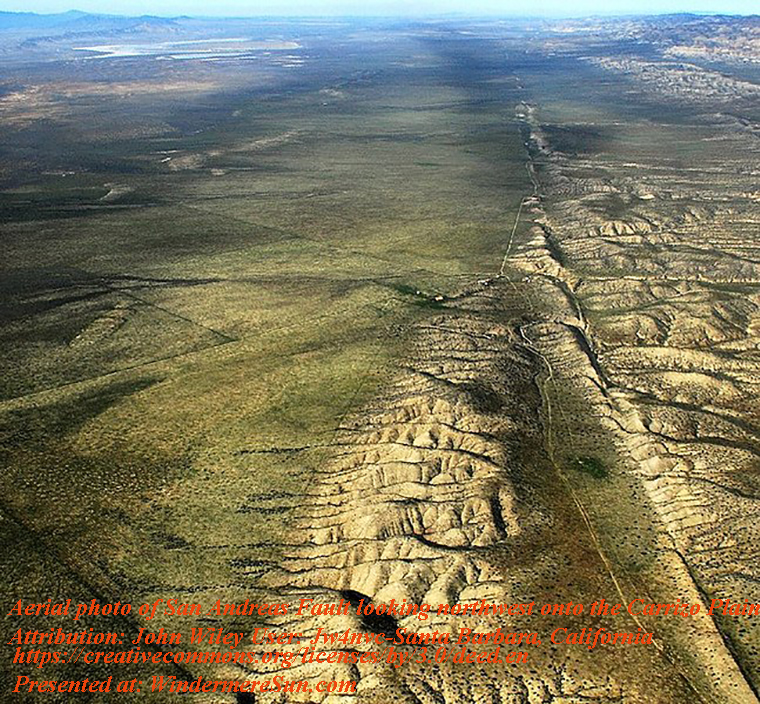 Southern California is beginning to recover after two major back-to-back earthquakes (at Ridgecrest-6.4 and 7.1 on Richter scale) hit the Golden State   during the first week of July, 2019. CBS News correspondent Carter Evans joined “CBSN AM” from Ridgecrest, California, with more on the extent of the damage, in the video “Southern Califronia begins to recover after two major earthquakes“, below:

The two earthquakes struck in the Eastern California shear zone, an area east of the infamous San Andreas fault, where the Pacific Plate grinds against the North American Plate. This area has been creeping northwest at about two inches each year and extends from the southern Mojave Desert, up the eastern side of the Sierra Nevada and into western Nevada. These two earthquakes are what is known as strike-slip earthquakes, occurring when two blocks of Earth shift side-by-side, grinding past each other. They seemed to have occurred along the same set of faults, located in an area known as the Little Lake fault zone.
CBS News science and futurist contributor Michio Kaku is a physics professor at the City University of New York. He joins “CBS This Morning” to discuss the strongest earthquake to hit Southern California in 20 years and why the “big one” is imminent, in the video “Michio Kaku on California earthquakes: “We’re playing Russian roulette with Mother Nature“, below:

Two years ago, geologists are out with a startling warning that Southern California is overdue for a major and possibly catastrophic earthquake. A new study says it’s expected to hit along the San Andreas Fault north of Los Angeles. It could have a magnitude of 7.5 or higher. CBS News science and futurist contributor Michio Kaku, a physics professor at the City University of New York, joins “CBS This Morning” to discuss the threat, in the video “Southern California overdue for major earthquake, study says“, below:

Join Dr. Bridget Smith as she takes us on a journey back in time deciphering the historical behavior of the San Andreas and explaining how studying earthquake history can give us future insight, in the video “Earthquake History Along the San Andreas Fault-Perspectives on Ocean Science“, below:

The San Andreas Fault runs roughly 800 miles through some of the most valuable real estate in the world. The southern section hasn’t had a significant quake for over 300 years and is now primed and ready for another “big one.” This new series takes a trip along the most famous fault line in the world and examine the geology that gives it its immense destructive power, in the video “The San Andreas Fault Documentary“, below:

Earthquakes are unpredictable and can strike with enough force to bring buildings down. Find out what causes earthquakes, why they’re so deadly, and what’s being done to help buildings sustain their hits, in the video “Earthquakes 101, National Geographic“, below: