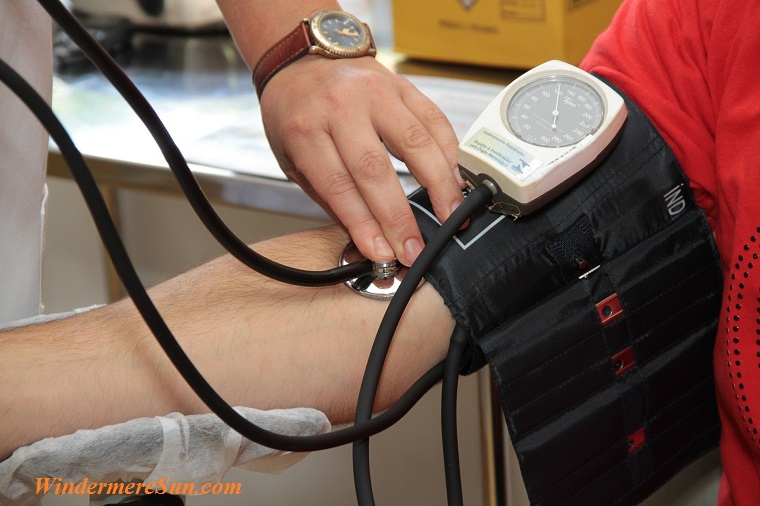 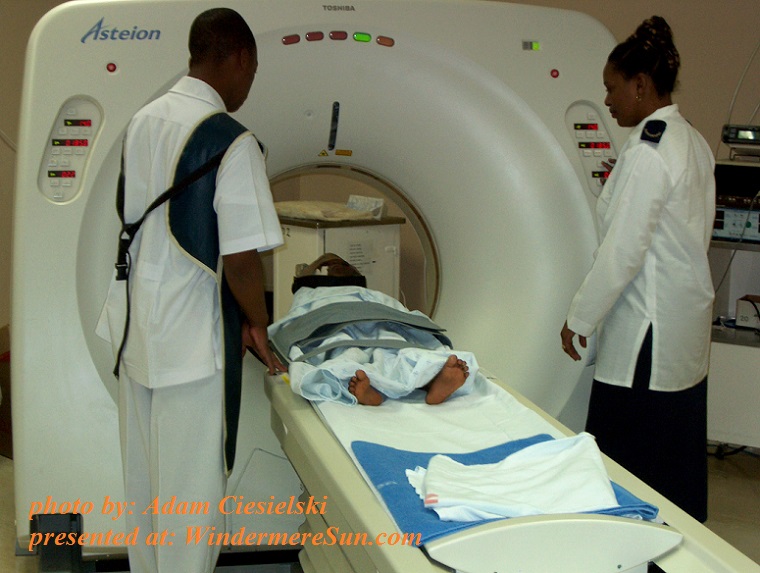 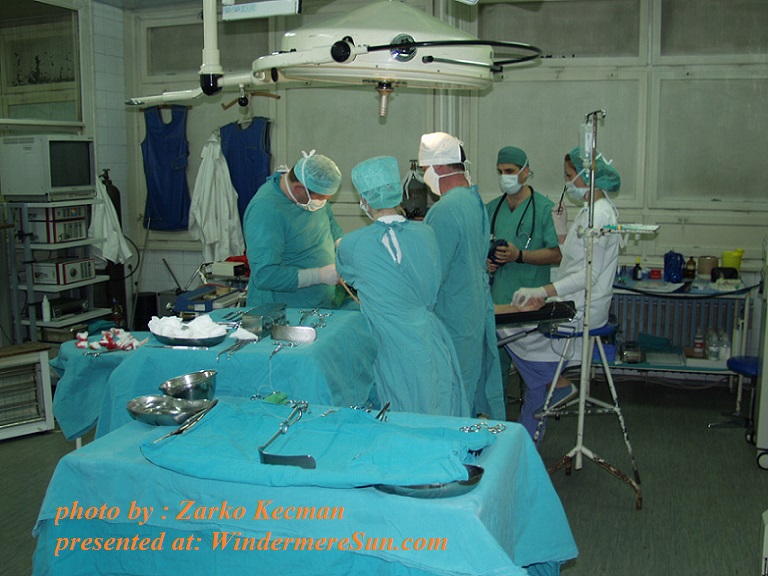 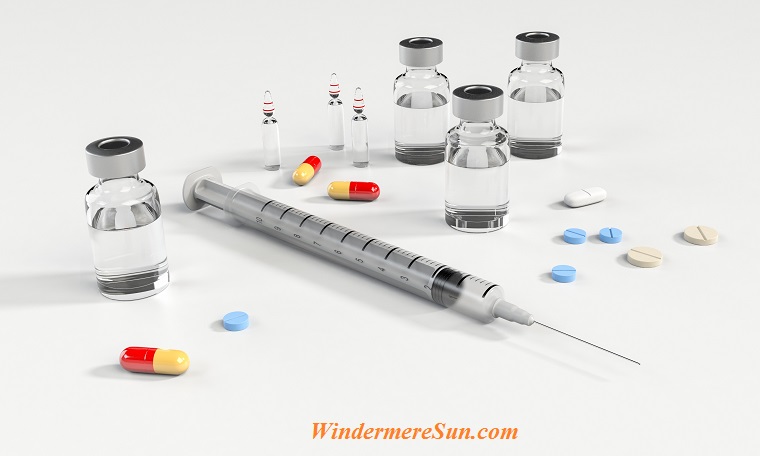 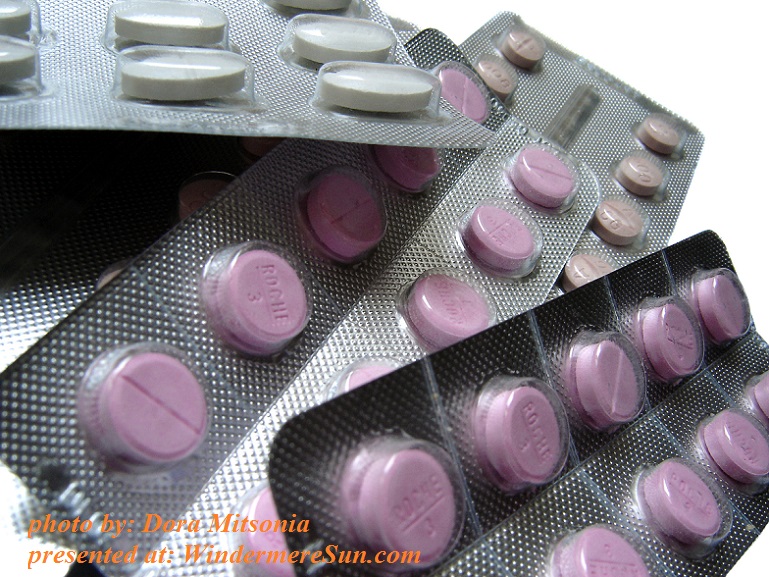 On Tuesday, July 9, 2019, a federal appeals court, dominated by judges picked by Republican presidents, questioned Democratic attorneys about whether the Affordable Care Act (ACA, aka Obamacare), violated the U.S. Constitution. The next phase is the judicial scrutiny in a case pending in the U.S. Court of Appeals for the 5th Circuit where the appeals court has to decide if it will uphold a lower court’s ruling that struck down the landmark Affordable Care Act law.

According to CNN and Reuters reports, two judges appointed by Republican presidents (George W. Bush and Donald Trump) on the three-judge appellate panel grilled Democratic attorneys on whether the law was still constitutional after Congress in 2017  eliminated a tax provision in the law tied to Obamacare’s individual coverage mandate. The third judge, appointed by Democratic president, did not ask any questions. The eventual decision may have to go to the full appeals court, dominated by judges picked by Republican presidents.

Xavier Becerra, the California Attorney General, is leading the coalition of Democratic states arguing in favor of Obamacare’s continuing constitutionality, said that the Trump administration was “pressed to explain” why American lives “should be put at risk.”

About 20 million American people gained health insurance coverage through ACA law, which also banned insurance companies from denying coverage or charging more to people with preexisting conditions. Without the ACA law, seniors would face a gap (aka doughnut hole) in their medicare drug coverage, among other effects.

From the day he was inaugurated into office through today, President Trump has had it in for the Affordable Care Act. After months of trying to repeal and replace Obamacare, Congress has moved on to other issues. But there are still things the administration can do, and is doing, to undermine the health insurance markets. Indeed, Trump has said multiple times he wants to “let Obamacare explode.” Here are three ways his administration is helping things along, and three ways California is trying to counteract the federal moves, in the video “Three Ways Trump is Helping the Affordable Care Act Explode“, below:

To better understand Affordable Care Care (ACA, aka Obamacare), I’ve gathered some videos below to help clarify the situation, from both sides:

A video published in Oct., 2013, explaining the fundamentals of Obamacare for students and lifelong learners. NEW VIDEO on King vs Burwell, “ObamaCare: The Affordable Care Act Explained“, below:

Does Congress possess the constitutional power to force its citizens to purchase health insurance? Prof. Elizabeth Price Foley says that’s the key question in the Supreme Court challenge to the Patient Protection and Affordable Care Act. The Supreme Court must decide whether the “individual mandate” portion of the law falls under Congress’s power to “”regulate commerce,” as enumerated by Article 1, Section 8 of the Constitution. Prof. Foley argues that whether or not you personally support the health care legislation, you should be worried about the precedent that the individual mandate would set. If the power to regulate commerce is interpreted as including the power to force people to buy something, then that power doesn’t just apply to health care. It would give Congress the power to make individuals buy anything, which poses a significant threat to individual liberty, in the video “Is the Affordable Care Act Unconstitutional?“, below: