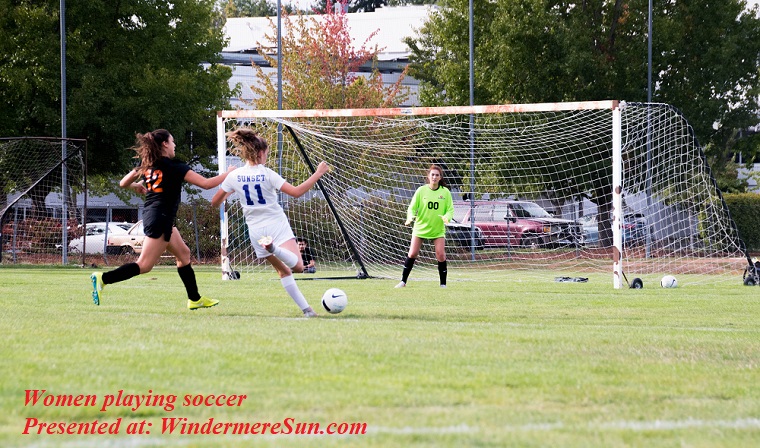 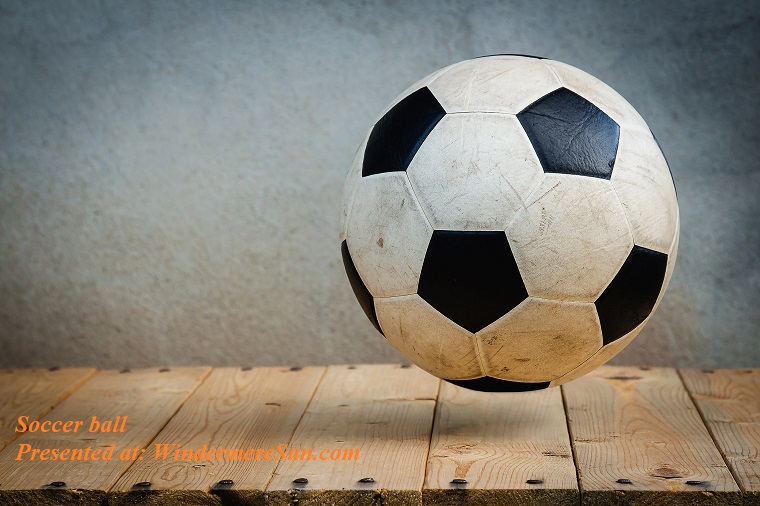 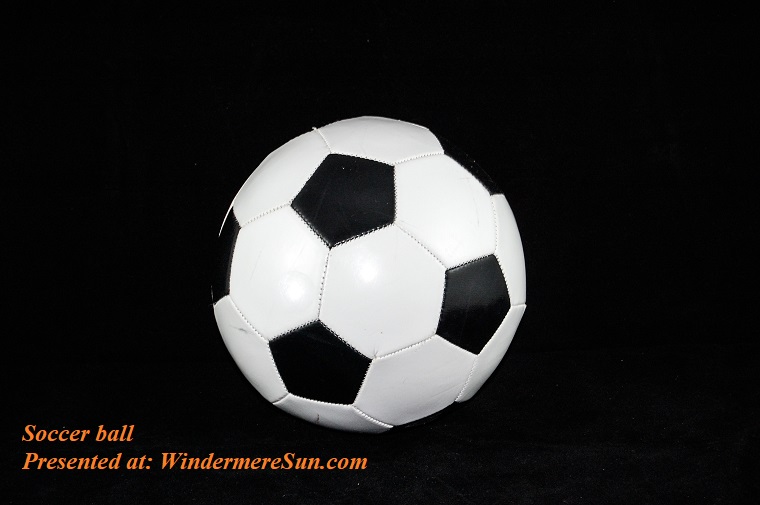 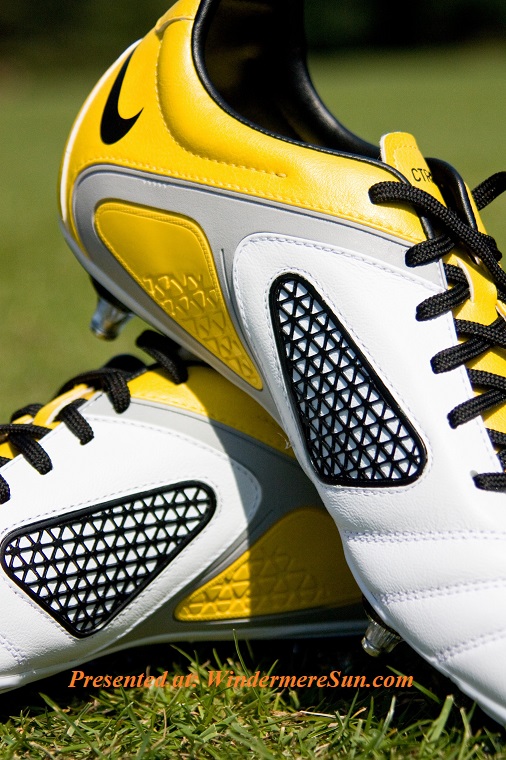 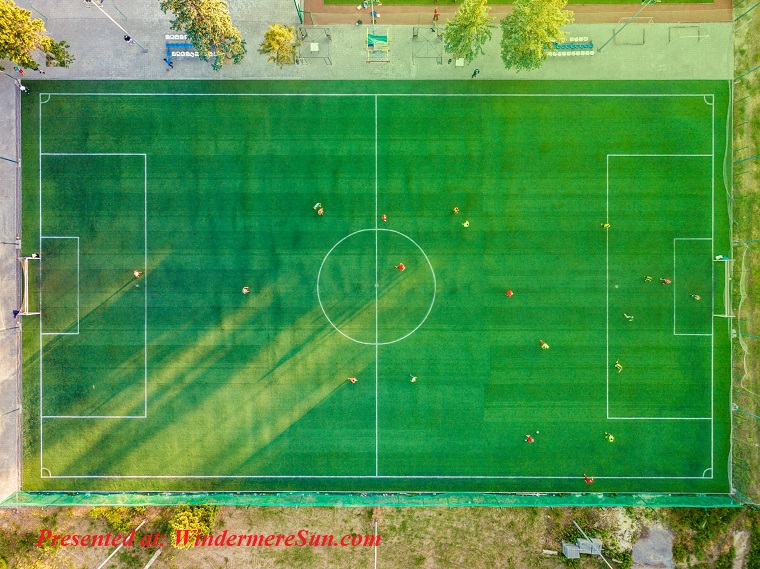 The U.S. women’s national soccer team returned home from France after winning the World Cup in back-to-back victories. Now, they’re gearing up for a celebration, including a ticker tape parade Wednesday in New York City. NBC’s Morgan Radford reports for TODAY, in the video “World Cup-Winning US Women’s National Soccer Team Returns Home, Today“, below:
USA retained the FIFA Women’s World Cup at 2 to 0, winning it for a fourth time, after beating the Netherlands in the France 2019 Final, in the video “90 in 90: United States vs. Netherlands, 2019 FIFA WOmen’s World Cup Highlights“, below:

In the video “US Women’s soccer team returns after winning World Cup“, below:

U.S. women’s national soccer team stars Megan Rapinoe and Alex Morgan reflect on the USWNT winning the 2019 FIFA Women’s World Cup in Lyon, France and cementing their legacy. (5:42) The American duo discuss the controversy surrounding the United States’ celebrations in a 13-0 win vs. Thailand. (11:43) Rapinoe puts her back and forth with President Donald Trump into perspective and explains how it became a positive for the United States soccer team. (14:42) Rapinoe and Morgan also talk with Jeremy Schaap about pushing forward to increase opportunity and having a collaborative approach with U.S. Soccer and FIFA in regards to support and equal pay. The video “Megan Rapinoe, Alex Morgan on USWNT winning World Cup, fight for equal pay, 2019 Women’s World Cup“, below:

As Megan Rapinoe brings the issue of equality of pay for female athletes front and center since these female athletes are bringing in more revenues (sometimes  more than that of male athletes), here are some suggestions for negotiation: