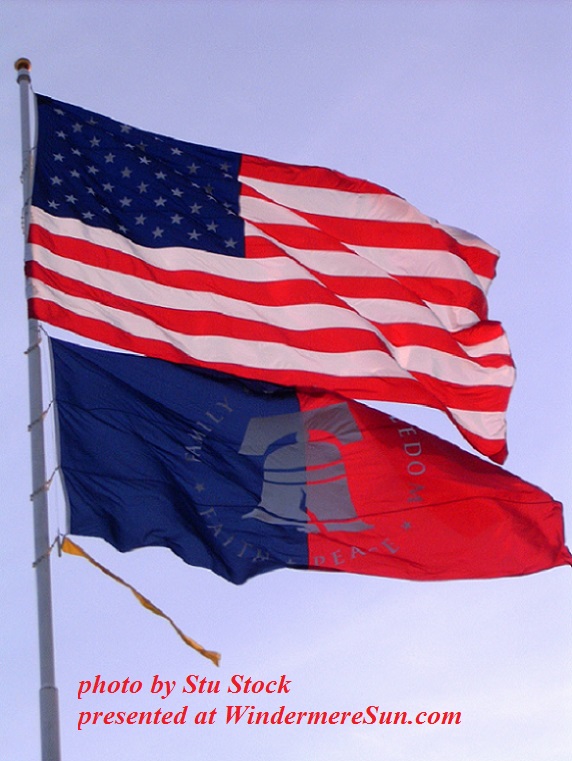 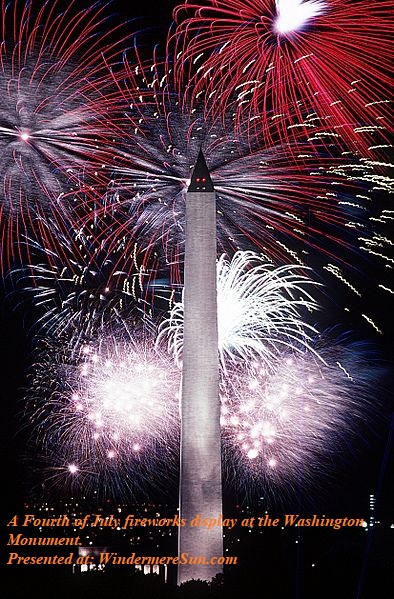 Fourth of July fireworks behind the Washington Monument 1986 (Presented at: WindermereSun.com) 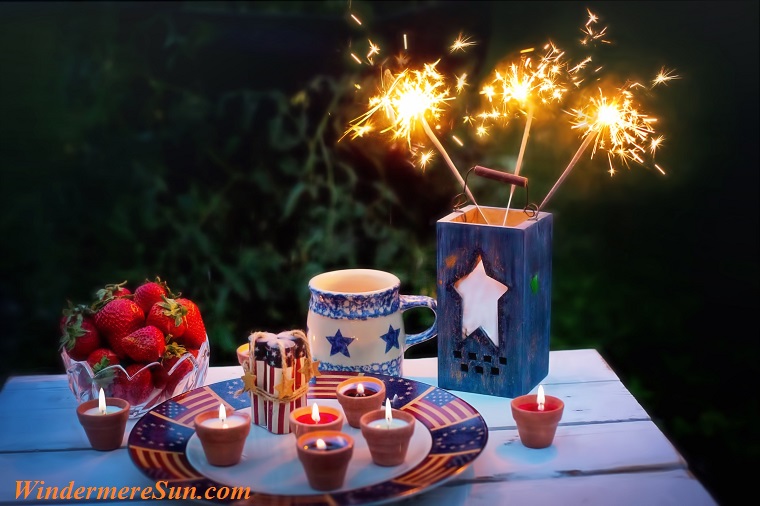 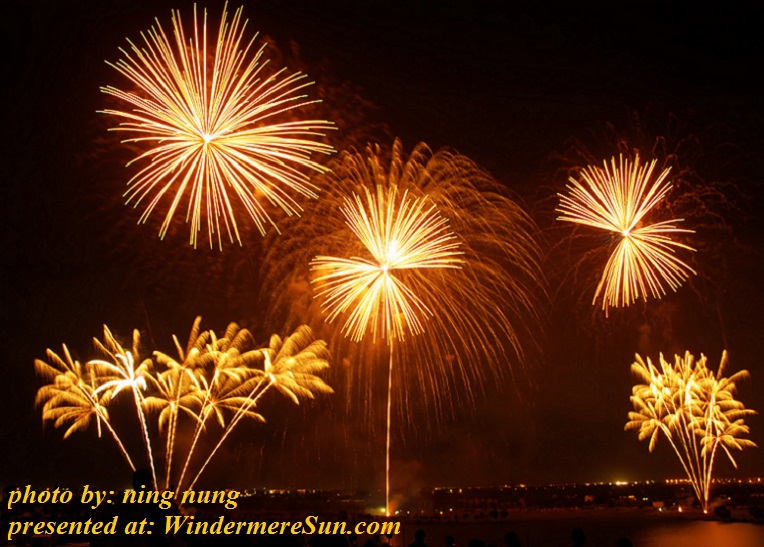 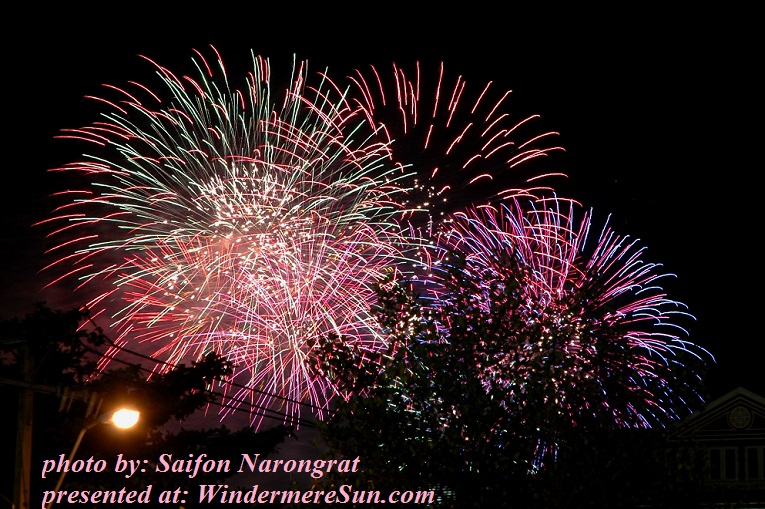 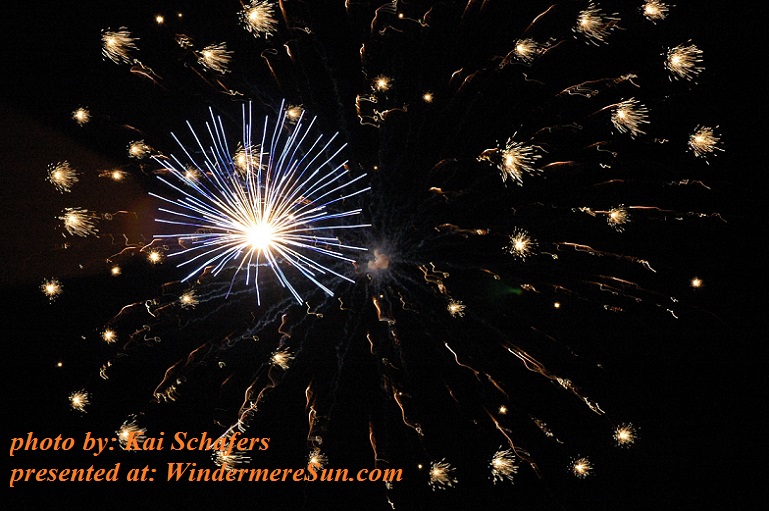 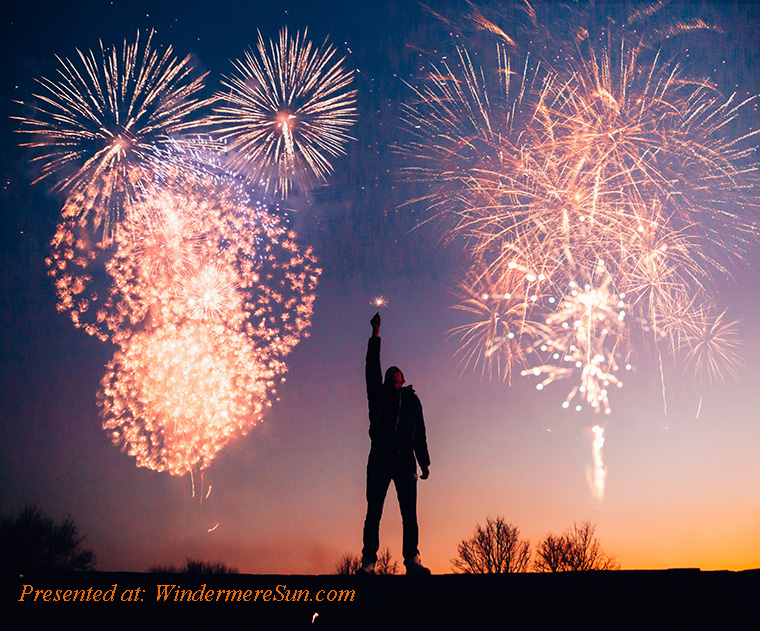 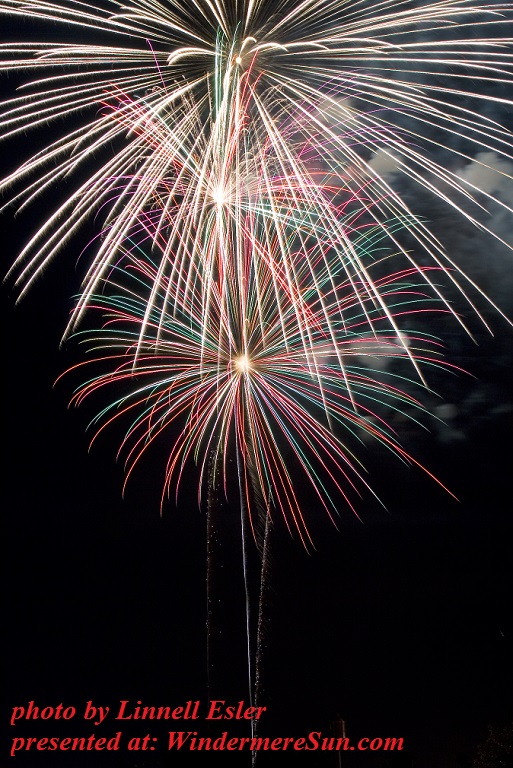 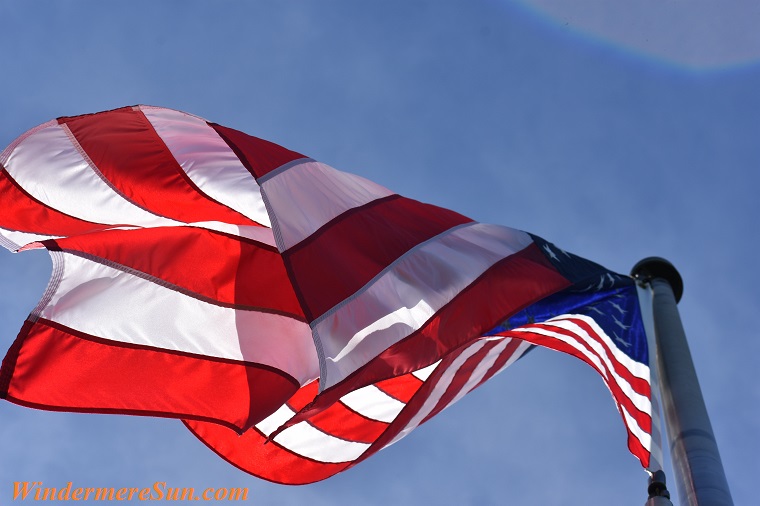 New York Times columnist David Brooks and Washington Post columnist Karen Tumulty join Judy Woodruff to analyze the week’s political news, including President Trump’s Fourth of July celebration, political and cultural implications of the crowded detention centers on the U.S.-Mexico border and the latest dynamics within the race for the 2020 presidential nomination, in the video “David Brooks and Karen Tumulty on Trump’s July 4 event, 2020 Democrats“, below:

Please also refer to our previous post on “What To Do About  The Crisis At The Border“.

To learn more about Independence Day, please refer to the excerpt from wikipedia, in italics, below:

Independence Day (colloquial: the Fourth of July) is a federal holiday in the United States commemorating the Declaration of Independence of the United States, on July 4, 1776. The Continental Congress declared that the thirteen American colonies were no longer subject (and subordinate) to the monarch of Britain and were now united, free, and independent states.[1] The Congress had voted to secede two days earlier, on July 2, but it was not declared until July 4.[1]

Independence Day is commonly associated with fireworks, parades, barbecues, carnivals, fairs, picnics, concerts, baseball games, family reunions, and political speeches and ceremonies, in addition to various other public and private events celebrating the history, government, and traditions of the United States. Independence Day is the National Day of the United States.[2][3][4]

I bet you’re interested in where the fireworks are, listed below (call & find out about the exact time of the fireworks):

During this time of migrant and trade issues, I cannot help remembering President Reagan’s farewell address, from a time of tolerance and free trades. Now, I’d like to share “President Reagan’s Farewell Address to the Nation-1/11/89” with you, below: