Democratic Debate, Not So Democratic! 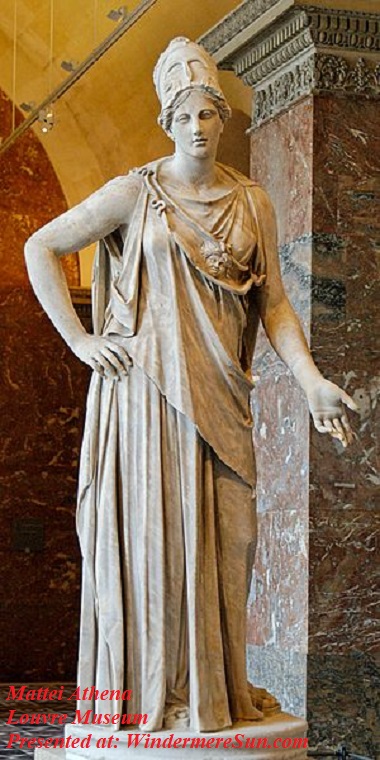 I was quite surprised to see so many Democratic presidential candidates not abiding by the rules of the debate on Thursday night, June 27, 2019, once they realized that the moderator did not fully moderate the course of the debate. Here are my suggestions to maintain order for the next debate while making things more interesting:

After all, we Americans will be facing tens of millions of unemployed people in decades to come, as a result of automation and robotics. The sooner we get some one in the White House who actually have solutions to issues concerning automation/robotics, climate change, health care, asteroid detection, etc., the better off we will all be. Time to stop all the political stunts and face the music of the future!