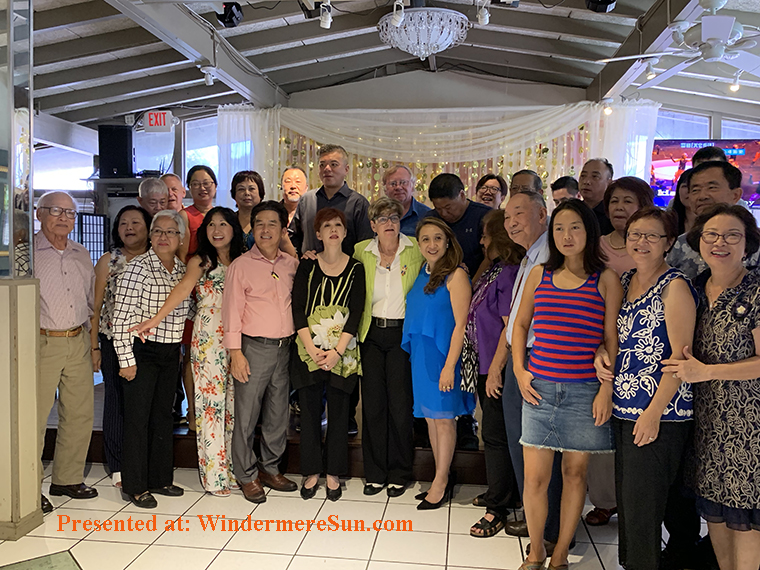 The group of supporters, with Patty Sheehan in center (Attribution: Susan Sun Nunamaker, Presented at: WindermereSun.com) 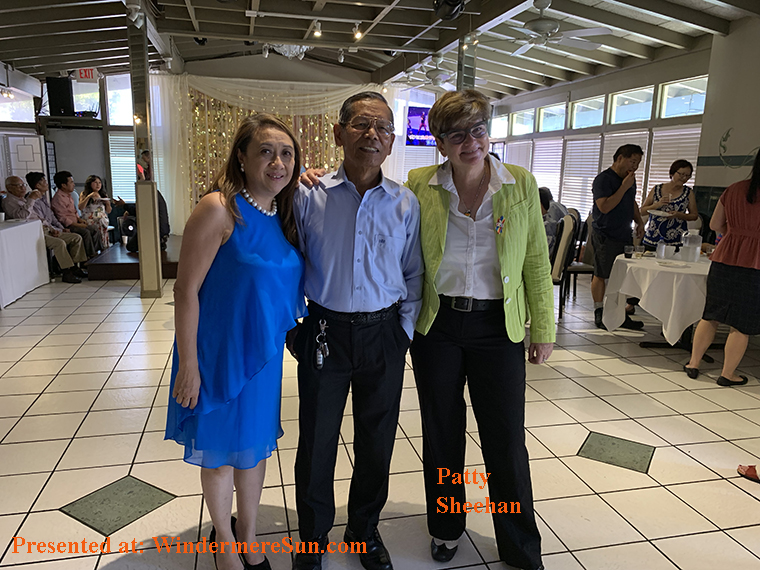 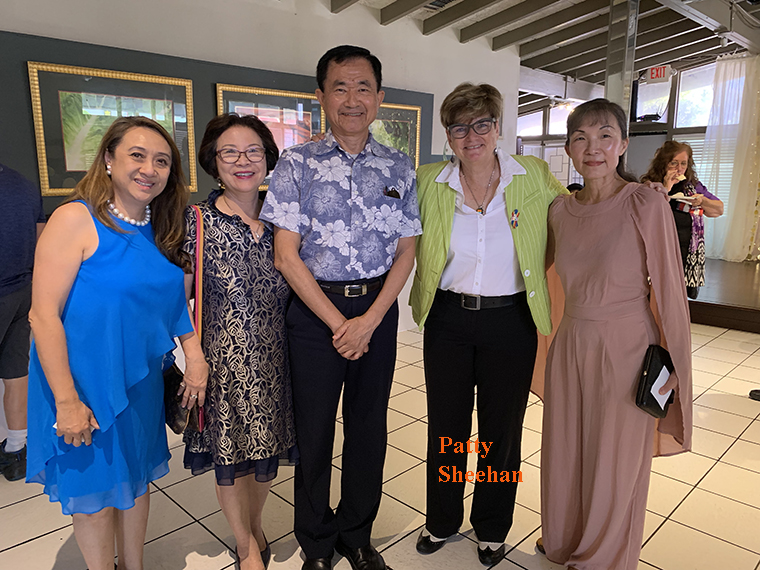 Patty Sheehan, the Commissioner of City of Orlando, meeting supporters (Presented at: WindermereSun.com) 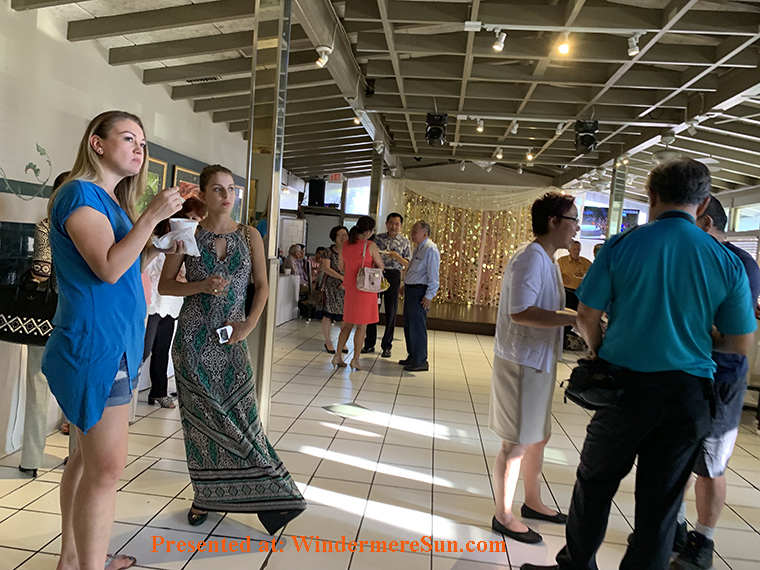 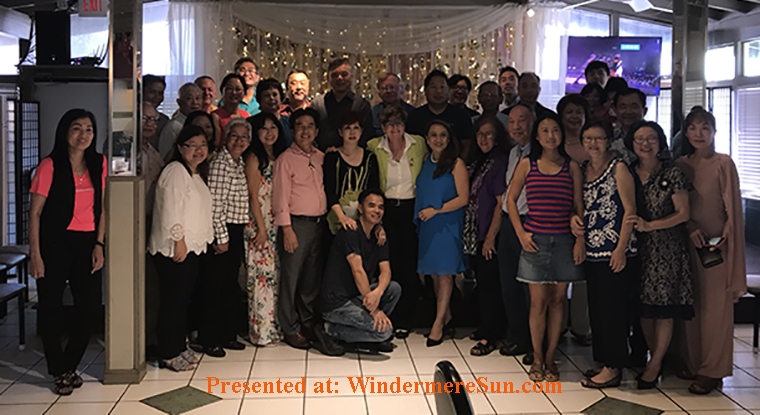 The group of supporters, with Patty Sheehan in center (Presented at: WindermereSun.com)

In the video, “Commissioner of City of Orlando, Patty Sheehan, Meeting Her Asian American Supporters“, below:

Another interview of Patty Sheehan in 2018, “Mimi Chan w Orlando Comm. Patty Sheehan on Pulse Shooting, LGBT rights, and women in politics“, below:

Commissioner Patty Sheehan was first elected to the Orlando City Council in 2000. She served as President of the Colonialtown North Neighborhood Association, and is proud to come from a servant leadership background.  Commissioner Sheehan attended Seminole State College and the University of Central Florida and earned her B.A. in art. A former Administrator with the Florida Department of Agriculture and Consumer Services, she serves her constituents full time.  Commissioner Sheehan is well known for her advocacy of pedestrian safety, safe neighborhoods, historic preservation and a thriving Downtown.

She serves as Vice Chair of the East Central Florida Regional Planning Council and established some of the first neighborhood horizon planning processes, which led to successful developments like SoDo, Mills Park and Baldwin Park.

Commissioner Sheehan has been recognized multiple times by the Orlando Weekly, Orlando Magazine and also by the Watermark newspaper as Best Elected Official. She was listed in the Top 25 Influential Women in Orlando Life Magazine. She was awarded the Diversity Champion Award by the Asian American Chamber of Commerce in 2013. She has twice been a finalist for Downtowner of the Year.  She was recognized as a Woman of Distinction by the Girl Scouts of America, Citrus Council.  In 2015 Commissioner Sheehan was the very first recipient of The Center’s Lifetime Achievement award.  Then in 2016 Commissioner Sheehan was awarded the Pet Alliance’s Humane Hero Award along with the Chuck Hummer Visionary Award from the Hope and Help Center of Central Florida.

She is proudest of the restoration of the iconic Lake Eola Fountain, the addition of 1.3 acres to Lake Eola Park, the preservation of the Eola House and construction of sidewalks for children walking to and from school. She was the first openly-gay elected official in Central Florida, and passed non-discrimination protections and Domestic Partnership legislation for the LGBT community. She is an urban agriculture advocate, and has championed community gardens and urban chickens. She also worked with the Trust for Public Land to acquire the Orlando Urban Trail (OUT). She is a huge supporter of small business and Orlando’s Main Street Districts. She represents Downtown South, Mills50 and Thornton Park Main Streets. She also lobbied and passed a Florida State Law allowing for Doggie Dining on outdoor patios in Downtown Orlando.  She is the founder and chairperson for Wheels for Kids, which has provided more than 1,000 bicycles to needy elementary and middle school students in Reeves Terrace public housing.

Commissioner Sheehan enjoys many outdoor activities including painting, gardening, paddleboarding and Dragon Boat racing. She is a huge proponent of the arts and culture in Orlando, and is also a local artist who exhibits her “Bad Kitty” paintings in local clubs and shops. She lives in a 1928 bungalow home with her puppy Sienna, a diva kitty, Nina Simone along with Peep, Cheep and Bleep (her mini flock of urban chickens).