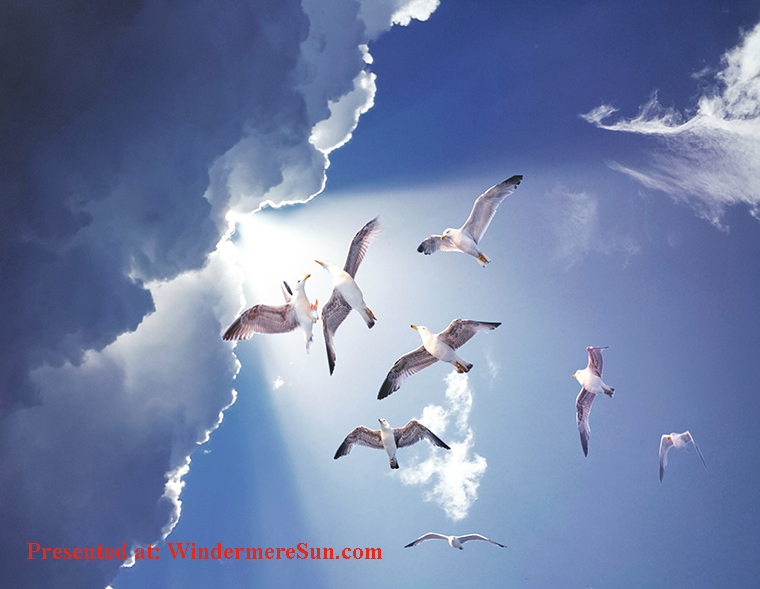 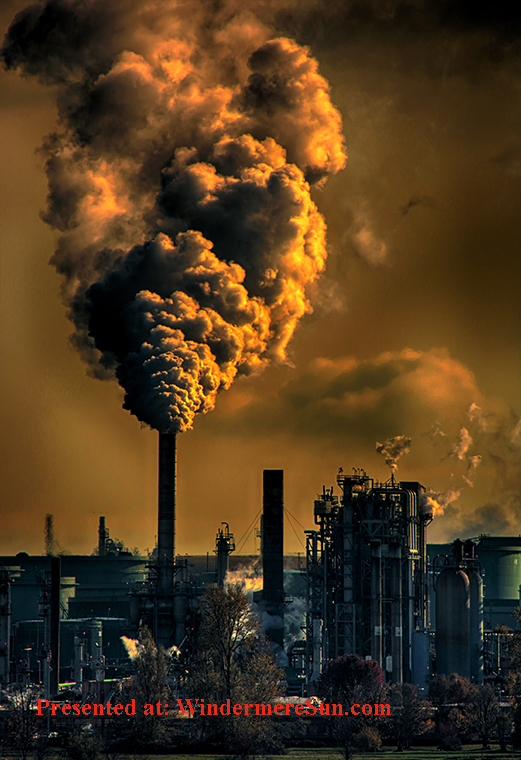 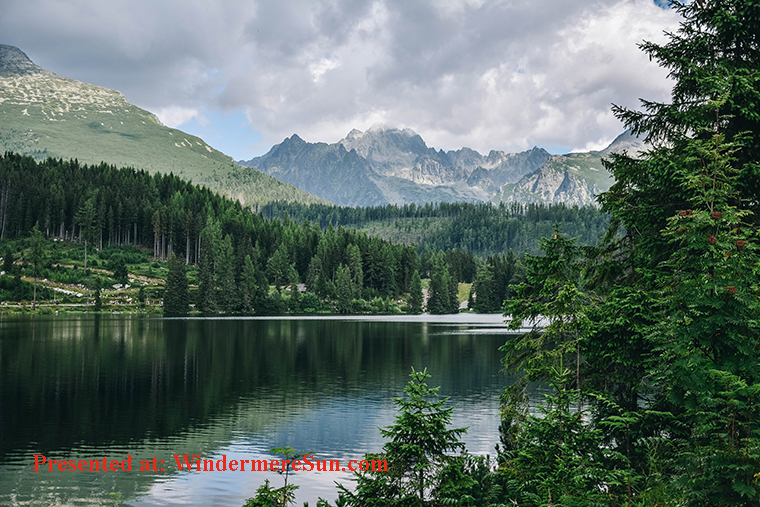 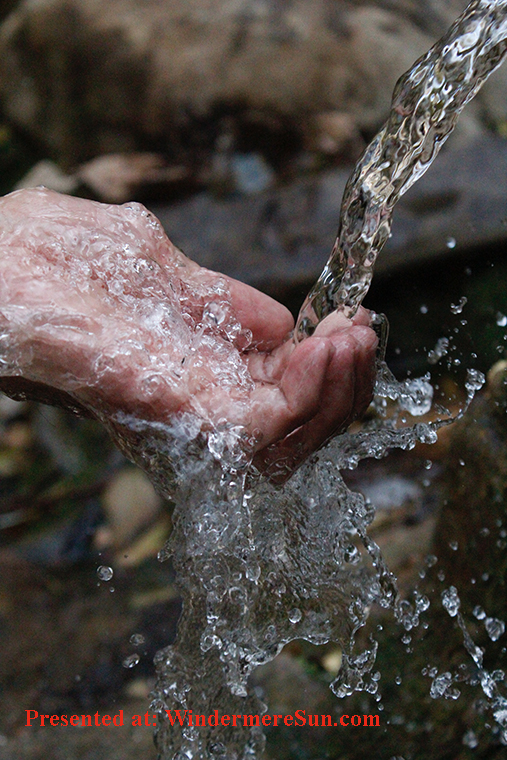 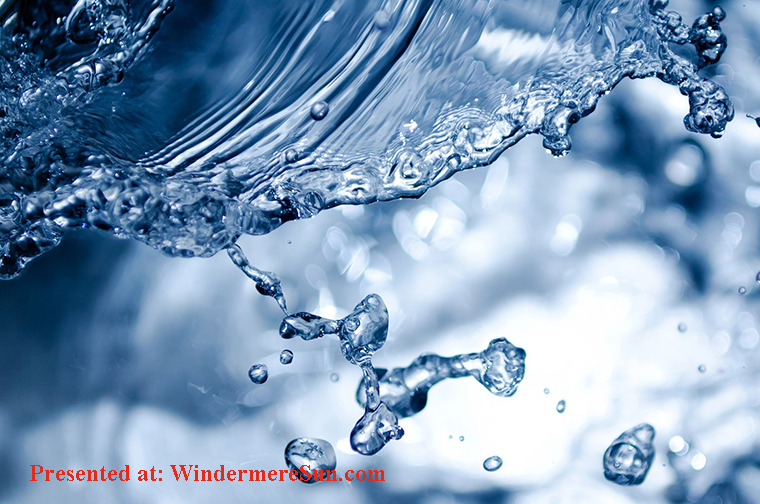 The Environmental Protection Agency (EPA) has just rolled back Obama-era clean air rules in an effort to keep President Trump’s promise to help the coal industry, leaving states to set their own pollution standards. On Wednesday, the Trump administration completed one of its biggest rollbacks of environmental rules, replacing a landmark Obama era effort to wean the nation’s electrical grid off of coal plants and their climate-damaging pollution. But this will surely meet future legal challenges. CNN’s Bill Weir reports, in the video “Trump administration rolls back Obama-era clean air rules“, below:

EPA chief Andrew Wheeler, a former coal industry lobbyist, said “Americans want reliable energy that they can afford….the fact that fossil fuels will continue to be an important part of the mix.” But renewable energy such as solar energy is becoming the cheapest form of energy, period.

4 out of 10 Americans are now breathing unhealthy air, according to a New York Times analysis: this is the result only of the 83 environmental rules and regulations that had been rolled back under President Trump. Scientists are now extremely worried. Of the 83 total environmental regulation rollbacks under Trump, 49 had been completed and 34 are in process of becoming completed. Former EPA Administrator under President Obama Gina McCarthy commented, “It just amazes me that they can sit in that agency at EPA and work with that career staff and not want to perform the mission they were given, which is to protect human beings and to keep us safe. This last rule that they put out yesterday was absolutely an anathema to the mission of that agency. It was ignorant to science and it rejected real science action. It is really going to make us all more vulnerable to pollution, all potentially more unhealthy, and more unsafe. It is gong to make U.S. continue to be the one country in the world that is admittedly not just doing nothing about climate, but trying to reverse the trend of clean energy and go back to pollution and go back to it an increasingly unstable and dangerous planet…..We’re actually #27 in terms of environmental performance. ”  Even with this rollback, I would not worry for Solar Energy is coming in with unstoppable momentum.

In the video in May of 2019, “EPA Will Reduce Pollution Deaths By No Longer Counting Pollution Deaths“, the EPA has a new plan to reduce the number of people who die prematurely from pollution each year – they’re going to stop counting them. This move is in response to the Trump Administration’s efforts to roll back some of the Obama Administration’s strict pollution standards, a move that scientists, and the EPA, agree will result in thousands of more premature deaths each year. Ring of Fire’s Farron Cousins explains what’s happening, below:

The portion of Trump administration’s rollback that I am concerned about is in the area of Clean Water Rules and Regulations.

As far back as two years ago, the administration of US President Donald Trump was moving towards dismantling water regulations put in place by Barack Obama, in the March, 2017 video “Trump moves to kill Obama-era Clean Water Rule“, below:

In Feb., 2017, the video “Trump administration rolls back Obama rule on water protection“, below:

Environmental Protection Agency head Scott Pruitt defends and expands on President Trump’s executive order that could eliminate an Obama-era rule that expanded what waters can be regulated by the US. In the Feb. 2017 video “EPA head defends Trump order on water rules“, below:

Thanks to regulations, Americans have assumed that the tap water is clean, the food we buy is safe, and the air we breathe won’t harm us. But President Trump and his administration continue to move forward on their destructive agenda to overturn or weaken public health and environmental safeguards under the Clean Air Act, Clean Water Act, and other bedrock health and safety laws. NRDC experts John Walke and Erik Olson explain how these deplorable actions will threaten all Americans unless we stop him, in the video “Trump Is Dismantling Clean Air and Water Safeguards“, below:

For decades, the Environmental Protection Agency and the U.S. Army Corps of Engineers have tried to expand their power to regulate waters well beyond what is authorized under the Clean Water Act. This federal overreach has hurt many ordinary Americans and trampled on their property rights. Recently, the Trump Administration proposed a new rule that will hopefully rein in these federal power grabs. While there are important legal and environmental reasons to address this overreach, it is also critical to understand who has been directly harmed. Join us for this event that will provide first-hand accounts of the real-life abuses and highlight the “horror stories” that have occurred over the years, in the video of March of 2019, “Horror Stories of EPA and Corps Overreach under the Clean Water Act“, below:

My question is: isn’t there any way to resolve federal EPA overreach issue while still being able to carry out the mission of EPA?