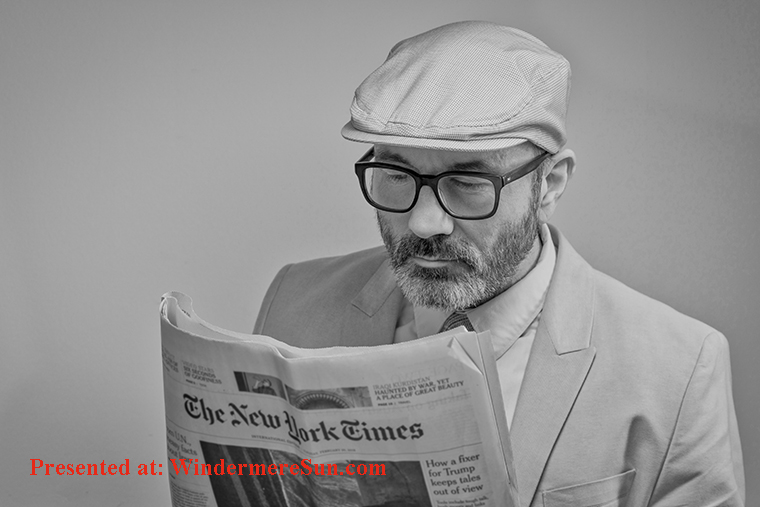 At the request at some of our readers, I am giving this particular news item its own post space in addition to its presence in a previous post A Case For Starting Impeachment Inquiry, below:

A report in The New York Times (NYT) says the U.S. is escalating its cyber responses to Russia by targeting its power grid. The report highlights how the U.S. military may be acting to counter Moscow’s aggression in cyberspace. CBS News intelligence and national security reporter Olivia Gazis joins CBSN to discuss the report, in the video “NYT: Cyber warfare between U.S. and Russia escalates as Washington targets power grids“, below:

According to NYT report, intel officials were hesitant to tell President Trump about details of the ramped up operations against Russia in fear that Trump might over-rule it or tell foreign officials (as he did in 2017, in an oval office meeting with Russian diplomats) about such details.

Former Deputy National Security Advisor for President Obama Ben Rhodes, MSNBC national affairs analyst John Heilemann, former US Attorney Joyce Vance, and The Daily Beast’s Sam Stein on new reporting from the New York Times, which Trump called an “act of treason,” that said national security officials are hesitant to brief the president on cyber operations against Russia for fear he may react poorly or discuss it with foreign officials, in the video “President Donald Trump’s Loyalty Uncertain Among Some National Security Officials, Deadline, MSNBC“, below:

Rachel Maddow reports on Donald Trump’s curious overreaction to a New York Times story about the United States increasing its cyber capacity against an increasingly aggressive Russia, in the video “Donald Trump Flips Out Over NYT Report On New US Aggression With Russia, Rachel Maddow, MSNBC“, below:

I am a mother/wife/daughter, math professor, solar advocate, world traveler, yogi, artist, photographer, sharer of knowledge/information, and resident of Windermere, FL. I've worked professionally in applied math, engineering, medical research, and as a university math professor in IL and FL for about 20 years. My husband and I loved Disney and moved down to Central Florida initially as snowbirds. But we've come to love the warmth and friendly people offered by this community and decided to move down to Windermere, FL full time in 2006. I am now spending time sharing information/ knowledge online, promoting understanding of math and solar energy (via http://www.sunisthefuture.net ), and developing Windermere Sun (http://www.WindermereSun.com) as an online publication, sharing and promoting Community ABC's (Activities-Businesses-Collaborations) for healthier/happier/more sustainable living. In the following posts, I'll be sharing with you some of the reasons why Windermere has attracted us to become full-time residents of Central Florida region. Please feel free to leave your comments via email at "Contact Us" in the topbar above or via [email protected]com. ~Let's help one another~ Windermere Sun-Susan Sun Nunamaker Founder/Owner/Editor/Producer of Windermere Sun email: [email protected] Twitter: @WindermereSun