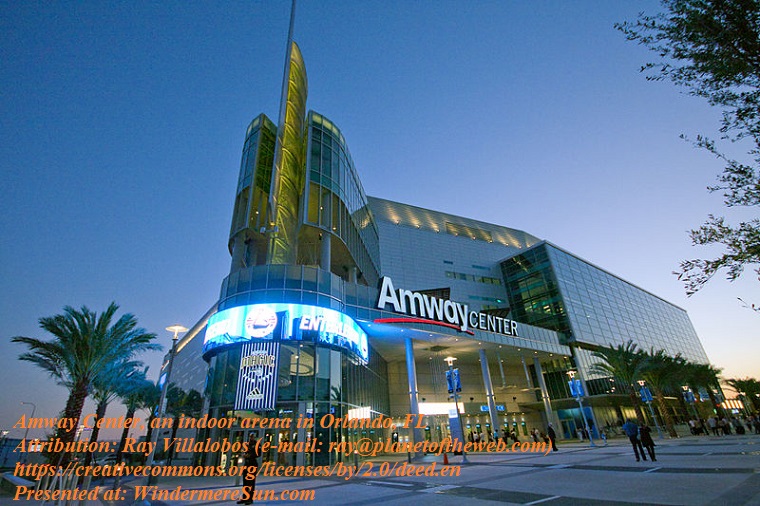 President Trump is coming to Orlando to launch his 2020 campaign, in the video “Preparing for President Trump’s Orlando Rally“, below:

President Trump’s re-election campaign is cutting ties with some of its own pollsters after leaked internal polling showed the president trailing former Joe Biden in critical 2020 battleground states, according to new NBC News reporting, in the video “President Donald Trump Campaign Fires Pollsters Over Bad Numbers, Morning Joe, MSNBC“, below:

Talk radio host Brian Mudd weighs in on how likely Trump is to win Florida in 2020, in the video “Trump to kick off 2020 re-election campaign in Orlando“, below:

Donald Trump claimed that massive crowds of people would be watching his Orlando rally from outside Amway Arena. Well, Stephen sent a camera crew, in the video “Trump 2020 Looks A Lot Like Trump 2016“, below: