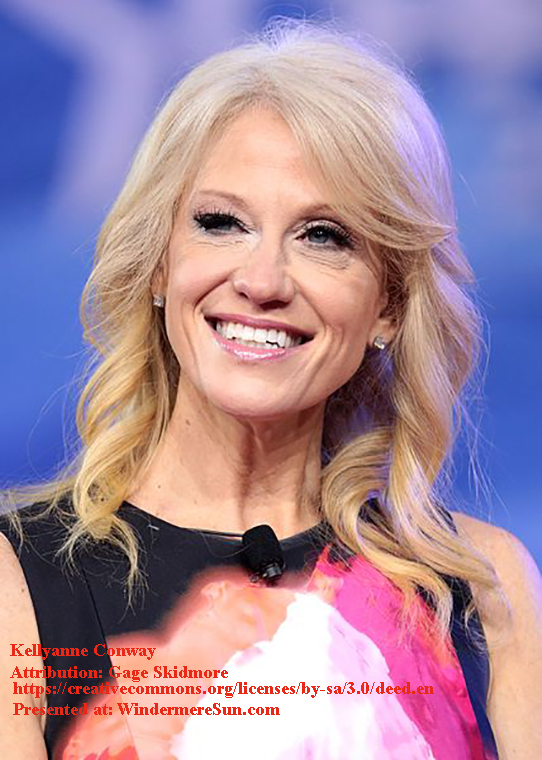 A federal watchdog agency says Kellyanne Conway should be fired for repeatedly violating the Hatch Act. The U.S. Office of Special Counsel (OSC) said Conway is a “repeat offender” of the Hatch Act. Since Kellyanne Conway was appointed by President Trump, it would be up to the president to follow the OSC’s recommendation. Career government officials who have violated the Hatch Act can be fired, suspended, or demoted, and fined up to $1,000.

For more on Hatch Act, please refer to the excerpt from wikipedia, in italics, below:

The Hatch Act of 1939, officially An Act to Prevent Pernicious Political Activities, is a United States federal law whose main provision prohibits employees in the executive branch of the federal government, except the president, vice-president, and certain designated high-level officials,[1] from engaging in some forms of political activity. It went into law on August 2, 1939. The law was named for Senator Carl Hatch of New Mexico. It was most recently amended in 2012.[2]

The federal watchdog sent a report to Trump on Thursday detailing Conway’s ‘numerous’ violations, in the video “Hatch Act Violations and Kellyanne Conway“, below: