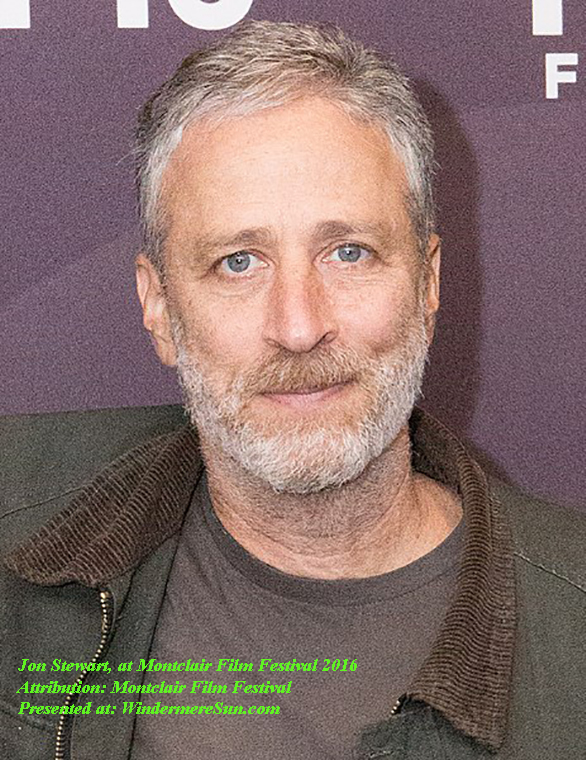 A day after Jon Stewart blasting lawmakers for their inaction before a House committee in Washington D.C., the House Judiciary Committee unanimously voted on Wednesday, June 12, 2109, to pass the bill to extend the September 11 victim compensation fund until 2090 for first responders, police, and firefighters who experienced health problems after the attacks on September 11, 2001. The current law was renewed in 2015 and due to expire in 2020. During last renewal, Congress appropriated $4.6 billion to the fund, bringing total appropriations amount of the fund over the years to $7.4 billion.  The new bill would extend the expiration to 2090. There has been significantly more claims (over 24,000 claims) in the past two years than the first five years of the fund combined (19,000 claims were filed).

Jon Steward said, during the Judiciary subcommittee hearing that Congress needs to fund the aid “indefinitely for the lives of these men and women and not for five years.”

House Judiciary Committee Chairman Jerry Nadler also said, “Every sick responder and survivor should be treated with the same dignity and compassion. All responders and survivors, whether they got sick in 2015 or will get sick in 2025 or 2035, should be properly compensated. Congress must act to make that happen.”

Jon Stewart, the former host of “The Daily Show,” who had long championed the cause of the first responders,  appeared before a House committee in Washington, D.C., to again advocate for health benefits for 9/11 first responders. At the start of his 10-minute statement, Stewart said Tuesday’s hearing was an “incredible metaphor.” “Behind me, a filled room of 9/11 first responders and in front of me, a nearly empty Congress.” Stewart said the lack of urgency to help these responders was a “stain” on Congress. “Your indifference cost these men and women their most valuable commodity: time,” he said. “It’s the one thing they’re running out of.” in the video “WATCH: Jon Stewart says Congress ‘should be ashamed’ over inaction on helping 9/11 first responders” below:

In a simple, but passionate testimony, veteran and retired NYPD detective Luis Alvarez urged lawmakers to reauthorize funding for victims of the 9/11 attacks. “This fund is not a ticket to paradise,” said Alvarez, who was scheduled to begin his 69th round of chemotherapy the next day. “It is there to provide for our families when we can’t. Nothing more.” The fund provides money to any person who suffered physical harm or the families or those who were killed in the Sept. 11 attacks or the subsequent debris removal efforts. Alvarez told the House Judiciary Subcommittee on Civil Rights and Civil Liberties that, “You all said you would never forget. Well, I’m here to make sure that you don’t.” If the fund is not renewed, it will expire in 2020 and could run out of money before then, in the video “WATCH: NYPD veteran on 69th round of chemo makes plea to Congress for 9/11 victims fund“, below:

Our hats off to you, Jon Stewart!

Now that the bill has passed the House, it would also need to pass the Senate. Chuck Schumer, Senate Democratic Leader, said on Wednesday that “shamefully it has always been a struggle” for Congress to provide for the first responders’ health care as they get respiratory illnesses and cancers. “We are done with that,” he urged Senate Majority Leader Mitch McConnell to put the bill on the floor as soon as possible.

Mitch McConnell said on Tuesday during a news conference, “We’ve always dealt with that in the past in a compassionate way and I assume we will again.”