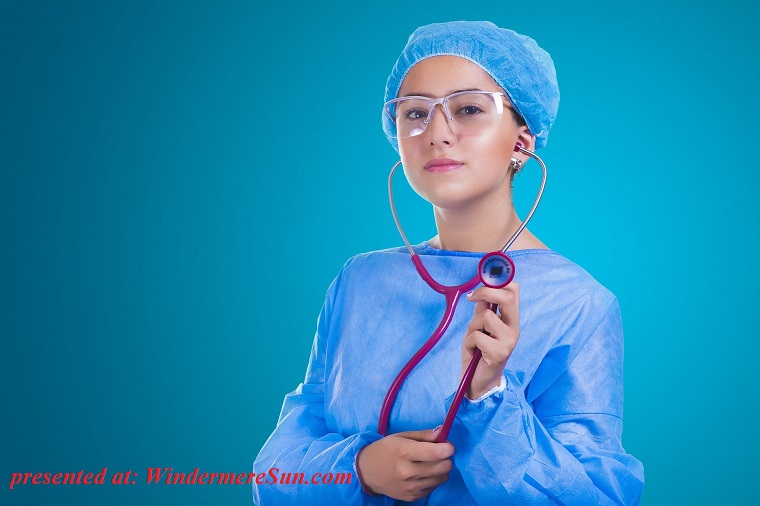 Doctor with stethoscope (presented at: WindermereSun.com) 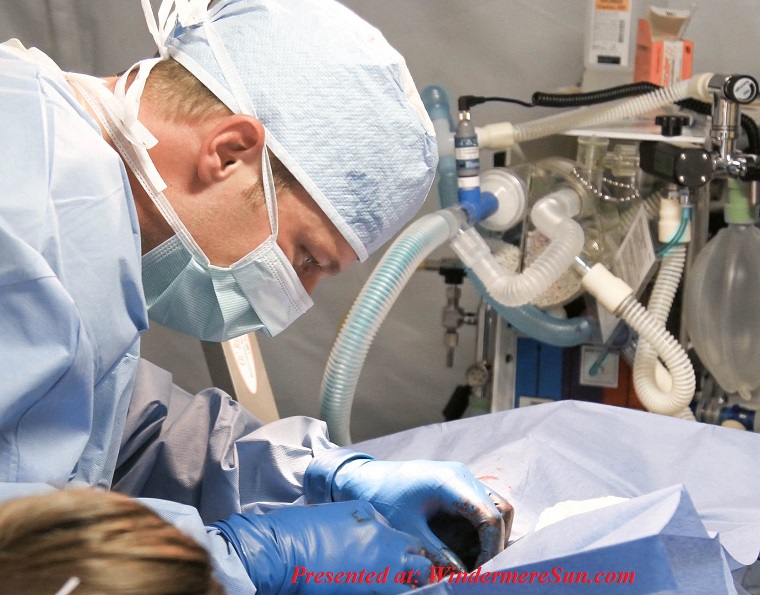 Doctor in surgery (Presented at: WindermereSun.com) 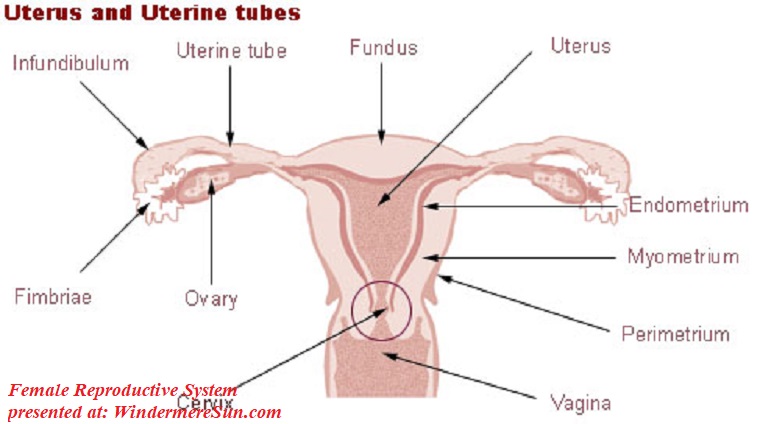 Last Wednesday, June 5, 2019, Missouri Department of Health and Senior Services Director Randall Williams spoke to reporters after a court hearing on Planned Parenthood‘s request for a preliminary injunction to retain its license to perform abortions at its St. Louis clinic. Last week, the health department declined to renew the clinic’s license to perform abortions, indicating March inspections at the clinic uncovered deficiencies:  alleged failed surgical abortions in which women remained pregnant and alleged failure to obtain informed consent. According to clinic leaders, these allegations are part of an effort to eliminate the abortion procedure in Missouri by an anti-abortion administration. The clinic leaders say the state is making unreasonable requests (such as unnecessary pelvic exam) and is bent on closing the clinic for political reasons, therefore, they filed law suit during at the end of May arguing that the state was abusing its regulatory authority. The Circuit Judge Michael Stelzer issued an order that allows the clinic to continue performing abortions while he considers the Planned Parenthood’s request. Stelzer did not indicate when he would rule.

Back in end of May, 2019, following the passage of a Missouri bill that bans abortions after eight weeks of pregnancy, the state’s last abortion clinic is expected to close. NBC News’ Dr. John Torres sat down with two Planned Parenthood gynecologists about the heartbeat bill and how it will affect care in the future, in the video “Missouri Doctors On Abortion Law: Heartbeat Bill Term Is ‘Medically Inaccurate’, MSNBC“, below:

(But there has been additional restrictions added to the list of “Missouri’s Restrictions On Abortion”: such as the  unnecessary but mandatory pelvic exam for women wanting or needing abortion.)

Rachel Maddow delivers a TRMS Special Report on the state of Missouri requiring women seeking a legal abortion in the state to undergo a mandatory, medically unnecessary, invasive pelvic examination by order of the state government, in the video “Missouri Forcing Invasive Pelvic Exam On Women Seeking Abortion, Rachel Maddow, MSNBC“, below:

The Hope Clinic in Illinois is already feeling the pressure from Missouri residents and is preparing to scale up in case all abortion clinics in Missouri will be dark, described in the video above.

Director of policy and organizing for Planned Parenthood Advocates in Missouri, M’Evie Mead, said after the court hearing, “The department, if they have any concerns about health and safety, especially grave concerns, they are obligated to outline them in clear words and say, ‘This is a deficiency and it’s at this level.’ They have not done that.”

Missouri would become the first state without a functioning abortion clinic since 1974 if the abortion clinic in St. Louis closes. It is significant to note that 1974 was the year after the U.S. Supreme Court’s Roe v. Wade ruling legalizing abortion nationwide.

Jamie Boyer, the attorney of Planned Parenthood, argued during the court hearing that the health department regulations related to licensing abortion clinics exceed the authority provided by Missouri state law.

John Sauer, Solicitor General of Missouri, argued that an administrative hearing, not a court, is the proper venue for Planned Parenthood’s effort to keep its license.

Much remains to be seen as lawmakers of Missouri and many other conservative states have passed more restrictive abortion laws. Planned Parenthood of Missouri intends to continue the fight in court to keep its abortion clinic open.

You may also be interested in viewing these videos below: