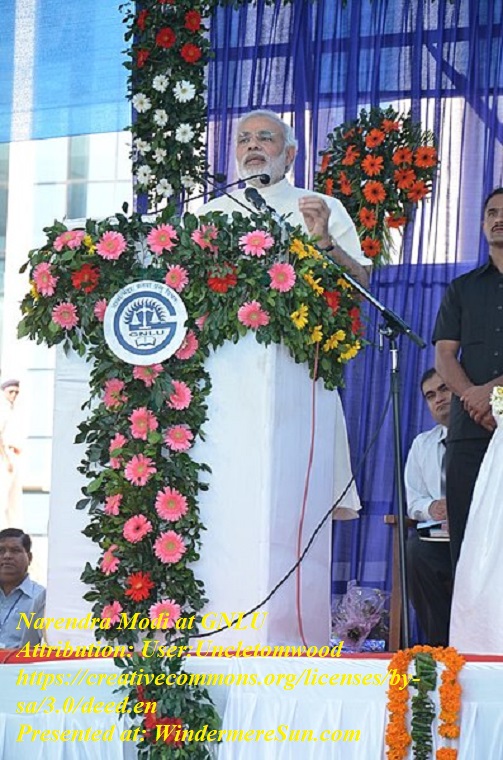 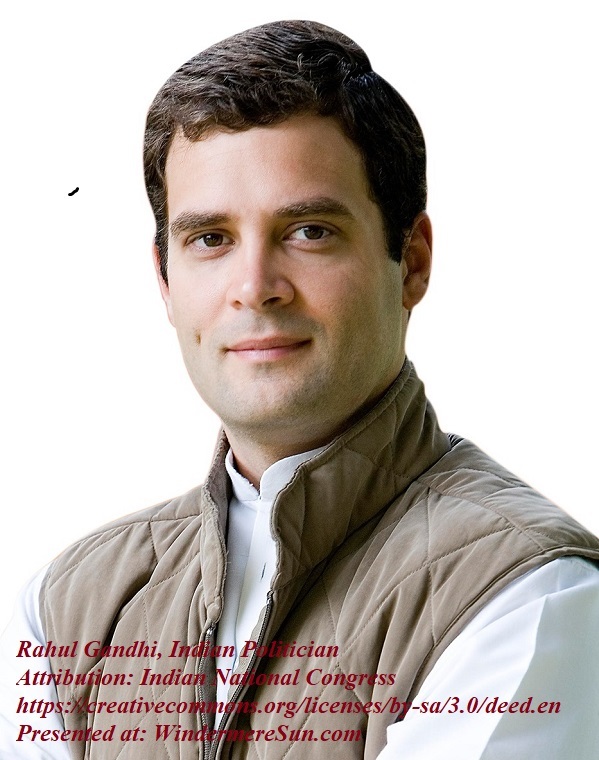 Narendra Modi is expected to win his second term as Prime Minister of India. His critics and opponent Rahul Gandhi feels that Modi’s party’s contentious relationship with Pakistan has fueled conflicts between India and Pakistan and that Modi has not created enough jobs for people of India. Modi’s critics also believe that Modi’s “Hindu First” message has fueled intolerance in India.  Enshrined in Indian Constitution is the idea that India is built on socialist principles and a secular society. Mr. Modi’s critics claim that he is inching India toward a country built on Hindu principles where one citizen is “more equal than another”, based on casts and religion.

According to Zargar, some of the challenges facing India are:

Modi’s foreign policy has been appreciated by people of India. India is now seen as a major Asian power. Modi’s tough stand against Pakistan has helped him to win many votes during this election.

India is one of the worst countries subject to misinformation due to massive smartphone growth. Steps have taken to keep misinformation in check, but often too late.