Trump Walked Out Of The Infrastructure Meeting 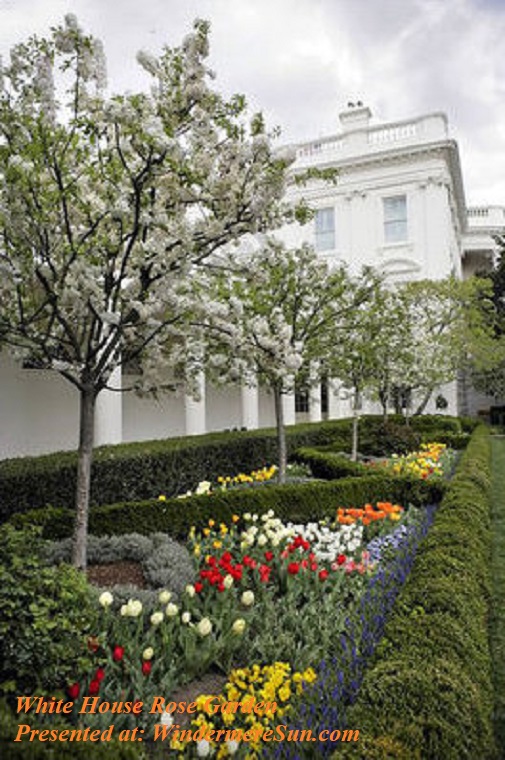 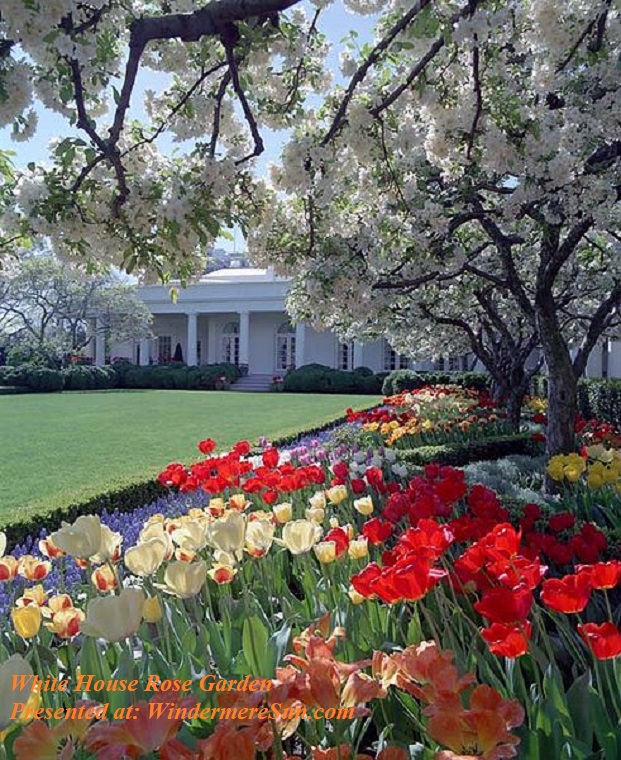 President Trump walked out of an infrastructure meeting with top Democrats Wednesday, telling them he won’t work with their party until they drop investigations of him in half a dozen house committees. CBS News chief Congressional Correspondent Nancy Cordes joins CBSN to discuss what happened, in the video “Hope of bipartisanship fades after Trump ends infrastructure meeting with Democrats“, below:

Speaking outside the White House Wednesday, US President Donald Trump explained why he walked out of a meeting with Nancy Pelosi and Chuck Schumer over the former’s comments on his alleged “cover-up.” Trump said he believes he is the most transparent President in American history “probably” and expressed that his son Don Jr. “went through hell” during the Mueller probe. The President also listed the accomplishments of his administration as reasons why Congress should not be investigating him or impeding him in any way, in the video “Trump explains why he walked out of meeting with Schumer, Pelosi“, below:

Senate Minority Leader Chuck Schumer talks with Rachel Maddow about how Donald Trump tried to cover for being ill prepared for an infrastructure meeting with Democratic leaders by putting on a temper tantrum spectacle for the media, in the video “Chuck Schumer” Donald Trump Bailed On Meeting To Throw Rose Garden Tantrum, Rachel Maddow, MSNBC“, below:

Chuck Schumer commented (in italics), “I think what happened is two things at once, Rachel. First: they were just afraid unable to put together any infrastructure plan. And they found a very inelegant way to wiggle out of it. Second: these investigations are really getting under his skin because the courts in the last two days, as you’ve mentioned earlier, have gotten right to the core of what Trump is most afraid of; people looking at all the financial stuffs, whether it’s being from the banks or his accountant. And so this was pre-planned. There is no question about it. He had that little sign out there in the rose garden. The minute I walked out of the meeting after he threw his temper tantrum, they had FOX News on and they were already talking about what the president was doing. And there was no way they could have found out unless they knew ahead of time. So the bottom is that: he had no intention of doing this and he is showing how incapable he is of being president. He can’t put together an infrastructure plan which he couldn’t have done any way. And he is unable to face the truth. At the meeting he said to us, “I am the most transparent president ever. Well, Mr. President, if you are, then release your tax returns tomorrow…..In fact the Constitution empowers the Congress to oversee the executive branch and pass legislation. As you’ve pointed out, other presidents have done that: in fact, other presidents had the good sense to say, see, I am not so bothered by this. I can function as president. What president Trump showed today is that these investigations are so paralyzing him that he can’t function as president and do something that presidents have done since the early days, Henry Clay and Andrew Jackson and Teddy Roosevelt and that is build infrastructure….every president, especially this president with so many financial entanglements, should be releasing their tax returns. Most members of the Congress, the Senate, I’ve been doing it for years. That’s an obligation you have to the public…. I think it’s risen the level of concern and agitation in the president’s ownself, has risen because of the last two days of court cases. Because this was totally planned....”

In this full interview, House Majority Leader Steny Hoyer (D-Md.) says when he walked into the infrastructure meeting Wednesday at the White House, the curtains were drawn and President Trump’s chair was missing, in the video “Hoyer Describes Scene In White House Before President Donald Trump Walked Out,  MTP Daily, MSNBC“, below:

That seems to be the sentiment of President Donald Trump: If you continue to investigate me, I will not do your business.

Democrats expressed that they will continue to do their duties: continuing the oversight hearings and obtaining pertinent documentations for the investigation.

There is growing appetite for impeachment inquiry.