McGahn No Show, What Is The Congress Waiting For?!

Seal of the United States Congress with red question mark (Presented at: WindermereSun.com) 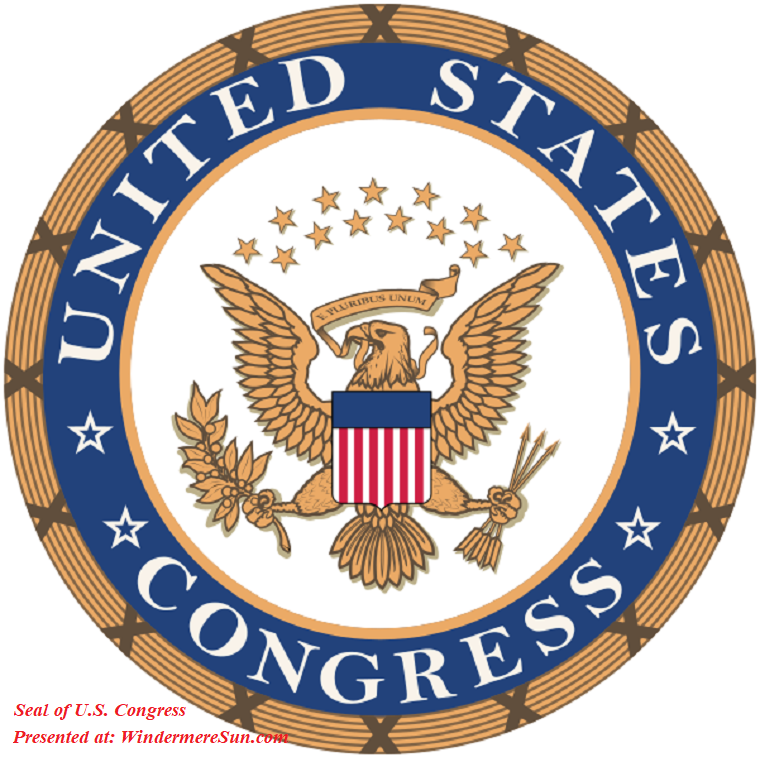 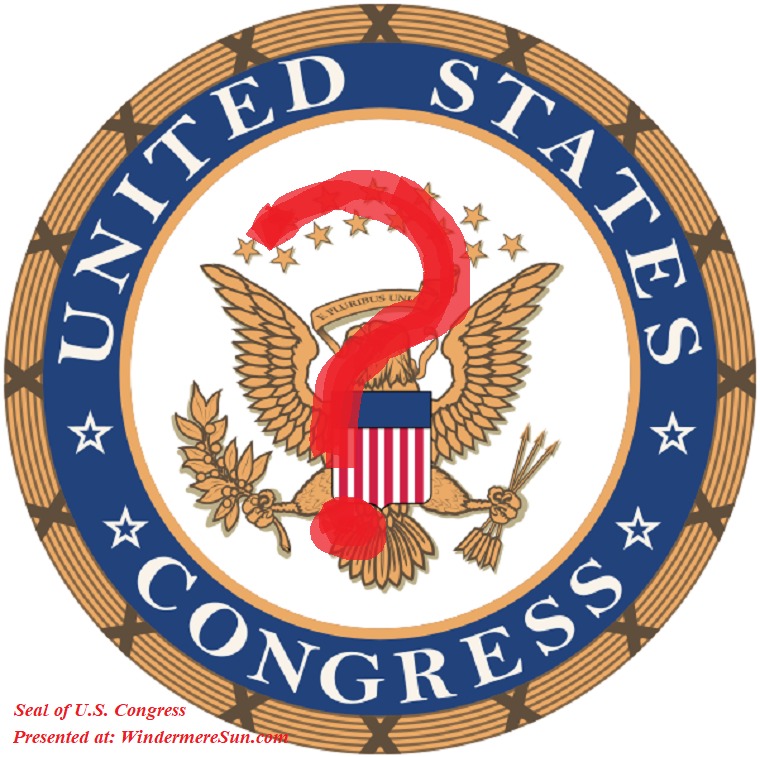 Seal of the United States Congress with red question mark (Presented at: WindermereSun.com)

“Our subpoenas are not optional! Mr. McGahn has a legal obligation to be here for this scheduled appearance.  Let me be clear. This committee will hear Mr. McGahn’s testimony even if we have go to the court to secure it.” Chair of the House Judiciary Committee, Jerry Nadler, stated. Later, Democrats issued new subpoenas to key people such as Hope Hicks and Don McGahn’s Chief of Staff.

This current president, besides having openly obstructed justice, now he is further openly ordering his people to defy Congressional oversight, the right of Congress to oversee the President of the United States, the right and responsibility of Congress under the U.S. Constitution. It does appear as though Donald Trump does not want to subject himself to regular channel and behaves as though he is above the law. In essence, he is a king.

On Tuesday, May 21, 2019, after former White House counsel Don McGahn refused to comply with a subpoena for testimony, House Speaker Nancy Pelosi faced high-level pressure as some top democrats in her caucus are now privately lobbying her to start impeachment hearings.  Member of the House Judiciary Committee, Rep. Steve Cohen, sheds light on the conversations around impeachment among congressional Democrats, telling MSNBC Chief Legal Correspondent Ari Melber that “80-90%” of the Judiciary Committee “is on board to go forward” with impeachment, in the video “Pressure On Pelosi: 90% Of Dem Group ‘On Board’ With Impeachment, The Beat With Ari Melber, MSNBC“, below:

As indicated by Rep. Steve Cohen in the video above, majority of the members of Congress have not yet completely read the Mueller report. If and when they will have all read the Mueller report, any elected official with the sense of justice, rule of law, and responsibility to speak truth to power, would want to start the impeachment process.

As Tom Steyer stated, “We’re not making a legal point. We’re making a point about what is right and wrong and what we want to have happened is to bring in the American people directly. To say that American people don’t support impeachment enough before they’ve had a chance to see the evidence through a series of televised hearings doesn’t make any sense. In fact, what we need to do is to have those hearings, bring all of those people, Mueller, McGahn, in front of the American people so we can see how corrupt this president is and how corrupt this administration is and the kind of obstruction he is engaged in. So that we, the American people, can come together, across party lines, across geographic lines, and be sickened by what this president has done.”

If not now, is the Congress waiting until Trump will order to have Congress dissolved?!