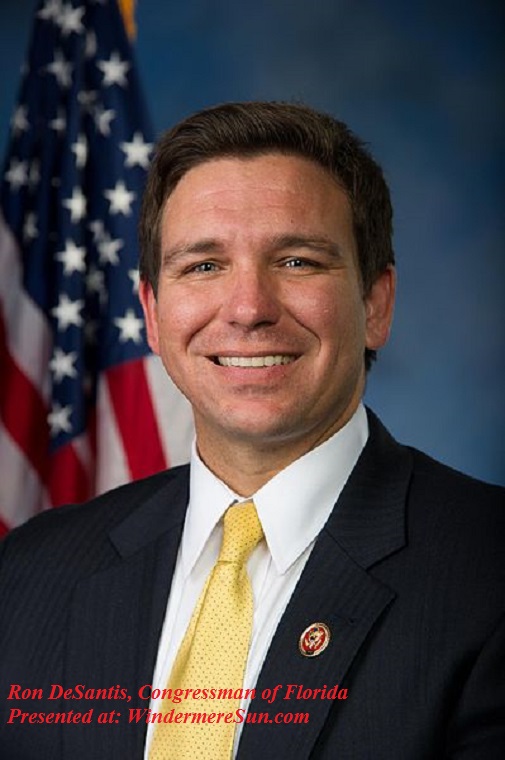 Primary goal of county sheriffs is the safety for people of these two counties. There is mass migration plan, but there is no plan for Florida counties to accept overflow of illegal migrants from El Paso, TX. There is no end date in sight.

On Friday, May 17, 2019, Florida’s Governor DeSantis plans to fight any federal plans to fly hundreds of immigrants weekly from the Mexican border to South Florida, saying  he’ll take his case to President Donald Trump, in the video “Border Patrol says ‘no immediate plans’ to fly migrants to South Florida“, below:

On Saturday, May 18, 2019,  Business Insider reports Customs and Border Patrol officials said they have no plans to send migrant families to Florida, after state officials announced that President Donald Trump’s administration planned to do so. Reports from the Hill and NPR cited CBP agents who confirmed the agency wasn’t sending migrant families Florida “at this time.” The officials added that they were looking at housing migrants in other locations in the U.S. Local officials had said federal immigration authorities told them to expect as many as 500 migrants sent to Broward and Palm Beach counties each month. Palm Beach County Sheriff Ric Bradshaw said at a press conference, “It’s not a good plan. We think it’s a danger to this community, and it’s going to put a real strain on what the resources are.” Last month, President Trump said he was considering releasing migrants from detention centers into so-called sanctuary cities, in the video “Trump Administration Says It Won’t Send Migrants To Florida“, below:

The clarification comes after multiple reports that Border Patrol would be sending 500 migrants a month each to two Florida counties, in the video “Border Patrol isn’t sending migrants to FL.“, below:

By Sunday, May 19, 2019, CBP no longer planning to fly immigrants from Mexican border to Palm Beach, Broward counties, in the video “President Trump is not sending immigrants who illegally cross border to Florida“, below: