Need To Prepare For Robotic Future 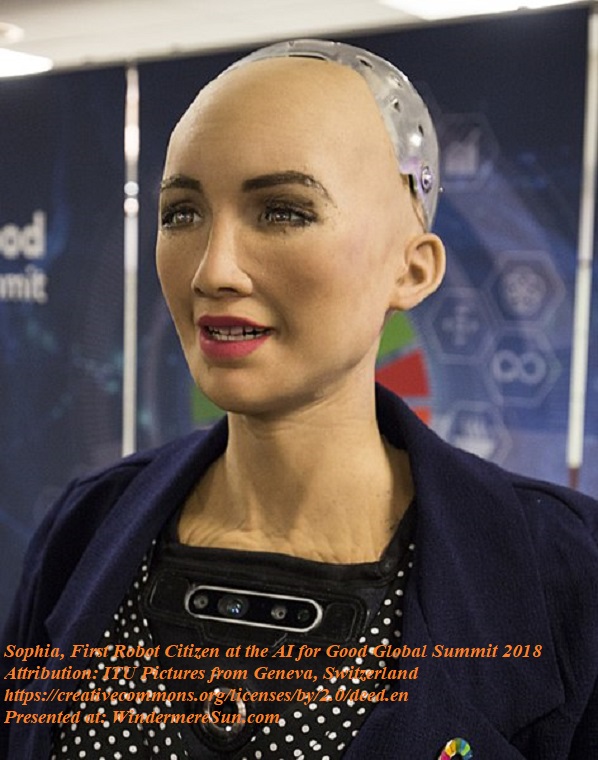 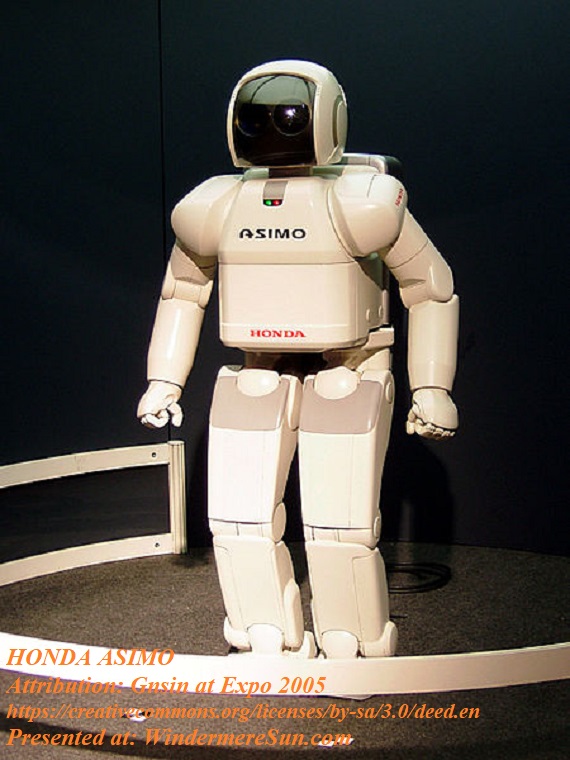 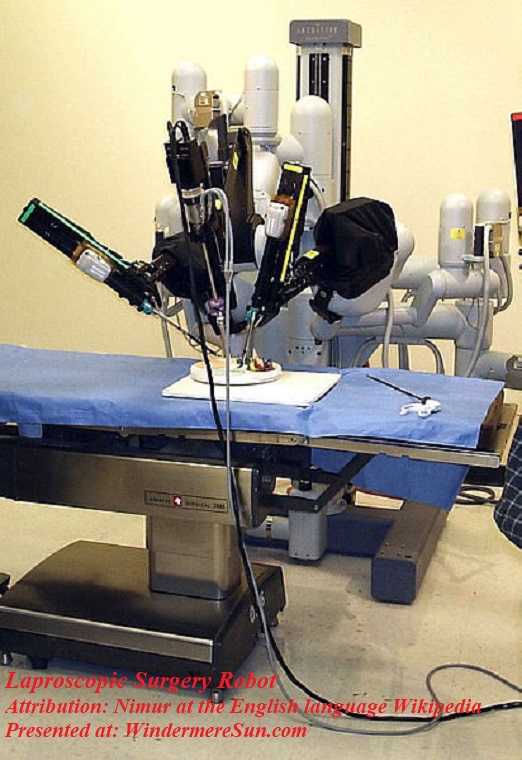 Last night, I had a long discussion with a friend of mine, during which time I expressed my amazement at the fact that there is only one U.S. presidential candidate in 2020 addressing the issue of automation and robotics future via UBI (Universal Basic Income), Andrew Yang. Check out some of our previous posts about Andrew Yang and his plans in dealing with automation and future high human unemployment rate:

Yes, many of the human jobs will soon to be replaced by robots. Automation is no longer reserved for manufacturing jobs, but in service, trucking, and soon to seep into education, medicine, and law.

Below, are videos to help us to realize just where we can already find these automation/robots:

The sooner the elected government officials realize what is coming, the better off the Americans’ lives will be.