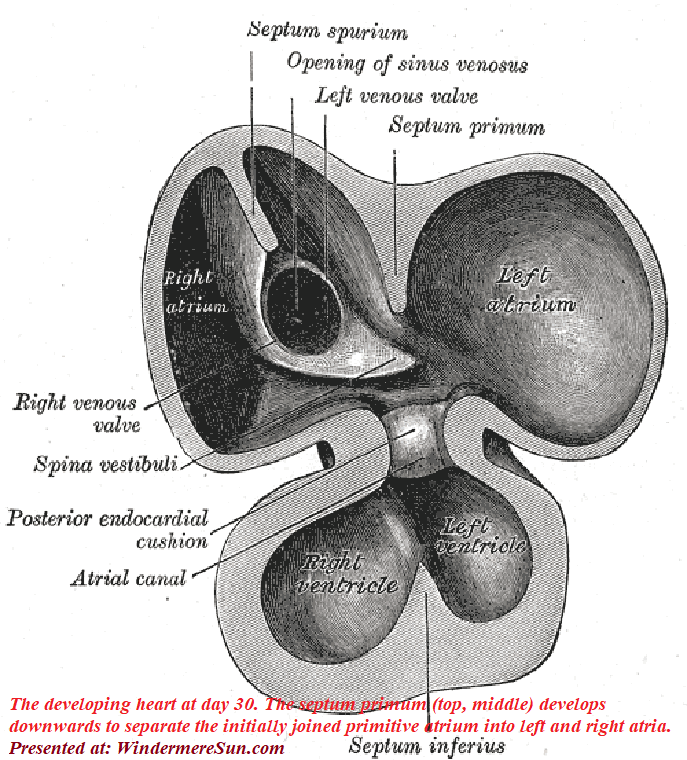 On Tuesday, May 7, 2019,  Georgia Governor Brian Kemp signed a bill (HB481, the Living Infants Fairness and Equality Act or LIFE Act, aka “fetal hearbeat” bill) that would ban abortions if a fetal heartbeat (usually during week 6, before many women even realize that they’re pregnant) can be detected, a law that the ACLU (American Civil Liberties Union) says it will challenge in court. Georgia is the 6th state to pass such a restrictive six-week abortion ban, following Ohio, Mississippi, Kentucky, Iowa, and North Dakota. Such bills would essentially prohibit nearly all abortions. None of these laws have actually been enacted: they either haven’t yet taken effect or have been blocked from taking effect by a judge, which means that abortion after week 6 is still legal in all of these six states. However, these laws pose a legitimate threat, appearing as part of a large effort to eventually overturn Roe v. Wade at the level of the Supreme Court and as part of a growing push against women’s reproductive rights in the United States.

Georgia lawmakers have passed one of the nation’s most restrictive abortion bills. It would ban abortions after a fetal heartbeat is detected. CBS News reporter Kate Smith joined CBSN to explain whether it will become law and if legislation like this one could threaten federal abortion rights, in the video ““Heartbeat bill” in Georgia would ban abortions after heartbeat detected“, below:

Georgia Gov. Brian Kemp is expected to sign one of the most restrictive and controversial anti-abortion laws in the country. The bill makes abortions illegal once a heartbeat is detectable in the embryo, which can happen as early as five or six weeks after conception. Mark Strassmann reports, in the video “Georgia governor to sign controversial “heart” abortion bill“, below:

The Walking Dead, Black Panther, and the Hunger Games series were all filmed in Georgia. More than 100 Hollywood stars have promised to boycott the state of Georgia if this bill becomes the law. And dozens more signed a letter saying they would urge TV and film production companies to abandon the state if a “heartbeat” abortion bill becomes the law.

These multi-state legal challenge appears to be heading toward the Supreme Court. In case you’re interested, these  are the specifics of these bans in the six states mentioned above:

A similar bill, HB235 (its companion bill to SB792), was introduced in Florida, primarily sponsored by Walter Bryan “Mike” Hill, on Jan. 10, 2019, which would make it a felony to knowingly perform or induce an abortion on a pregnant person when a fetal heartbeat has been detected. This bill was referred to House Health Quality Subcommittee on Jan. 23, 2019, and died in committee on May 3, 2019. To see the text of HB235, please click HERE. To see the Legislative Tracker and names of its primary sponsor and co-sponsors of HB235, please click HERE.

Florida legislators are both intelligent and pragmatic, considering not only the potential negative impact on many women’s lives and choices, but also tremendous potential economic losses ( from loss of tourists, retirees, or entertainment industries resulting from any form of boycott) for the state of Florida if such legislature would be passed.