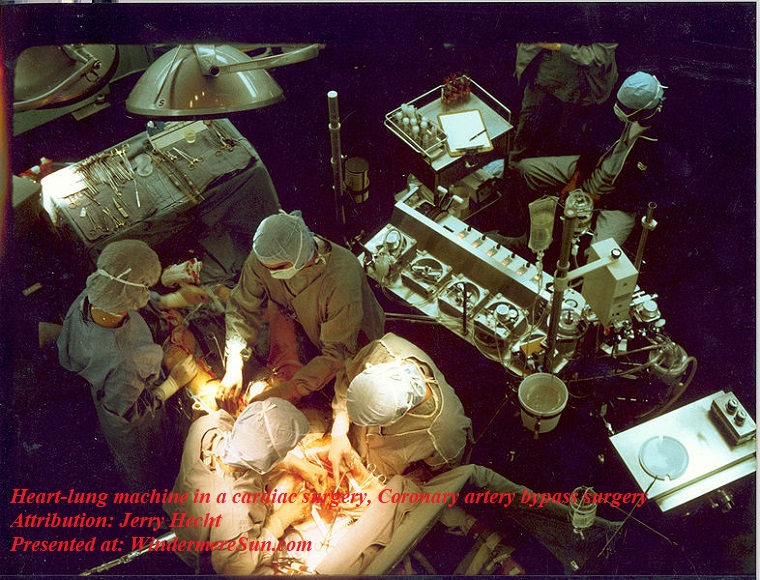 Since I heard the radio interview of Jeanne Lenzer, a former Physician Associate and author of ‘The Danger Within Us‘ regrading America’s untested, unregulated medical device industry, in January of 2018, I’ve been paying more attention to news regarding the medical device industry. A recent settlement after years of lawsuit is shared below:

According to U.S. health officials, in 2016, special devices used during open heart surgery may have been contaminated with bacteria that puts patients at risk for life-threatening infections. Officials from the US Centers for Disease Control and Prevention said that some LivaNova PLC Stockert 3T heater-cooler devices, which were used during many open heart surgeries, might have been contaminated with Mycobacterium chimaera bacteria during manufacturing. Each year in the United States, there are more than 250,000 heart bypass procedures that use heater-cooler devices. These devices help keep a patient’s circulating blood and organs at a specific temperature during surgery. Dr. Michael Bell is the deputy director of the CDC’s Division of Healthcare Quality Promotion. He said, “It’s important for clinicians and their patients to be aware of this risk so that patients can be evaluated and treated quickly.” The CDC said in a news release that people who have had open heart surgery should seek medical care if they have infection-related symptoms, such as night sweats, muscle aches, weight loss, fatigue or unexplained fever, back in 2016, in the video “CDC Warns of Contaminated Heart Surgery Device“. below:

LivaNova, PLC, a London, England-based medical device manufacturer, develops medical devices used for cardiac surgery and neuromodulation. Its medical device was used in open-heart surgery and was linked to bacterial infections at York Hospital and others in the United States. LivaNova PLC agreed to settle seventy-five percent of the lawsuits related to the machine for $225 million at the end of March, 2019.  At York Hospital, at least twelve people were infected and six died. One man who developed an infection described in an interview, “I was turning gray like I was going to die.” Under the term of the settlement, LivaNova does not admit to any liability. The company states that it stands behind the Sorin 3T Heater-Cooler System and will “vigorously defend the product and company actions in the remaining cases.” LivaNova stated that it was aware of about 210 “filed and unfiled claims” worldwide.

LivaNova CEO Damien McDonald said in a settlement, “We believe entering into the settlement is in the best interest of the company, its shareholders and patients, because it will remove ongoing and uncertainty as we focus on executing our strategy to deliver quality care to patients around the world.”

Via America’s Lawyer: Mike Papantonio discusses a medical device used in heart surgeries called the Stockert 3T Heater-Cooler that is causing infections in patients and speaks with attorney, Kim Adams, about the details of the case. Mike then speaks to Farron Cousins, Executive Editor of The Trial Lawyer Magazine, about a new Utah law meant to combat cyber-bullying. Mike is then joined by Mollye Barrows, Legal Journalist for The Trial Lawyer Magazine, to talk about a popular app called Musical.ly that may be putting children at risk. America’s Lawyer wraps up the show by highlighting a settlement that sent one of New York City’s most notorious slumlords to prison, in the video “Medical Device Used For Surgery Causing Spread of Deadly Bacteria“, below:

Webinar below is part of a series of infection control and prevention webinars that CDC hosts along with a variety of external partners. This webinar features an expert panel who present evidence linking invasive Nontuberculous Mycobacterium (NTM) infections and exposure to heater-cooler units used during cardiac surgery, outline clinical manifestations of invasive NTM infections, describe diagnostic and treatment strategies for invasive NTM infections, and discuss steps to identify patients at risk, and steps to mitigate risk to patients. The webinar concludes with a Question and Answer session between participants and the subject matter experts in the field, in the video “Invasive NTM Infections and Heater-Cooler Units Webinar“, below:

Now, John Oliver discusses the medical device industry, which is a huge business with a hugely troubling lack of regulation, in the video “Medical Devices: Last Week Tonight with John Oliver (HBO)“, below: