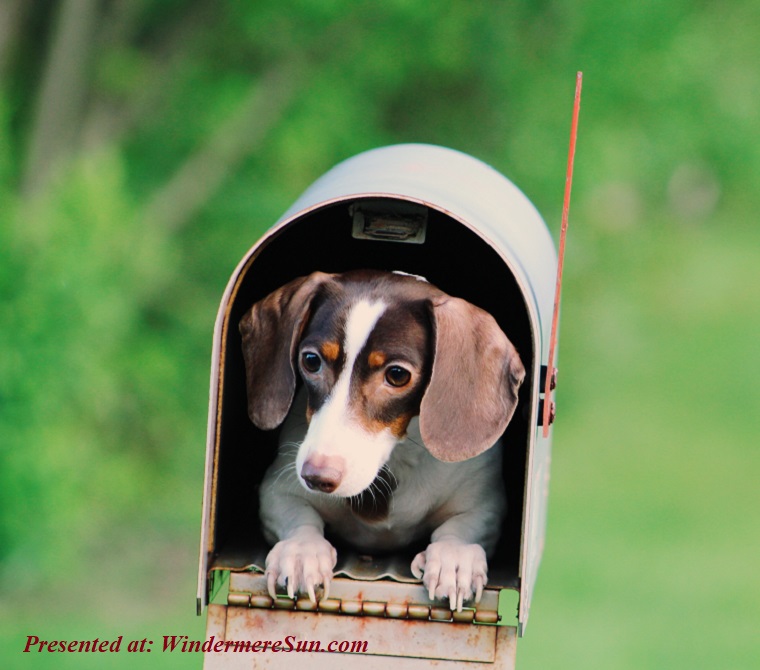 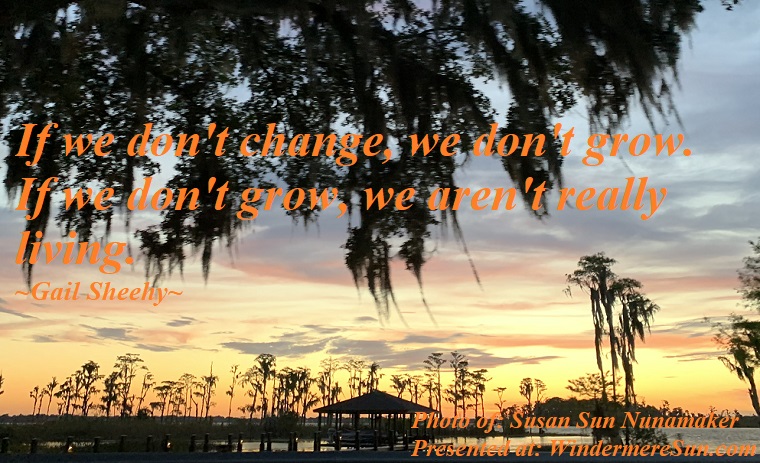 Quote of 5/4/2019, “If we don’t change, we don’t grow. If we don’t grow, we aren’t really living.” (Quote of Gail Sheehy, Photo of Susan Sun Nunamaker, Presented at WindermereSun.com)

Are you playing Hide-and-Seek?

Quote of 5/4/2019, “If we don’t change, we don’t grow. If we don’t grow, we aren’t really living.” (Quote of Gail Sheehy, Photo of Susan Sun Nunamaker, Presented at WindermereSun.com)

Fore more about Gail Sheehy, please refer to excerpt from Wikipedia, in italics, below:

Gail Sheehy (born Gail Henion on November 27, 1937) is an American author, journalist, and lecturer. She is the author of seventeen books and numerous high-profile articles for magazines such as New York Magazine and Vanity Fair. Sheehy played a part in the movement Tom Wolfe called the New Journalism, sometimes known as creative nonfiction, in which journalists and essayists experimented with adopting a variety of literary techniques such as scene setting, dialogue, status details to denote social class, and getting inside the story and sometimes reporting the thoughts of a central character.

Many of her books focused on cultural shifts, including Passages (1976), which was named one of the ten most influential books of our times by the Library of Congress.[1] Sheehy has written biographies and character studies of major twentieth-century leaders, including Hillary Clinton, both presidents Bush, Prime Minister Margaret Thatcher, Egyptian President Anwar Sadat, and Soviet president Mikhail Gorbachev. Her latest book, Daring: My Passages, (Sept. 2014) is a memoir.[2]

Sheehy’s article “The Secret of Grey Gardens”, a cover story from the January 10, 1972 issue of New York, brought the bizarre bohemian life of Jacqueline Kennedy’s aunt Edith Ewing Bouvier Beale and cousin Edith “Little Edie” Bouvier Beale to public attention. Their story was the basis for the film Grey Gardens and a Broadway musical of the same name.