Cavendish Banana-Enjoy It While You Can! 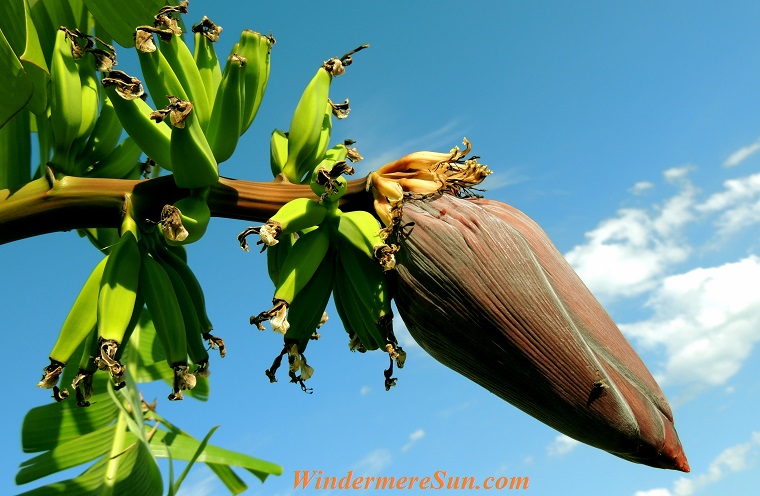 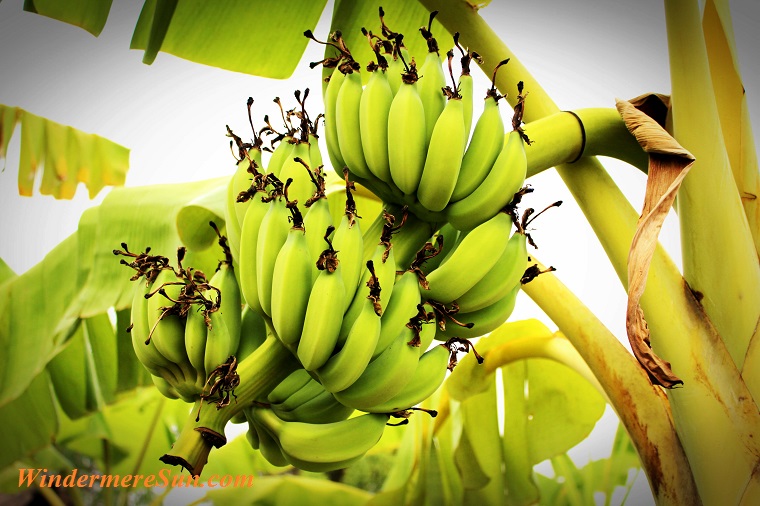 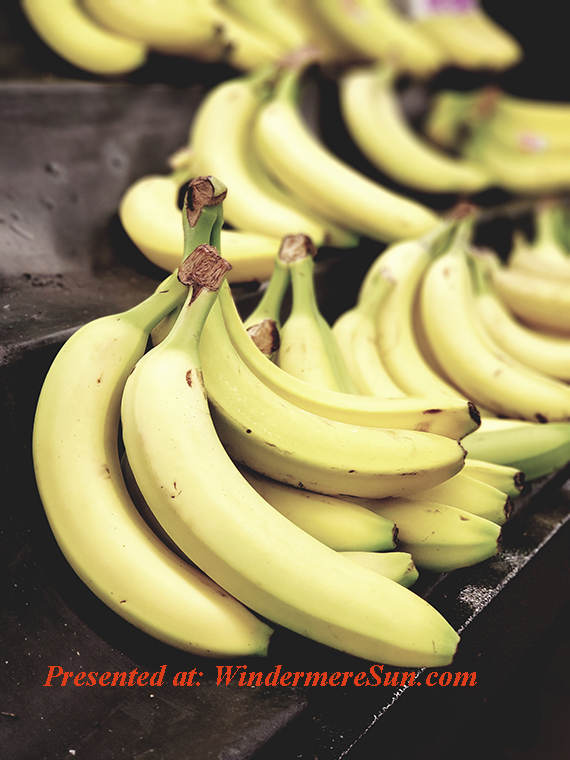 Bunches of Bananas (presented at: WindermereSun.com) 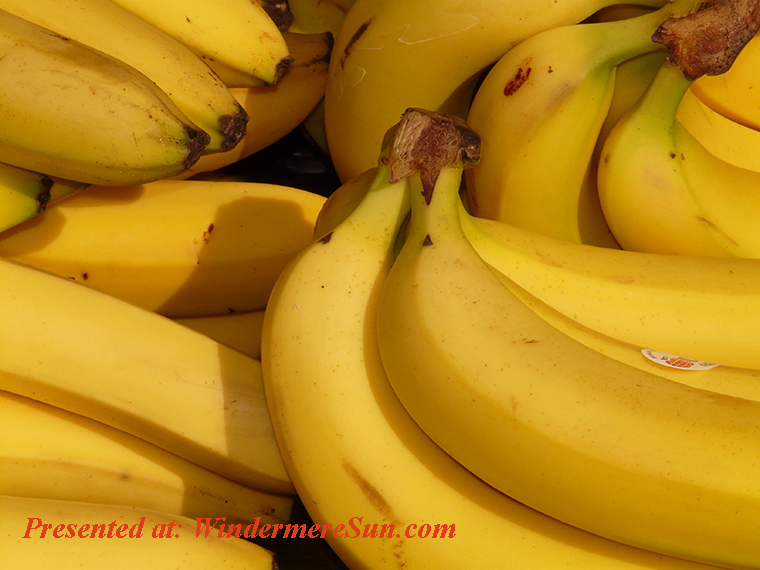 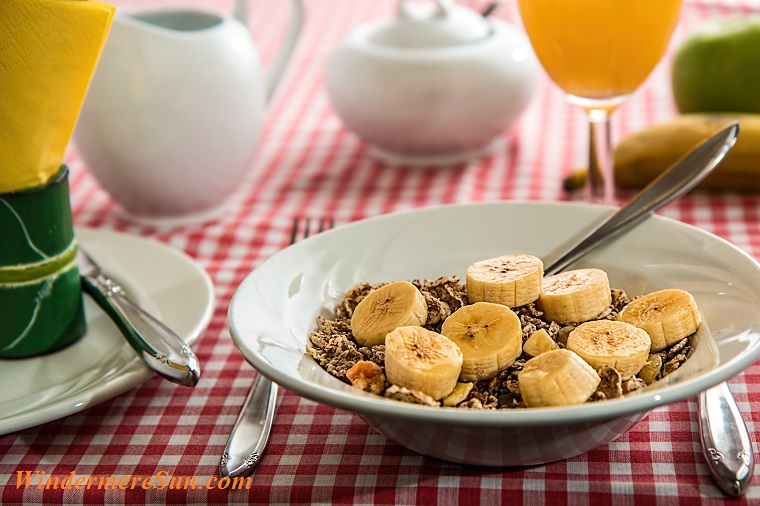 Bananas in cereal (presented at: WindermereSun.com) 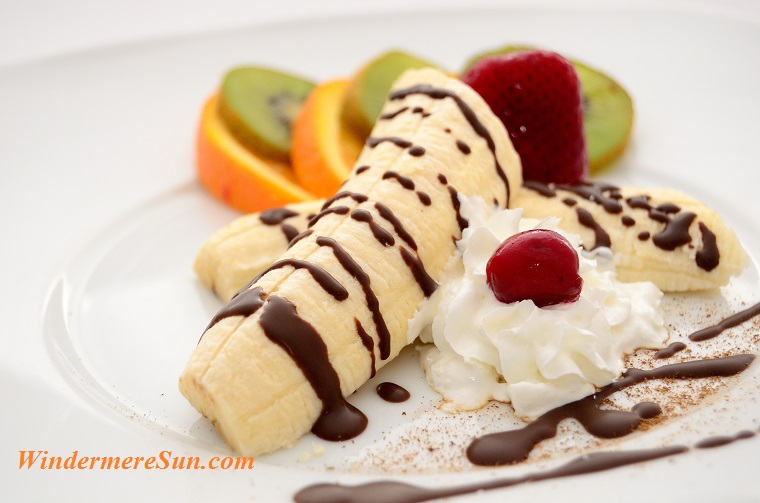 These wonderfully nutritious and delicious golden Cavendish bananas, from which we replenish our potassium, magnesium, and much trace minerals, may not be around much longer.

Before the 1950’s, Europe and America’s banana of choice was the Gros Michel, a creamier and sweeter banana with thick skin, therefore ideally suited for long, bumpy journeys across the Atlantic. Back then, the thin-skinned and slightly bland Cavendish banana was considered second-rate banana. Unfortunately, Gros Michel was susceptible to Tropical Race 1 (TR1), an earlier strain of the Fusarium fungus TR1 that was detected in Latin America in 1890. TR1 tore through banana plantations in Latin America in 60 years, costing the industry $2.3 billion (in today’s term), and forcing major banana firms to switch production to their backup Cavendish bananas. In 1960, United Fruit Company (now called Chiquita), world’s  biggest banana exporter, began switching to the Cavendish, following  Standard Fruit Company (aka Dole) which switched in 1947. By 1965, Gros Michel disappeared from U.S. supermarket shelves, replaced by Cavendish bananas which was completely resistant to TR1.

But Cavendish has no resistance against a new strain Tropical Race 4 (TR4), a strain of the fungus Fusarium oxysporum cubense.  TR4 lives in the soil and is impervious to pesticides and kills banana plants by choking them of water and nutrients. Scientists throughout the planet are now trying to find a replacement for the Cavendish bananas.

The most common variety of banana, the seedless Cavendish, is under threat from a fungus known as Fusarium wilt. Research projects are under way around the globe to find a replacement, in the video “World’s Top Banana Could Go Extinct“, below:


In the video “Bananas Are Losing the War on Fungus“, below: A deadly fungus, known as Panama disease, is decimating banana plantations around the world and threatens to wipe out the most common species, the Cavendish banana. Scientists in Honduras are working to create a resistant banana before the disease hits Latin America, where the majority of the fruit is grown. NewsHour’s Mori Rothman reports, in the video “The end of bananas as we know them?“, below: Check out some of the potential replacement for Cavendish bananas in the video above.