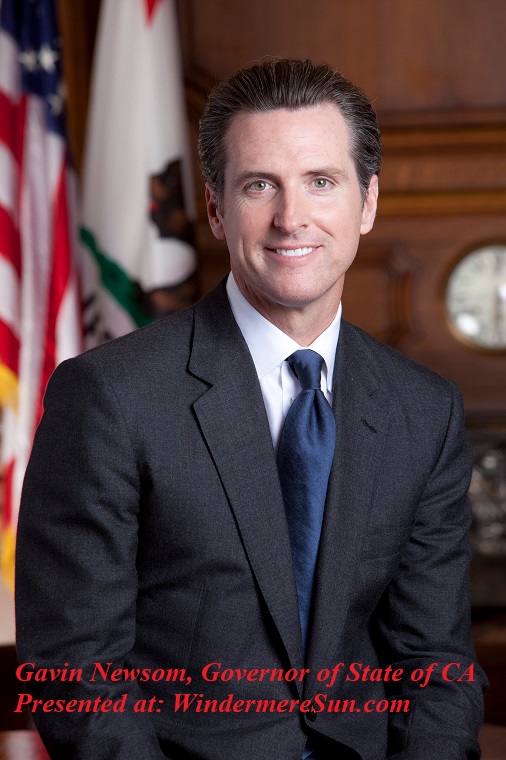 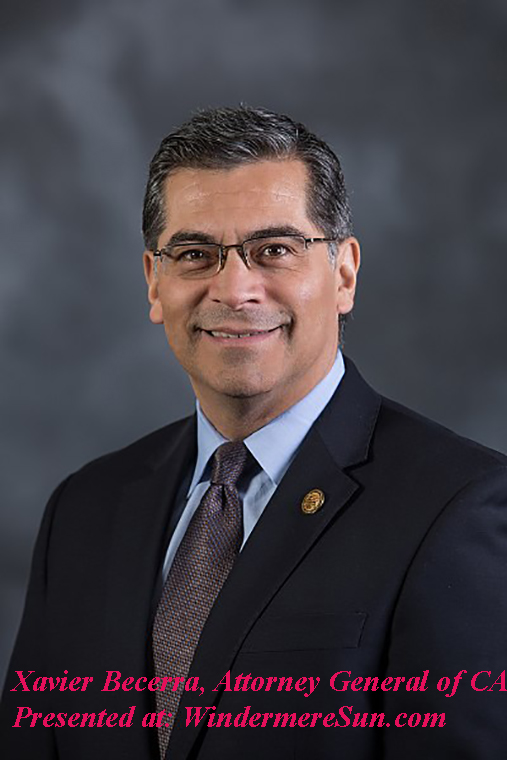 A coalition of 20 states, led by California Governor Gavin Newsom and California Attorney General Xavier Becerra, filed a motion for preliminary injunction to block the Trump Administration from initiating an unlawful diversion of $1.6 billion in federal taxpayers funds to build an unauthorized border wall. It was filed in the Northern District of California as part of the coalition’s ongoing lawsuit California v. Trump, to challenge President Trump’s illegal and unconstitutional action to divert taxpayer funding and resources intended for law enforcement, drug interdiction, and military construction projects. The coalition said Trump’s emergency declaration was unconstitutional because it bypasses the role of Congress to authorize funding.

Becerra said on Friday, April 5, 2019, during a press conference at Sacramento, CA, “It is time for us to make it clear that if you want to build something using taxpayers’ money, you gotta get permission. The way previous presidents have always done.” He also said it is important to block the diversion of funds in advance because it would be harder to replace once it is committed to border wall construction.

Meanwhile, Governor Gavin Newsom blasts the president’s comments suggesting the United States get rid of its asylum policies. The governor of CA leaves for El Salvador Sunday to get a firsthand look at some of the root causes of migration, in the video “California attempts to block wall funding as Trump moves forward with building plans“. below:

For some background information, back in Feb of 2019, California and 15 other states have filed a lawsuit against President Donald Trump’s emergency declaration to fund a wall on the U.S.-Mexico border.
California Attorney General Xavier Becerra says the suit filed Monday alleges the Trump administration’s action violates the Constitution, accusing the president of “fabricating a crisis at the border.” in the video “California AG: Trump ‘fabricating ‘ border crisis“. below: Gathered, written, and posted by Windermere Sun-Susan Sun Nunamaker