Trump’s Financial World Is Being Revealed 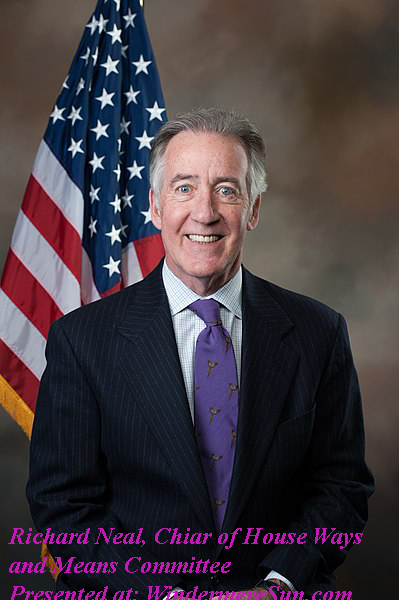 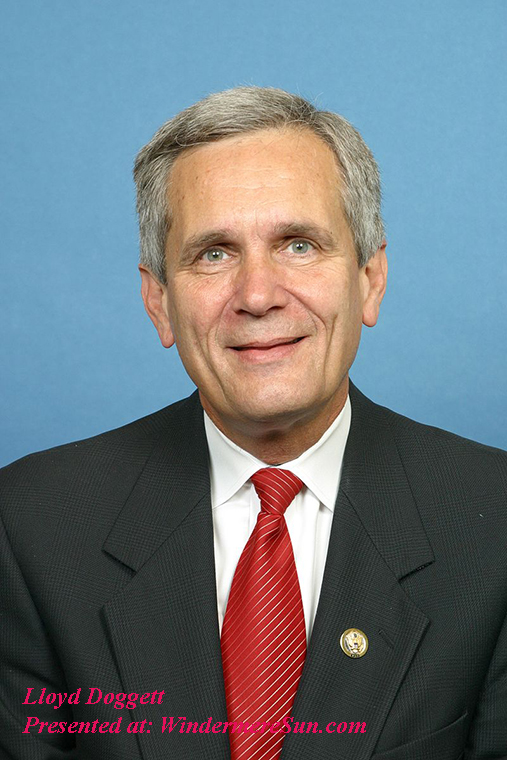 In a letter to the IRS sent on Wednesday, April 3, 2019, House Ways and Means Committee Chairman Richard Neal has formally requested President Donald Trump’s tax returns from the Internal Revenue Service. Neal cited a little known IRS code in his request for six years of Trump’s tax returns from 2013 to 2018 and  tax returns of eight of Trump’s business entities for a more complete picture of Trump’s financial history. Neal explained in the letter that the request is part of his oversight role in considering legislation related to the IRS’s practice of auditing sitting presidents.

A top Democrat on the committee, Rep. Lloyd Doggett, tells Lawrence O’Donnell the committee will take legal action if Trump tries to obstruct the IRS from releasing his returns, in the video “House Democrats Formally Request President Donald Trump’s Tax Returns, The Last Word, MSNBC“, below:


On the same day, Trump said he would not be inclined to provide his tax returns to Congress until he was no longer under audit. He said during a White House meeting with military leaders, “….I’m always under audit it seems. But I’ve been under audit because the numbers are big and I guess when you have a name you’re audited. But until such times as I’m not under audit I would not be inclined to do that.” Rachel Maddow reports on the increased scrutiny of Donald Trump’s finances since Democrats took control of the House, and reviews the history of the tax law that compels the IRS to provide requested tax returns of any American, including the president, for Congressional oversight, in the video “Ways and Means Chair Directs IRS To Turn Over Donald Trump Tax Returns, Rachel Maddow, MSNBC“, below:
Gathered, written, and posted by Windermere Sun-Susan Sun Nunamaker
More about the community at www.WindermereSun.com