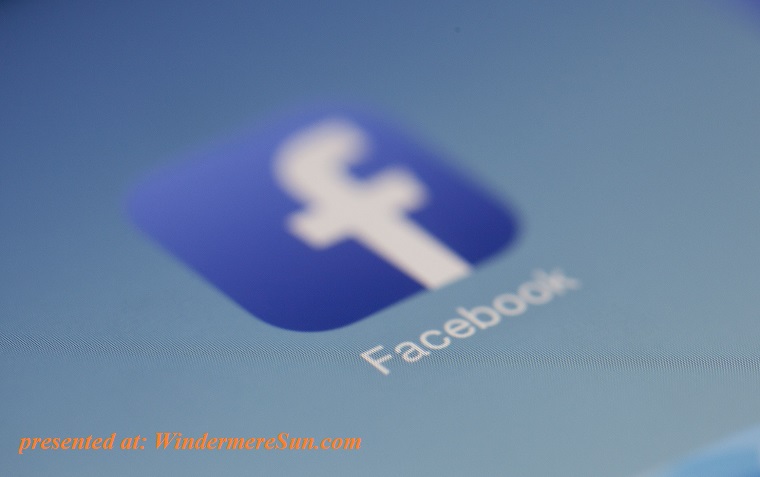 After months of talking to civil rights groups, experts, and advocacy groups, Facebook is banning all the terms under the ideology of white supremacy (as of Wed., March 27, 2019, now also including white nationalism and white separatism). Incidents such as what had occurred in Charlottesville rally and New Zealand shooting (which was livestreamed on the Facebook platform) definitely had contributed to this decision. The question of enforcement and its speed in finding these contents is yet to be addressed.

Facebook Inc. announced on March 27, 2019, that it will ban content that references white nationalism and white separatism, taking a major step toward curbing racism and hate speech on the site. Facebook and Instagram will ban praise, support, and representation of white nationalism and white separatism.  If some one is posting or searching for something related to this topic, he/she will automatically be redirected to a non-profit group that tries to get  people to leave the hateful groups.

It remains a controversial topic because there is a fine line between ridding hate speech and infringement on freedom of speech. But since Facebook is a publicly traded company, not owned by the government, Facebook may act according to what is in the best interest of the company without worrying about first amendment.

Facebook is extending its ban on hate speech to prohibit the promotion and support of white nationalism and white separatism. The move comes after the New Zealand gunman live-streamed his deadly attacks, in the video “Facebook banning all white nationalism on its platform“, below: