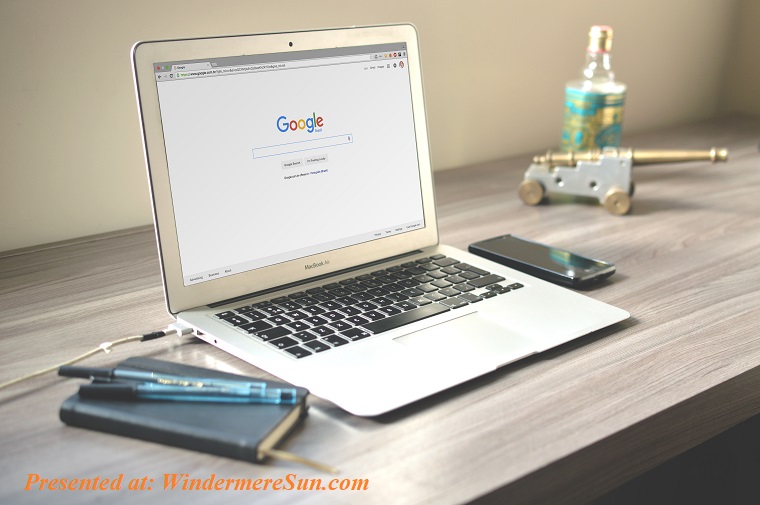 
In 2010, in the latest attempt in creating a social media platform similar to Facebook, Google+ was launched. Even though it may not have been as successful as its competitors, Google+ still had a dedicated following through its established communities. The company discovered in October of 2018, through an internal audit and a simultaneous expose by Wall Street Journal, a bug in Google+, exposing 500,000 users’ data for about three years. Then an additional bug in a Google+ API, part of a November 7, 2018 software update, exposed users from 52.5 million accounts. Even though Google found the flaw and corrected it by November 13, app developers would have had improper user data access for six days. Google said it doesn’t have any evidence that the data was misused during that time, nor was Google+ compromised by any third party. But Google has moved up Google+’s termination date to April 2, 2019, and will then cut off access to Google+API.
Gathered, written, and posted by Windermere Sun-Susan Sun Nunamaker
More about the community at www.WindermereSun.com