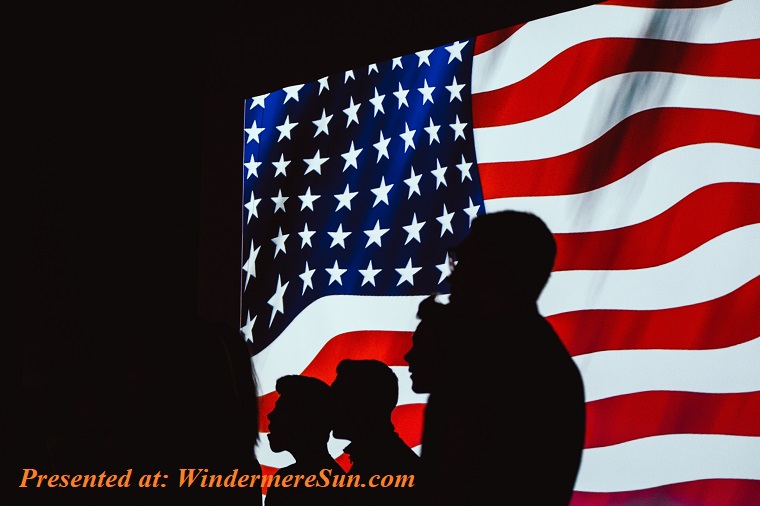 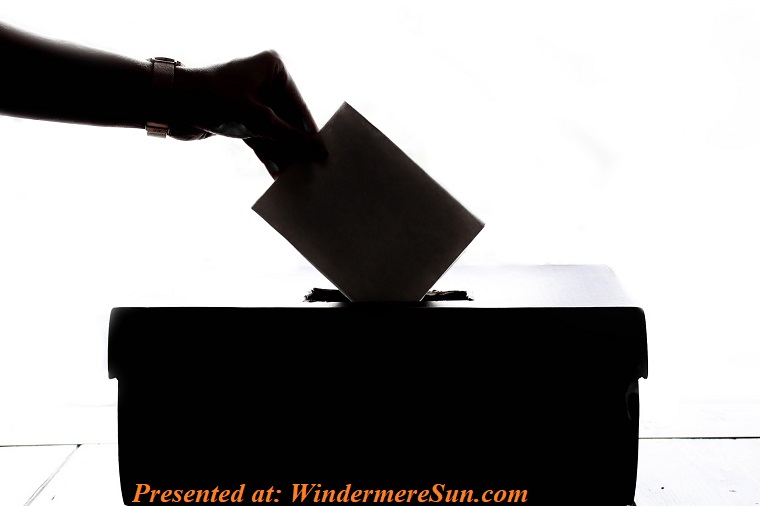 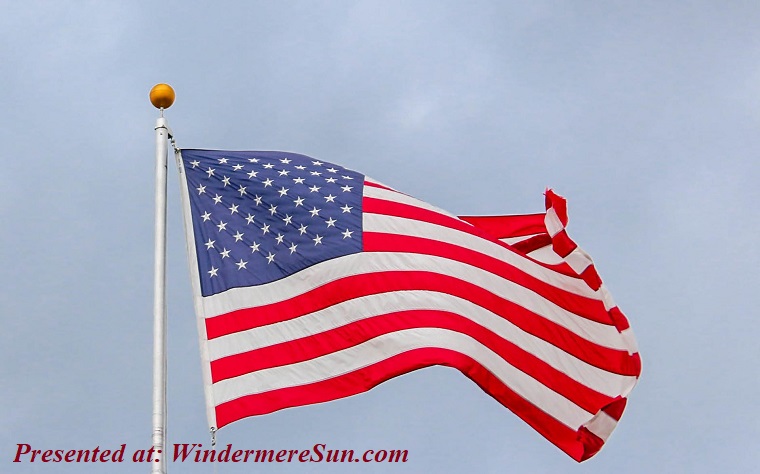 Flag of USA (presented at: WindermereSun.com) 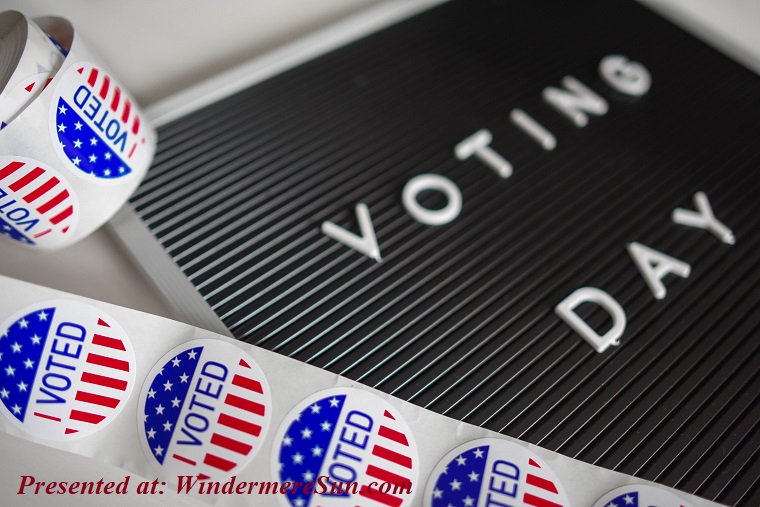 Since November, 2018, Florida passed a ballot measure to re-enfranchise about 1.4 million people with felony records, the largest expansion of voting rights in decades. But five months later, the state lawmakers are considering legislation to make it harder for some of them to vote by requiring them to first finish paying all court fines and fees before they would be able to regain their rights to vote.

The Amendment 4 restored voting rights to Florida residents and U.S. citizens with felony records who had completed their sentences (except for those who were convicted of murder or sex crimes). But the recent bill approved by the House would potentially be preventing some of them from being able to vote.

According to Senate Criminal Justice Committee Chair Keith Perry, the Senate committee’s proposed bill would require felons to pay fees only required by a judge as part of the person’s sentence. The House version requires felons pay back all fees, including those not part of a person’s sentence. The Senate version has a broader interpretation of “murder”, including attempted murder and felony manslaughter, according to the bill, whereas the House version simply sticks to just “murder”.  The House version has a broader interpretation of “felony sex offenses”, including any sort of sexual felony, such as prostitution.

Some state lawmakers argue that certain aspects of Amendment 4 are confusing and need clarification. Even though previously people with felony records only had to pay back restitution to a victim to get their rights restored (according to Tampa Bay Times), on Tuesday, March 19, 2019, a House subcommittee approved a bill that would prevent people with felony records from voting until they finish paying all court fines and fees, including “any cost of supervision” like parole, even if those fines and fees were not designated by a judge as part of the person’s original sentence.

The Florida Rights Restoration Coalition, a group that pushed for Amendment 4, declared the bill as an “unconstitutional overreach” that “would restrict the number of people who would otherwise be eligible to vote“. Some argue that the bill would unfairly burden low-income people who can’t afford to repay all their fines.  A political director for the American Civil Liberty Union, Kirk Baily, said in a statement, “This will inevitably prevent individuals from voting based on the size of one’s bank account.” Rep. Adam Hattersley told the Tampa Bay Times, “It’s blatantly unconstitutional as a poll tax.”

Voting rights attorney at the American Civil Liberties Union, Julie Ebenstein, said, “It’s an affront to the Florida voters.” Th legislative director of ACLU, Kara Gross, argued that the bill is “contrary to the voters’ will” expressed in the amendment because it “maintains lifetime disenfranchisement for non-violent, relatively low-level offenses.” Truly, the Amendment 4, supported by Florida voters, made no mention of requiring felons (except murders and sex offenders) who completed their sentences to pay fees in order to register to vote.